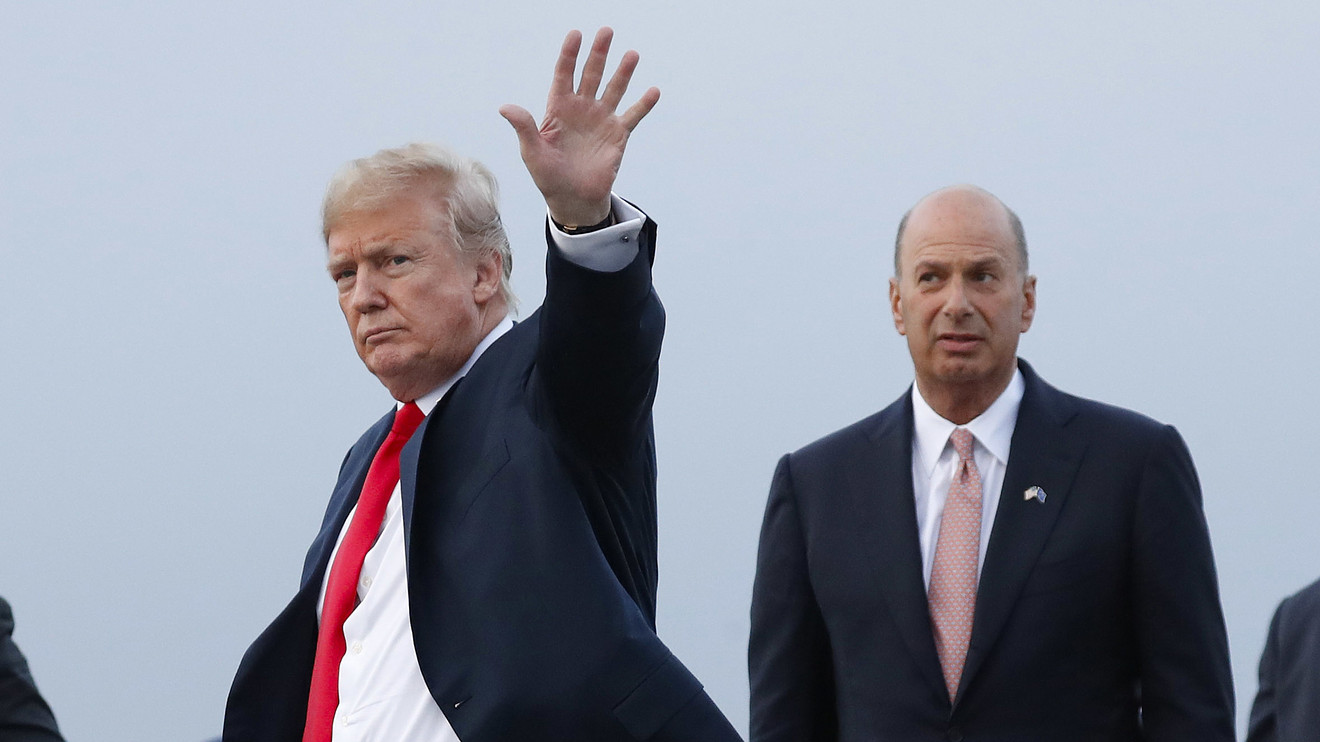 WASHINGTON — A U.S. ambassador set to testify this week in the House impeachment inquiry kept several Trump administration officials apprised of his effort to get Ukraine to launch investigations that President Donald Trump would later discuss in a July call with his Ukrainian counterpart, emails reviewed by The Wall Street Journal show.

Gordon Sondland, the U.S. ambassador to the European Union who will be one of eight witnesses to testify in the inquiry’s second week of open hearings, is one of several people who has linked a holdup of security aid to Ukraine over the summer with investigations that Trump sought. Sondland’s conversations with Trump about the investigations, including one revealed last week in another ambassador’s testimony, has made him a central figure to Democrats’ investigation.

Several witnesses have testified to impeachment investigators that they were alarmed by what they perceived as dual channels of U.S. policy on Ukraine — one traditional, and the other led by Sondland and Rudy Giuliani, the president’s personal attorney, which focused on the president’s push for certain investigations. Sondland kept several top officials — including acting White House chief of staff Mick Mulvaney and Energy Secretary Rick Perry — apprised of that push, according to the emails reviewed by the Journal, in the weeks leading up to Trump’s July 25 phone call with his Ukrainian counterpart that spurred a whistleblower complaint and, ultimately, the impeachment probe.

Democrats say the president abused the power of his office by holding up congressionally approved aid to Ukraine while pushing for investigations that could benefit him politically. Trump has defended his dealings with Ukraine as proper, and congressional Republicans have said he shouldn’t be impeached over them.