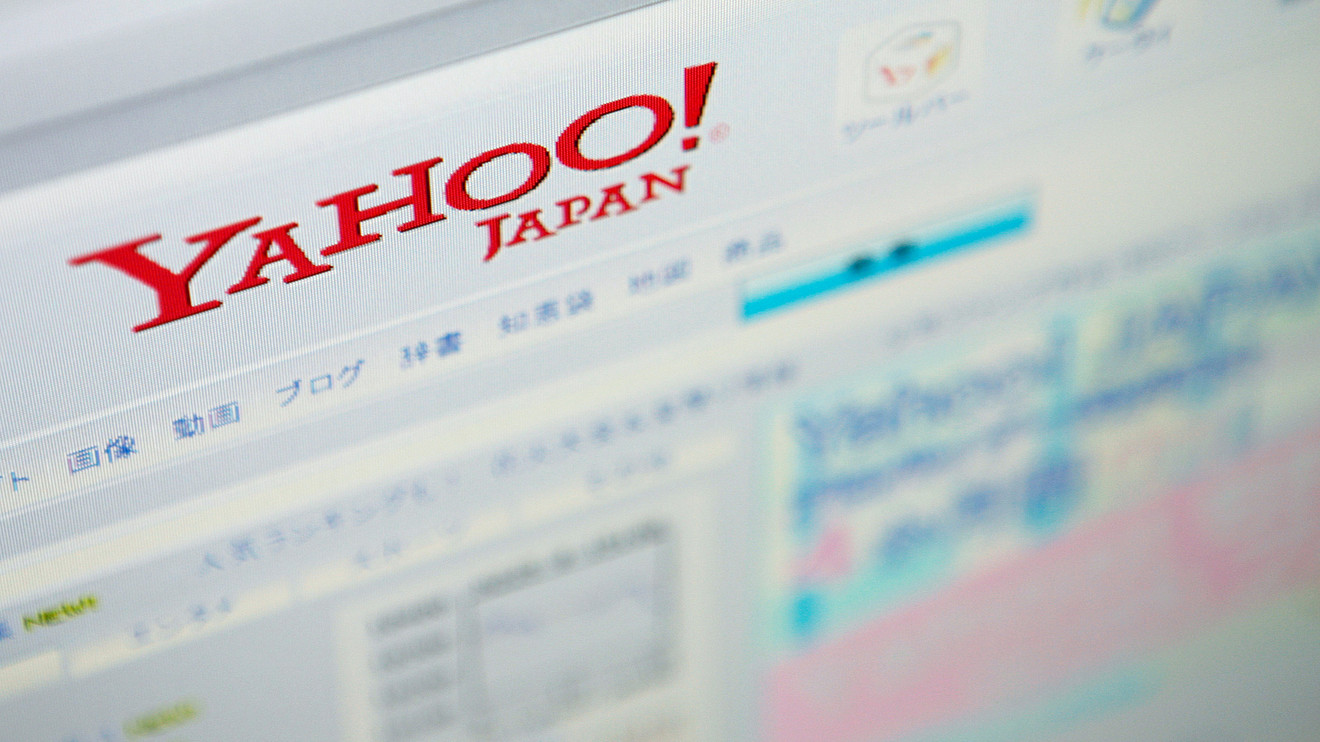 The companies said they aimed to leverage each other’s large user bases to expand their online businesses, which include shopping and payment services as well as advertising-supported content. Line is the dominant chat app in Japan and says it has 82 million active monthly users.

The parties to the deal said they hoped to reach a final agreement next month. They said it would require various clearances from authorities.