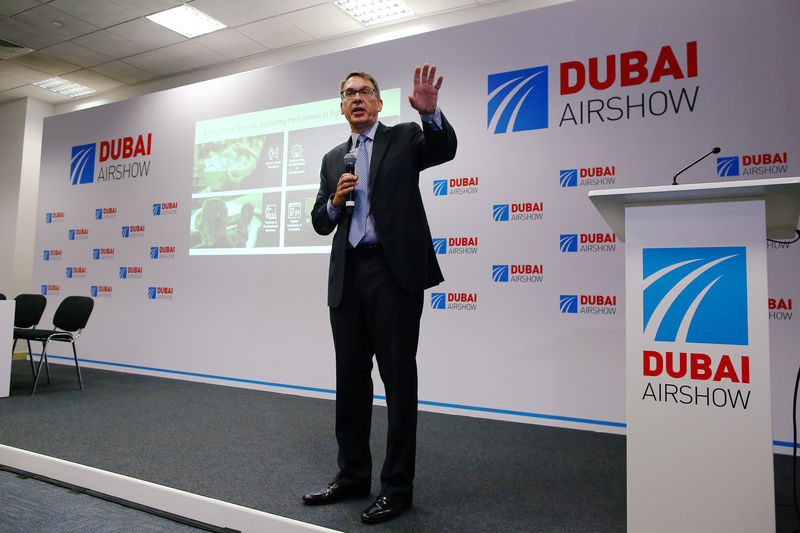 The billion dollar new order, announced at the Dubai Air Show, is Boeing’s second 737 MAX order after a deadly crash of an Ethiopian Airlines jet in March led to the worldwide ban of the MAX fleet. British Airways-owner IAG (L:) signed a letter of intent for 200 737 MAX planes in June.

Leisure airline SunExpress, a joint venture of Turkish Airlines (IS:) and Lufthansa (DE:), said in a statement that it signed the additional order on Monday and that the purchase was valued at $1.2 billion according to list prices.

The airline expressed confidence in the jet’s capabilities and its return to service, even as Turkish Airlines has been critical of Boeing during the 737 MAX crisis.

“We believe this was and is the right decision for SunExpress in order to survive and be successful… The economics and the ecological advantages of this aircraft are valid and confirmed,” Chief Executive Officer Jens Bischof said. He has the support of the company’s shareholders for a 737 MAX order, he said.

In 2014 SunExpress ordered 32 Boeing 737 MAX 8 aircraft which have not yet been delivered.

Turkish Airlines took delivery of 12 737 MAX jets from an order of 75 planes before the aircraft was grounded in March.