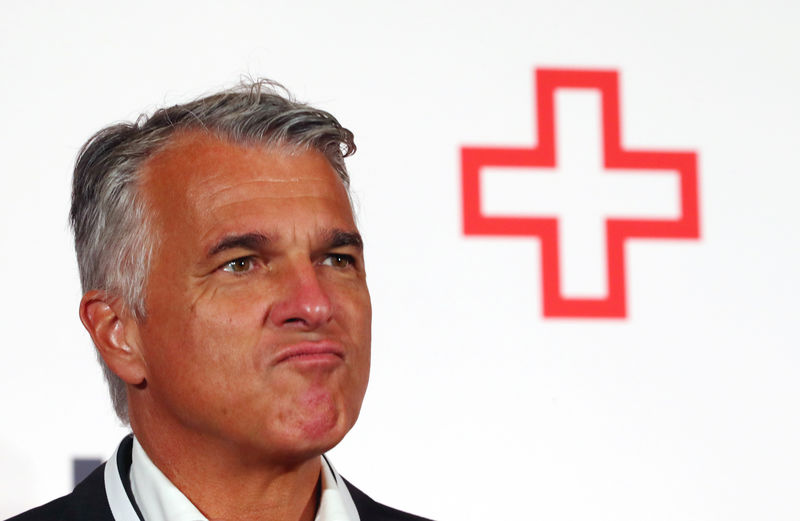 There has been speculation about the 59-year-old’s departure date after Chairman Axel Weber said in January the time was right to consider succession planning for both him and Ermotti.

Ermotti, who has led UBS since 2011, would like to stay in the top job at UBS until its shareholders meeting in 2021, Finews reported.

Among the favorites to replace him are the co-presidents of UBS’s Global Wealth Management business, Iqbal Khan and Tom Naratil, as well as chief operating chief Sabine Keller-Busse, the website said.

“The CEO and I are now in our 8th year at the bank,” Weber told Bloomberg in January. “That is a point in time where you need to start thinking about what is it that you are going to do and how you are going to pass the bank over to your successors.”