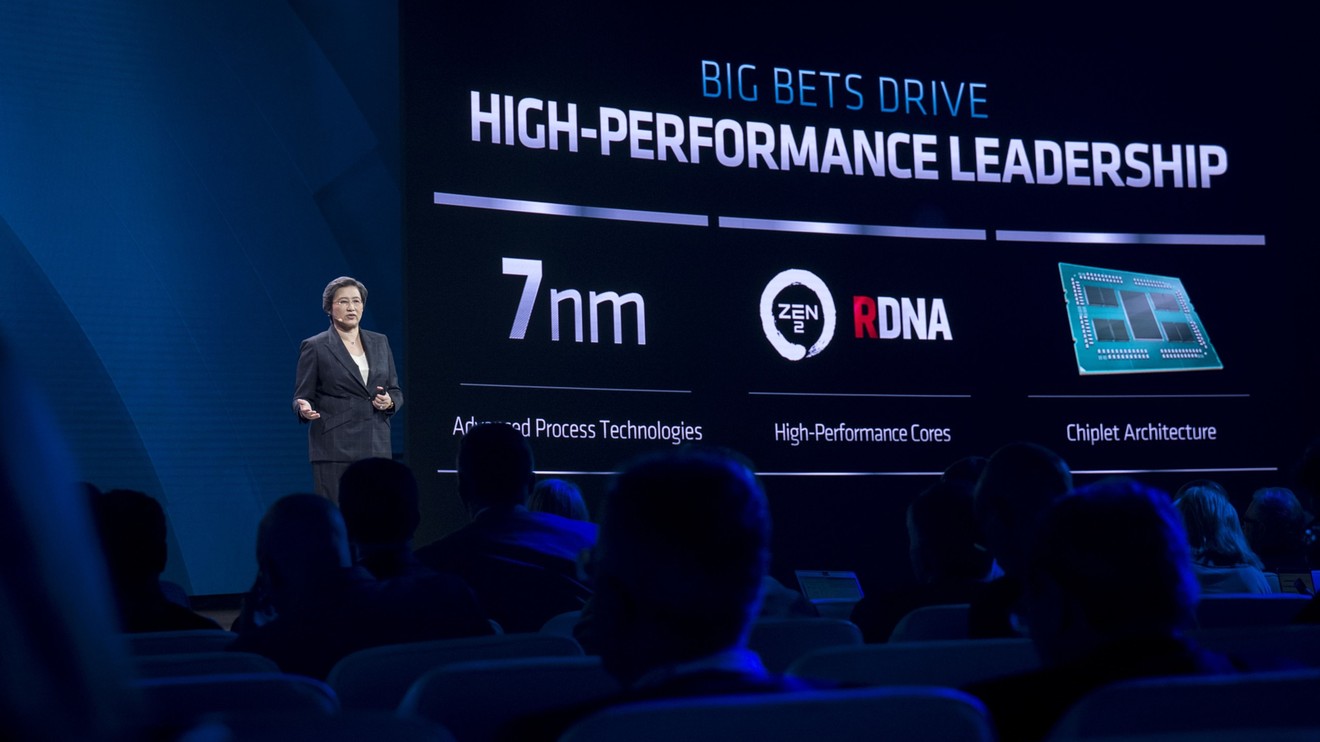 Advanced Micro Devices Inc. shares were on track Tuesday to hit their highest mark in more than 13 years, with the launch of a new graphics card boosting hopes the stock will continue to gain.

Related: Intel, AMD and Nvidia step up their fight for AI chips in the high-performance arena

AMD earlier Tuesday launched its new 7-nanometer graphics card, aimed at 3-D designers, architects and engineers. That would be among the first 7nm products set to launch in the next six months across all AMD markets.

“We anticipate these products will drive above-consensus growth, share gains, margin expansion and AMD share appreciation,” analysts at Cowen said in a note this week.

A “bear case of irrational exuberance is standing on increasingly wobbly ground,” they said. The stock trajectory may be “lumpy,” but investors should do well in recalling that “hyperscale customers and enterprise PC vendors do not purchase critical components without heavy behind-the-scenes engagements, the analysts said.

“Much work remains to successfully launch these products … but we believe AMD’s 2019/20 product road maps are much improved and on track to drive share gain, growth and margin expansion for the next several quarters,” they said.