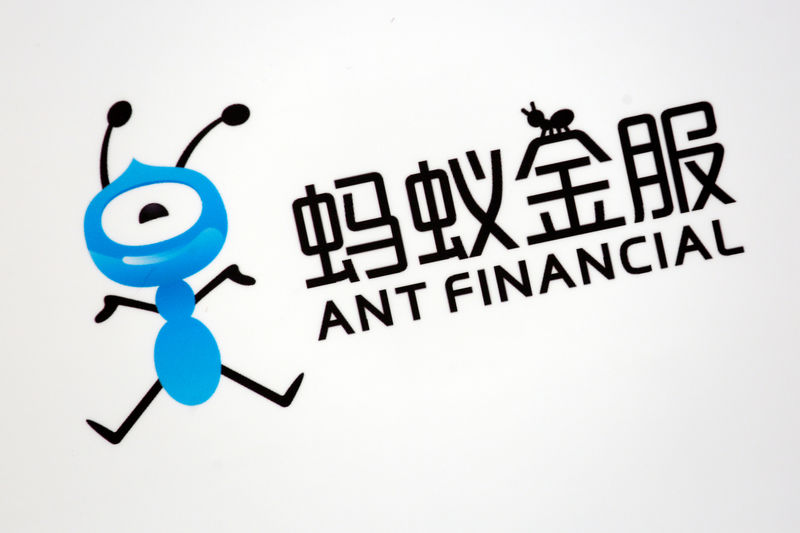 Investing.com – Ant Financial Services Group is considering applying for a virtual banking license in Singapore, Bloomberg reported on Tuesday citing an emailed response from the company.

Ant did not disclose whether it is seeking a retail or wholesale license, but is “actively looking into this opportunity,” the company told Bloomberg in an interview.

Ant SME Services, a sub-unit of Ant Financial, recently received a permit from Hong Kong authorities to operate a virtual bank in the city.

Ant Financial is ranked as the world’s most valuable tech start-up, with a valuation of about $150 billion. There has been speculation about an IPO for the company in Shanghai’s new Science and Technology Innovation Board.

The company has said in March that it has kept an eye on China’s launch of the new board, but there was no timetable for listing.