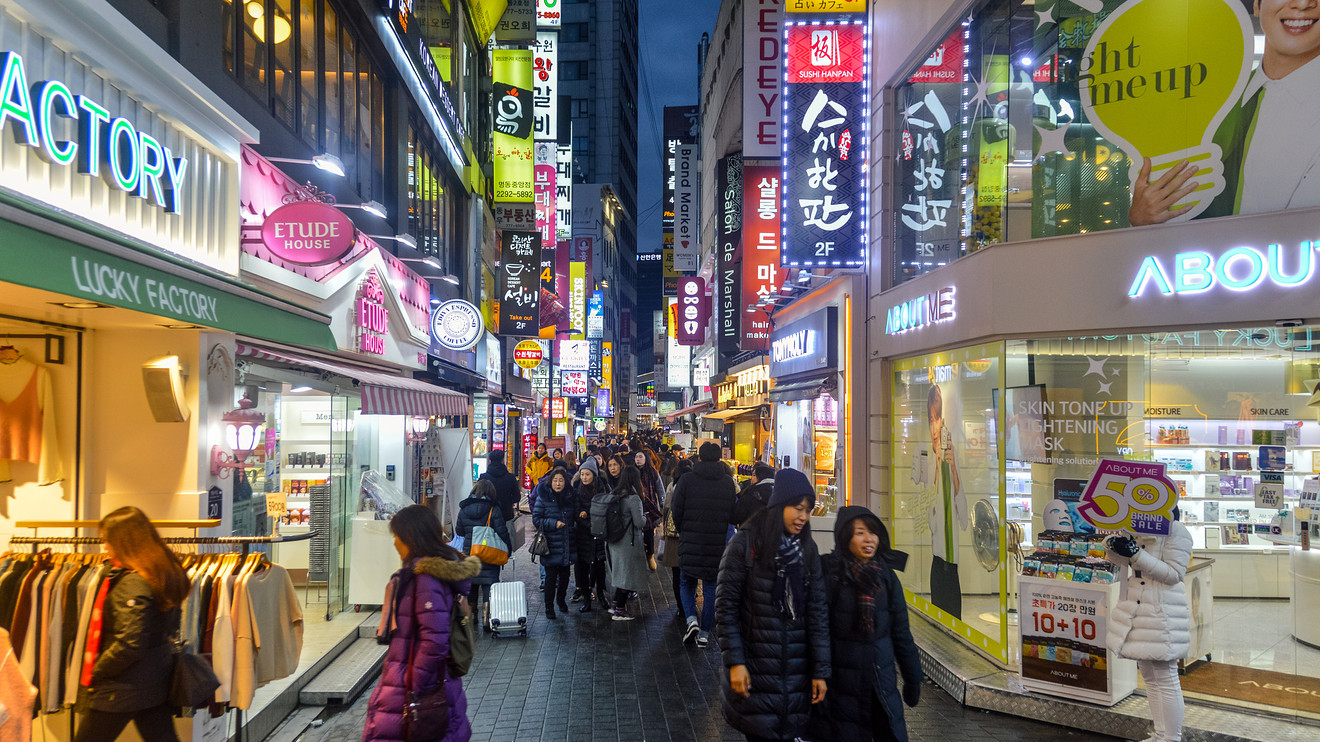 Asian shares were mixed Tuesday as investor sentiment remained cautious amid worries about the next development in trade talks between the United States and China.

“With no significant data releases in Asia today, attention in the region will remain focused on trade concerns and Hong Kong. Neither is likely to inspire the confidence of market participants,” said Jeffrey Halley, senior market analyst at Oanda.

Chinese indexes were rising moderately despite the continuing unrest in Hong Kong. Police have tightened their blockade over Hong Kong Polytechnic University, where some protesters are trapped and hundreds who left have been arrested.

The U.S. market has been on a tear since early October, and indexes have been on a nearly uninterrupted run as worries about a possible recession have faded. Solid economic data, better corporate earnings than analysts expected and interest-rate cuts by the Federal Reserve have all helped.

That leaves negotiations in the U.S.-China trade war as the remaining wild card for the market. President Donald Trump had earlier hoped to have signatures on the first phase of a trade deal by now, at a major international summit that was scheduled for this past weekend. But the president of the summit’s host nation, Chile, canceled the meeting last month amid nationwide protests.

The two sides are continuing to negotiate, with stock markets around the world swinging on every hint of progress or tension.

“Risk sentiment can be seen little changed amid the conflicting reports on US-China trade as we remain in a very headline driven reality,” said Jingyi Pan, market strategist at IG in Singapore.

“Asia markets had once again commenced with a lackluster tone, one that we are growing accustomed to amid the lack of clarity counting down to the December tariffs deadline.”