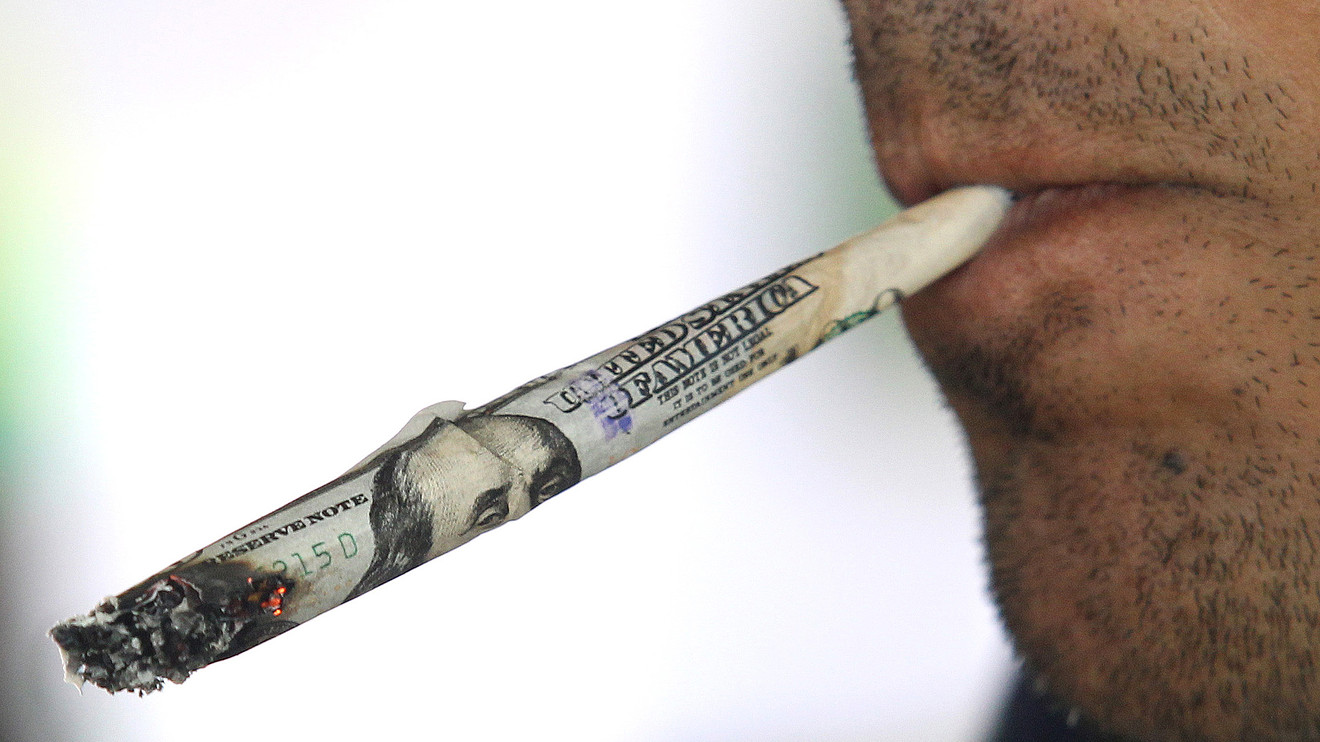 Cannabis stocks rose Tuesday and were on track to end a six-day losing streak, buoyed by news that a congressional committee is advancing a bill that would lift the federal ban on cannabis and overturn past convictions.

The House Judiciary Committee is planning a markup on Wednesday on the Marijuana Opportunity Reinvestment and Expungement Act (More Act), according to Committee Chairman Jerrold Nadler, a New York Democrat.

Nadler, along with Rep. Barbara Lee, a California Democrat, Rep. Earl Blumenauer, a Democrat from Oregon and additional members of Congress are holding a press conference on Tuesday to highlight the legislation.

“Our marijuana laws disproportionately harm individuals and communities of color, leading to convictions that damage job prospects, access to housing, and the ability to vote.” Nadler said in a statement. “Recognizing this, many states have legalized marijuana. It’s now time for us to remove the criminal prohibitions against marijuana at the federal level.”

The news “is a positive for the industry and investors are likely baking some of that into stocks,” said Craig Behnke, equity analyst at Marijuana Business Daily.

Read now: All the excuses cannabis companies are making for an ugly crop of earnings

It’s far from certain that the bill would be taken up by the Senate, however. The Senate has for now failed to take up a bill passed by the House that would protect banks that serve the cannabis industry in those states that have legalized. Sen. Mitch McConnell, the majority leader of the Republican-controlled Senate, is a longtime opponent of cannabis legalization, although he did meet with cannabis executives on a recent trip to California and heard pitches for banking reform.

Most of the stocks that have been battered in recent sessions were higher Tuesday, as investors searched for bargains after months of selling.

“It’s a bit of a paradox, but the worse things get for the sector, in terms of stock price, and how badly companies are missing the current quarter’s estimates and reducing forward guidance, the better,” said Behnke. “It has to happen to wash out all the excesses that were built into expectations that were completely unrealistic.”

The recent wave of announcements of cost cuts, asset sales, sale-and-leaseback arrangements involving real estate and canceled deals are necessary to get capacity in line with consumer demand and allow the industry to be anchored in realistic growth expectations, he said. There’s more bad news to come, there’ll be more downsizing and reining in expansion plans, “but all of that has to happen.”

Behnke is expecting the next three to nine months to bring the first bankruptcies in the new sector as companies run out of cash and find capital markets access prohibitively expensive or highly dilutive. Aurora Cannabis’s ACB, +3.01% ACB, +4.33%  decision to reprice its convertible debt on terms that were highly dilutive to its existing equity holders “was absolutely stunning,” he said.

Aurora said last week it was offering holders of C$230 million ($174 million) of 5% convertible notes that mature in March of 2020 the chance to voluntarily convert them to stock at a conversion ratio equal to a 6% discount over the stock’s five-day volume weighted average trading price on the Canadian and U.S. exchanges. The company said early Tuesday that 94% of bondholders had taken up the offer.

“It’s a terrible precedent to set” and “an incredibly desperate set of measures,” according to Behnke, echoing analyst views from last week. The move has diluted the shares of anyone who bought them at the market peak earlier this year, he said. “Investors will likely be very reluctant to invest in cannabis in the form of equity” if they see that debtholders, who are already above them in the capital structure, are getting preferential treatment, said the analyst.

Aurora announced the news along with disappointing earnings and the announcement it is halting construction on some facilities to conserve cash, giving it its worst-trading day Friday in more than five years. The stock was up 3.5% Tuesday, but remains down 36% in the month to date.