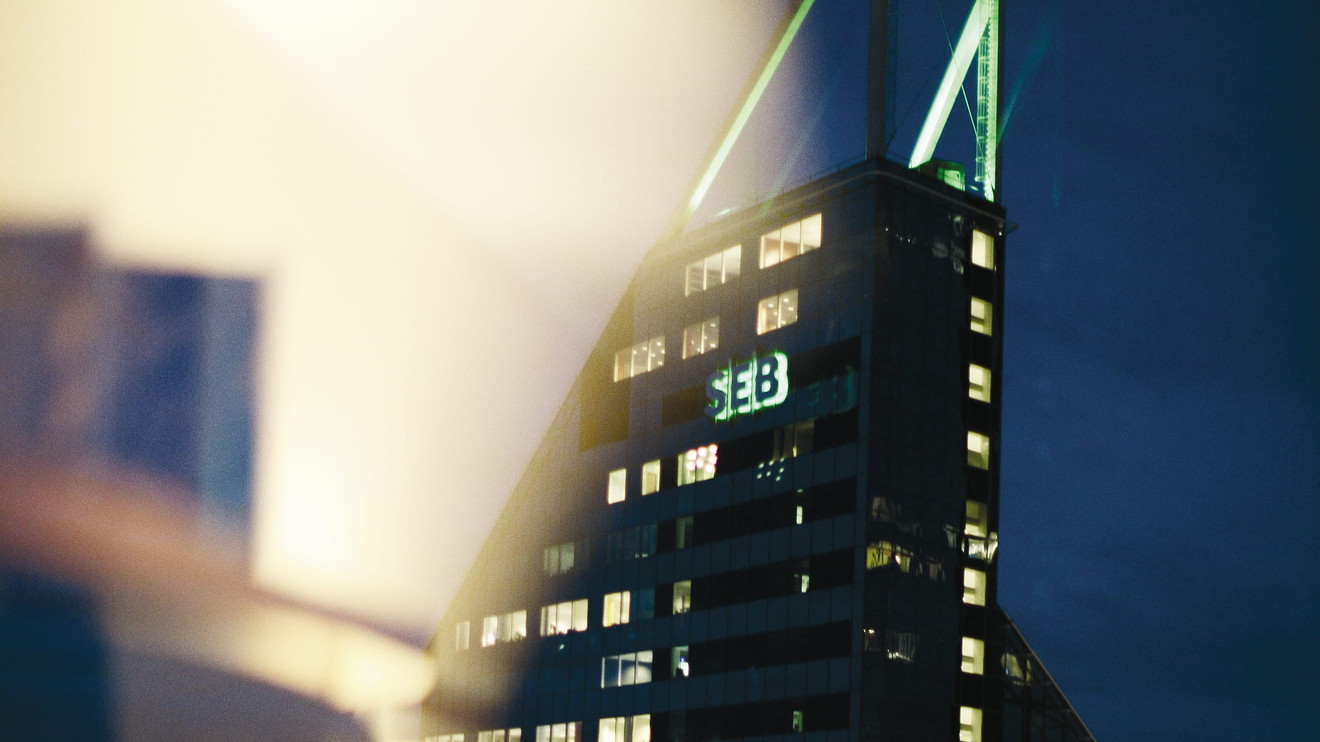 STOCKHOLM — Skandinaviska Enskilda Banken AB said Tuesday that a list of suspect customers passed onto the bank by a Swedish investigative television program were mostly already known to the bank.

The Swedish lender SEB.A, +0.86%  was last week contacted by Swedish TV show Uppdrag Granskning, claiming it had information on the bank ahead of a program it will air on suspected money laundering in the Baltics.

SEB has now received that information, that included a list of 194 corporate names.

“The names on the list from Sveriges Television have previously been handled and approximately 95% of the customer relations are terminated,” SEB said in a statement Tuesday.

“When SEB has detected suspected activities it has been reported to relevant finance police.”

A few of the clients on the list still have a relationship with the bank as SEB considers that they meet the bank’s criteria, and with the information that SEB has about the customers today, there has been no reason to terminate the relationship, it said.

However, the bank acknowledged that before 2008 neither regulations nor the banking system’s ability were sufficiently efficient to handle risks of money laundering. It said that since then, its ability to prevent, detect and report suspected financial crime has increased while regulations have been tightened.

“SEB is doing its utmost to prevent that the bank is used for financial crime. Nevertheless, SEB cannot guarantee that it has not been used nor that SEB will be used,” the lender said.

SEB had previously avoided being dragged into the money-laundering scandal that has seen Denmark’s Danske Bank AS DANSKE, -0.31% and Sweden’s Swedbank SWED.A, -0.62% embroiled in investigations.

It was the Swedish news show Uppdrag Granskning that first reported in February that billions of dollars of illicit funds may have passed through Swedbank’s Estonian branch.

Denmark’s Danske Bank is also being investigated over allegations that around $230 billion in suspicious funds from Russia and other former Soviet states entered Europe through its branch in Estonia.

The Uppdrag Granskning show is expected to air on Nov. 20.