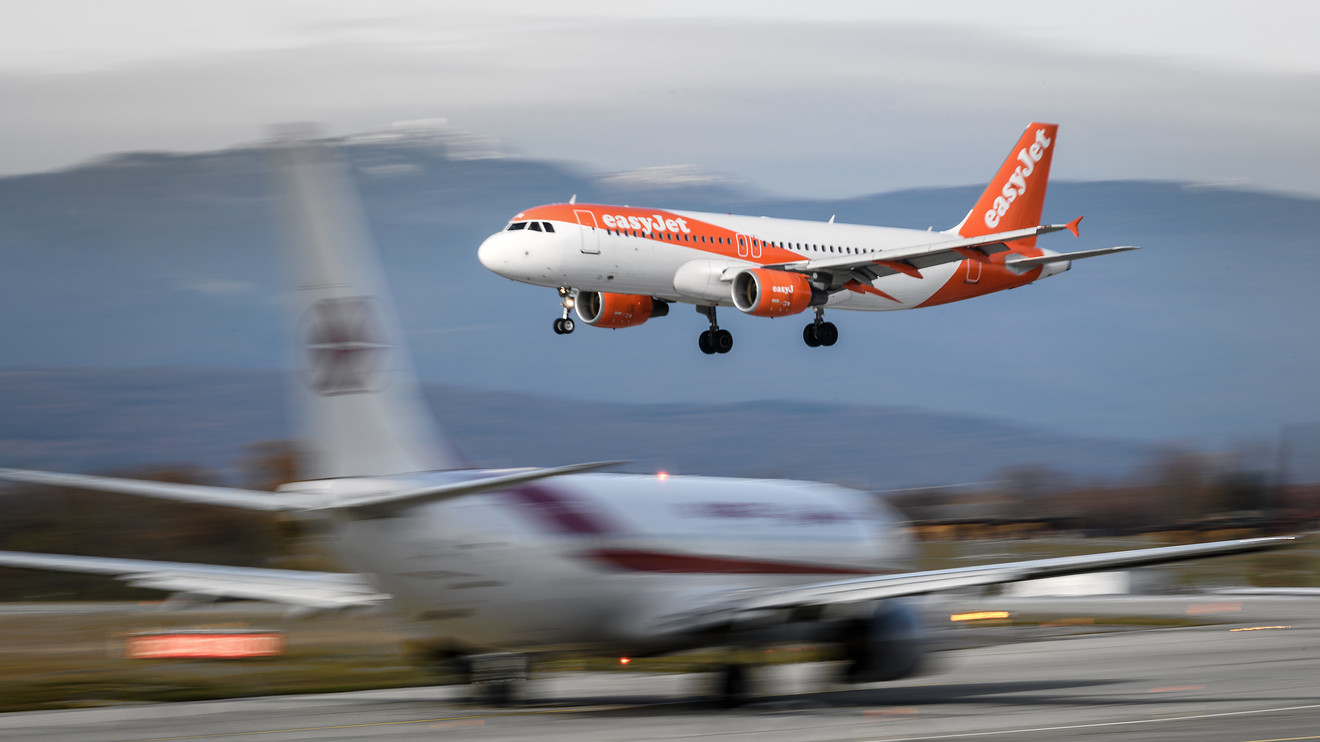 EasyJet PLC said Tuesday that pretax profit for fiscal 2019 fell 3.4% and forward bookings for the first half of fiscal 2020 are slightly ahead of last year.

Adjusted pretax profit — a key measure for the airline which strips out exceptional and other one-off items — fell to GBP427 million, from GBP578 million the prior year.

The board declared a dividend of 43.9 pence a share, compared with 58.6 pence the year before.

The airline said easyJet holidays will launch in the U.K. before Christmas and is expected to be at least breakeven for fiscal 2020.

The company said that for fiscal 2020 its expected capacity growth will be at the lower end of historic guidance of between 3% and 8% per year.