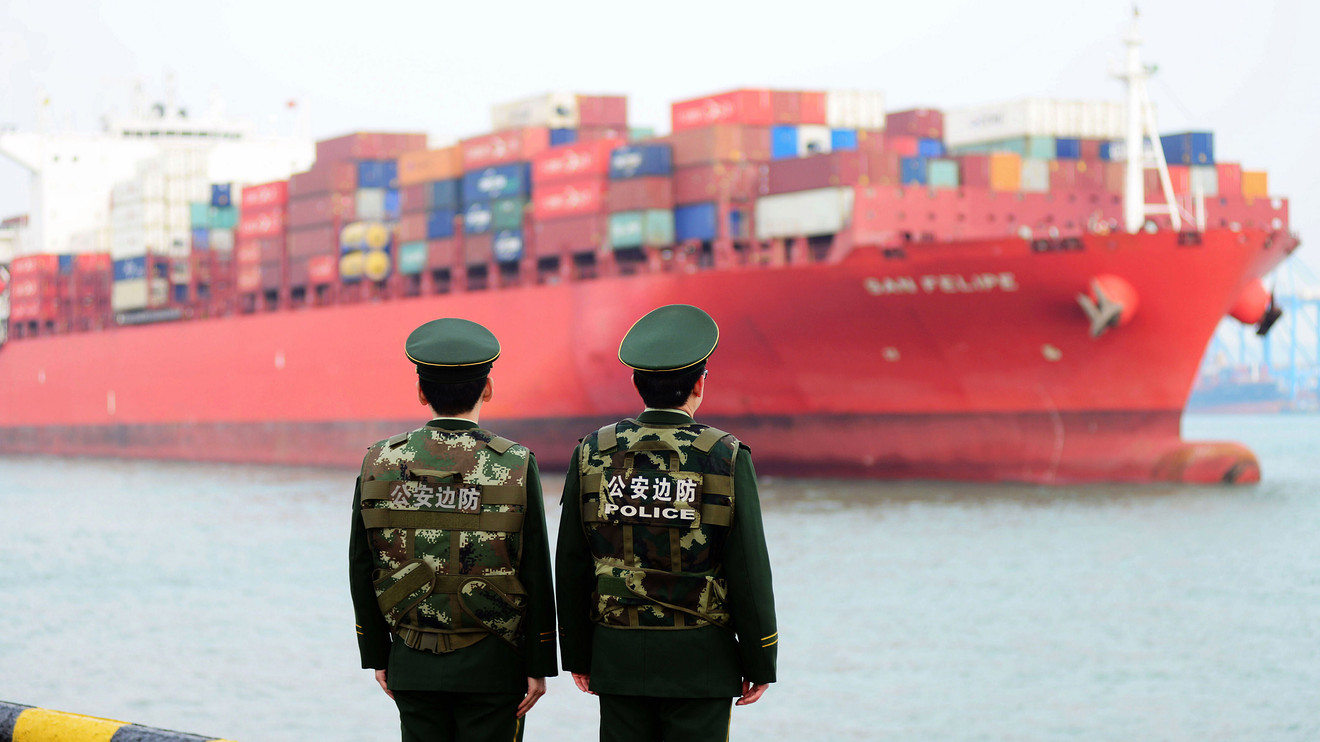 European stock markets pushed higher on Tuesday—on the heels of another record day for Wall Street—with gains for banks and miners helping to lift the Stoxx Europe 600 index.

Investors are staying optimistic about global stocks amid hopes for more trade progress between China and the U.S., but there is a risk, said Pierre Veyret, technical analyst at ActivTrades, the brokerage, in a note to clients.

“Investors have already priced a trade deal in with many benchmarks around the world now hitting record prices and P/E [price to earnings] ratio levels. This could be a dangerous situation for bull traders if negotiations between Beijing and Washington slow down as many traders have already bought the rumor,” Veyret wrote.

On the data front, EU new-car registrations—a reflection of sales—rose 8.7% year on year to 1.18 million vehicles, the highest total for October since 2009, the European Automobile Manufacturers’ Association said on Tuesday.

Shares of easyJet EZJ, +4.31% jumped 4.5% after the budget airline posted a fiscal-year profit drop, but also reported forward bookings for the first half of next year slightly ahead annually. EasyJet also said it plans to make all flights net-zero carbon, and announced plans to launch easyJet holidays in the U.K. before Christmas.

On the downside, shares of SES SESG, -19.76% tumbled 13% a day after Ajit Pai, the chairman of the U.S. Federal Communications Commission, said via Twitter he would back a public auction to get a swath of satellite spectrum into the hands of 5G mobile users. SES and other satellite companies were lobbying for a private auction.