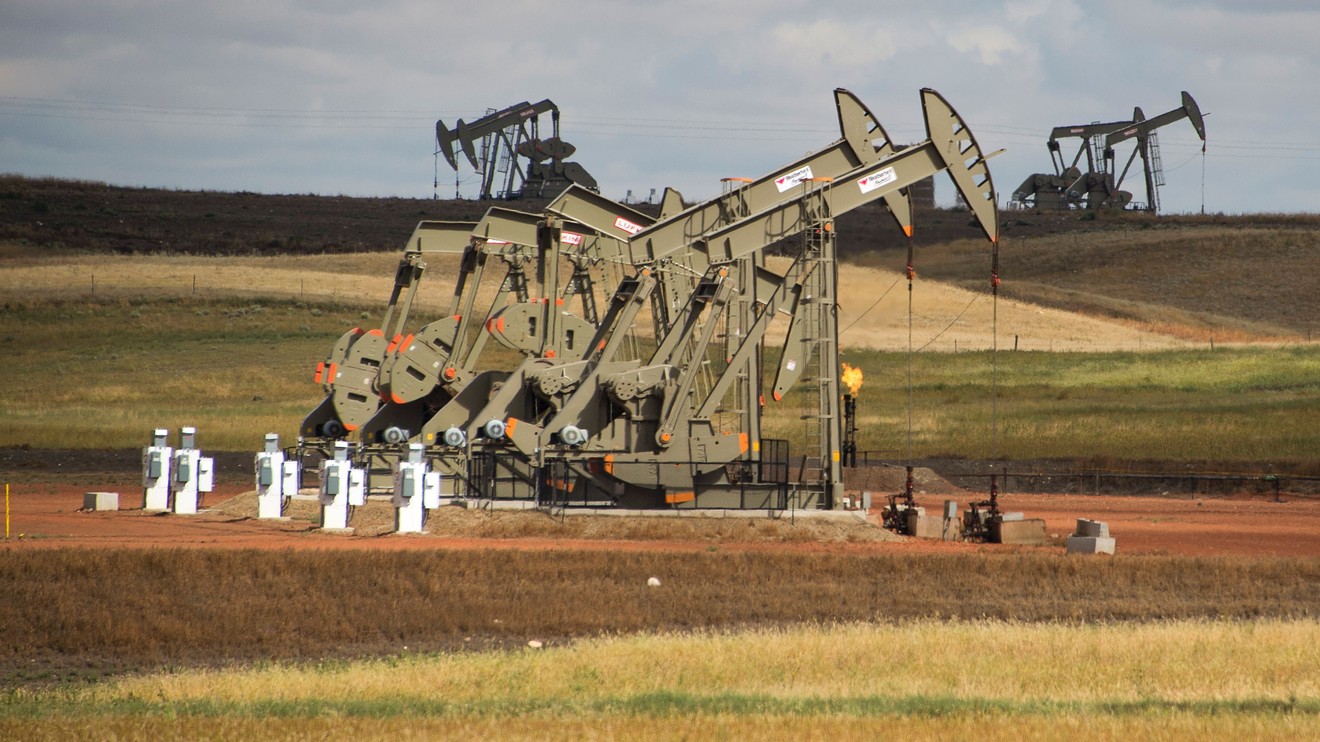 Oil futures were on track for consecutive losses on Tuesday amid reports that major oil exporter Russia wasn’t likely to advocate for deeper cuts during an important December meeting of influential global oil producers.

According to Reuters on Tuesday, citing people familiar, Russia would likely commit to extend an existing pact to curb output but wouldn’t support deeper cuts.

The Organization of the Petroleum Exporting Countries is slated to hold a two-day gathering beginning Dec. 5 in Vienna, with its core members and major outside producers like Russia — part of an oil group known as OPEC+.

Reports have suggested that Saudi Arabia, the de facto head of OPEC by virtue of its oil production might, is pushing for deeper cuts to production among OPEC and non-OPEC members in an effort to stabilize weak prices ahead of a massive initial public offering of Saudi Aramco oil behemoth. Saudi officials are aiming for a valuation of $1.6 trillion to $1.7 trillion.

In place presently is an agreement between OPEC and non-OPEC members for a combined cut to oil output of 1.2 million barrels a day, which ends in March.

Additionally, doubts about appetite for the Aramco IPO are also being interpreted as a sign of weakness about the oil market which has been wrestling with fears of slowing global growth and fears of oversupply.

“What is increasingly looking like a failure of the Saudi government to get foreign interest in the Saudi Aramco public offering is making one wonder if they will still have the same incentive to try and support oil prices,” wrote Phil Flynn, senior market analyst at Price Futures Group, in a daily report.

“Also, oil is [falling] on concerns that the Russians once again will play to hard to get,” he wrote.

Looking ahead, analysts expect the Energy Information Administration on Wednesday to report a fourth straight weekly climb in crude inventories. A survey of analysts by S&P Global Platts called for a increase of 1.6 million barrels for the week ended Nov. 15.

Gasoline stocks, meanwhile were expected to rise by 750,000 barrels, while distillate stockpiles, which include heating oil, were forecast to fall by 1.4 million barrels for the week, the survey showed.

“Weather forecasts call for warmer-than-normal temperatures in parts of the east coast over the 8 to 14-day period,” said Christin Redmond, commodity analyst at Schneider Electric, in a daily note.

“Despite significant year-over-year demand growth from exports and power generation, production growth has well outpaced demand,” she said. “Absent abnormally cold temperatures to prop up seasonal heating demand, the withdrawal pace this winter is likely to be weaker than the five-year average.”