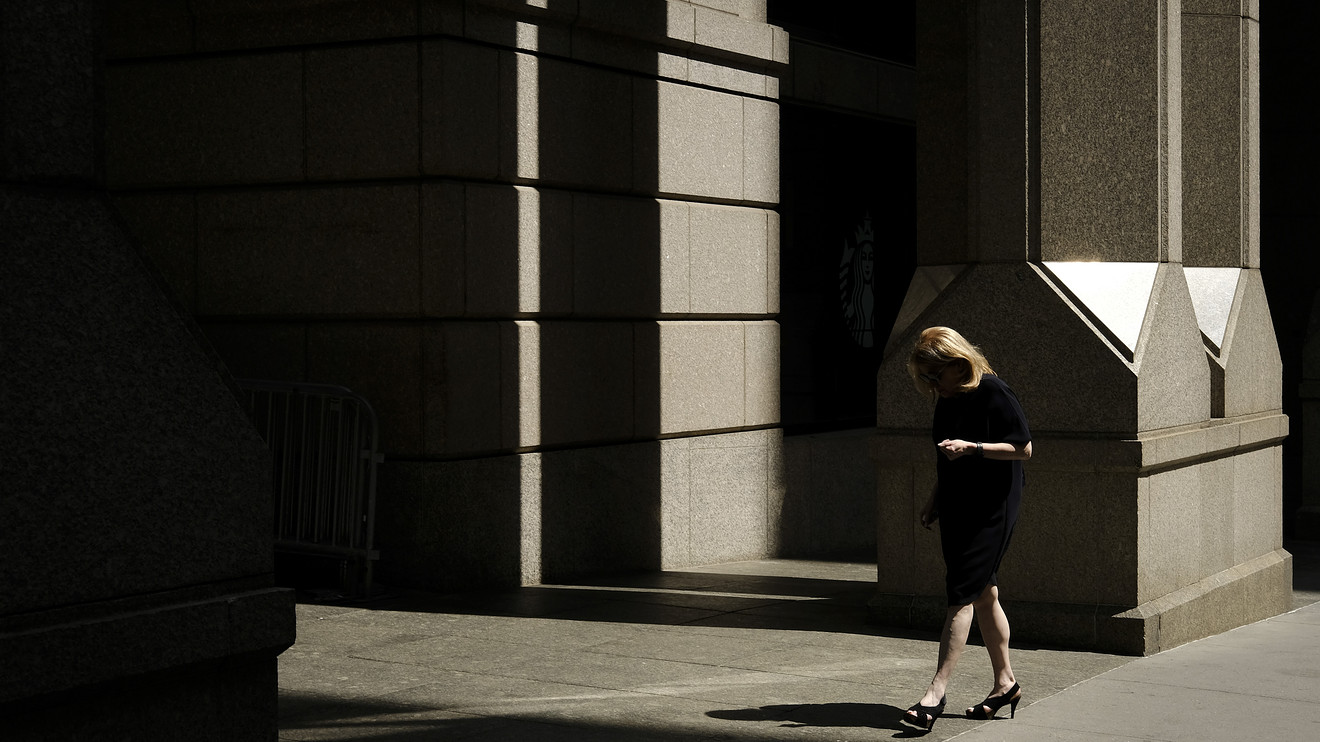 Despite long-overdue workplace reforms instituted in light of #MeToo, some harassment victims could still wind up back at work with their harassers.

In an analysis of 60 arbitration awards involving accused harassers challenging the discipline doled out by their employers, their original punishment — most often firing — wasn’t upheld 48% of the time. Close to 28% of accused harassers whose punishment wasn’t upheld found themselves reinstated with no punishment, while 41% saw their firing reduced to a suspension and 24% were reinstated with no back pay.

‘Because discharge is not required even if harassment has occurred, an employer can avoid liability for past harassment without discharging the harasser, often leaving that harasser in the workplace with his target.’

“Because discharge is not required even if harassment has occurred, an employer can avoid liability for past harassment without discharging the harasser, often leaving that harasser in the workplace with his target,” said the study, which was published in the Hofstra Labor & Employment Law Journal.

The study, which looked at arbitration awards reported between 2008 and 2018, had a sample of mostly blue-collar, unionized work settings, wrote the authors.

But given that some 56% of private-sector non-union workers in 2017 were subject to mandatory arbitration agreements that bar them from resolving disputes in court — and that number is projected to grow dramatically — there’s a takeaway for employers and unions as they draft anti-harassment policies, said study co-author Stacy Hickox: Include specific language about what is and isn’t harassment, and have specific guidelines about how harassers should be punished, rather than leaving it to an arbitrator to decide.

“If employers have specific policies that allow for punishment of harassers, then that’s going to lead to more consequences for the harasser,” Hickox, an associate professor at Michigan State University, told MarketWatch. “If they have weak policies, then that means if the person who’s accused of harassment challenges that discipline, they may be able to get back to work.”

Accused harassers’ reinstatements aren’t the only scenario in which a target of harassment might wind up working with her or his harasser: Just 27% of women in a 2018 Working Mother Research Institute and ABA Journal survey said their organization took their complaints of workplace sexual harassment seriously.

Through either inaction or deliberate protection from employers, workers who harass often receive far more protection under the current system than targets of harassment, employment attorney Paula Brantner, the president and principal of the firm PB Work Solutions, told MarketWatch.

Working with someone who has harassed you can be “devastating,” Brantner said, and “often makes it impossible to do your job.” Whatever the reason for your having to coexist with your workplace harasser, here’s how to survive it:

Minimize contact with the harasser. Explore the options available to you in your organization, said Vaile Wright, the director of research and special projects at the American Psychological Association and an expert on sexual harassment: Can you transfer departments or groups without hurting your pay, prestige or work? While that might feel like letting your harasser “win,” she said, “staying and working in close proximity to your harasser does not hurt your harasser — it only hurts you.”

Build more professional boundaries. If a transfer is out of the question, you’ll need some structural reforms in place, Wright said: Make sure the harasser is in no way supervising you or overseeing your performance reviews, salary or promotions. Have a clear idea of the entity to whom you should report any future violations — human resources or your supervisor, for example — and get all of this in writing, she said.

You can also enlist a work friend or sympathetic supervisor to help you minimize interactions with the person during meetings or lunch breaks for some period of time, Brantner said.

Moderate your own behavior. Don’t refuse assignments, threaten to quit or otherwise act out in any way that could paint a target on your back, Fort Lauderdale-based employment lawyer Donna Ballman told MarketWatch. “Then you’re giving them an excuse to get rid of you, and you don’t want to do that,” she said.

Don’t let your performance slip. Pay close attention to all of your performance standards, whether they’re measured through formal reviews or some sort of production number like sales. “Anything you’re being evaluated on, make sure that you maintain those numbers,” Brantner said. “If those numbers start to decline based on how you feel about your work, then that’s a point of vulnerability.”

Write everything down. In a notebook or your phone, contemporaneously document any interactions with your harasser and/or his allies; stark differences in your performance reviews or moving goal posts on performance measures; and anything else out of the ordinary, Brantner said.

Document any harm you’ve experienced with respect to earning potential or career advancement, she added — after all, retaliation cases are often legally stronger than the underlying harassment or discrimination that preceded them. A lawyer can help you assess whether the facts make your case appropriate for legal action.

Don’t cross any boundaries yourself. Having to work with someone you reported for harassment would likely be an emotionally trying time, and you may want justice. However, avoid gathering documents or information in ways that could violate company policy or the law, Brantner added, as that could hand your company an excuse to fire you. Know the recording consent laws in your state before you secretly record anyone.

Take care of yourself. Make sure you’re eating healthy, getting exercise and good sleep, and seeking out social support, Wright said; take advantage of any mental-health resources or employee-assistance program provided by your employer. Take your vacation days, unplug from electronic devices and try to maintain a separation from work life, Brantner said.

Consider looking for a new job, if that’s a financially feasible option for you. “You’ve done what you can to report and try to have consequences for that behavior,” Brantner said. If your employer refused to do that or your legal efforts failed, it could be an opportunity to look farther afield. “You owe it to yourself to find a work environment where that hasn’t happened and hopefully will not happen.”

The level of trauma and stress that may result from working alongside your harasser may prove detrimental to your job performance, and “the last thing you want is to watch your job performance decline to the point where you’ve risked your employment,” Brantner added.