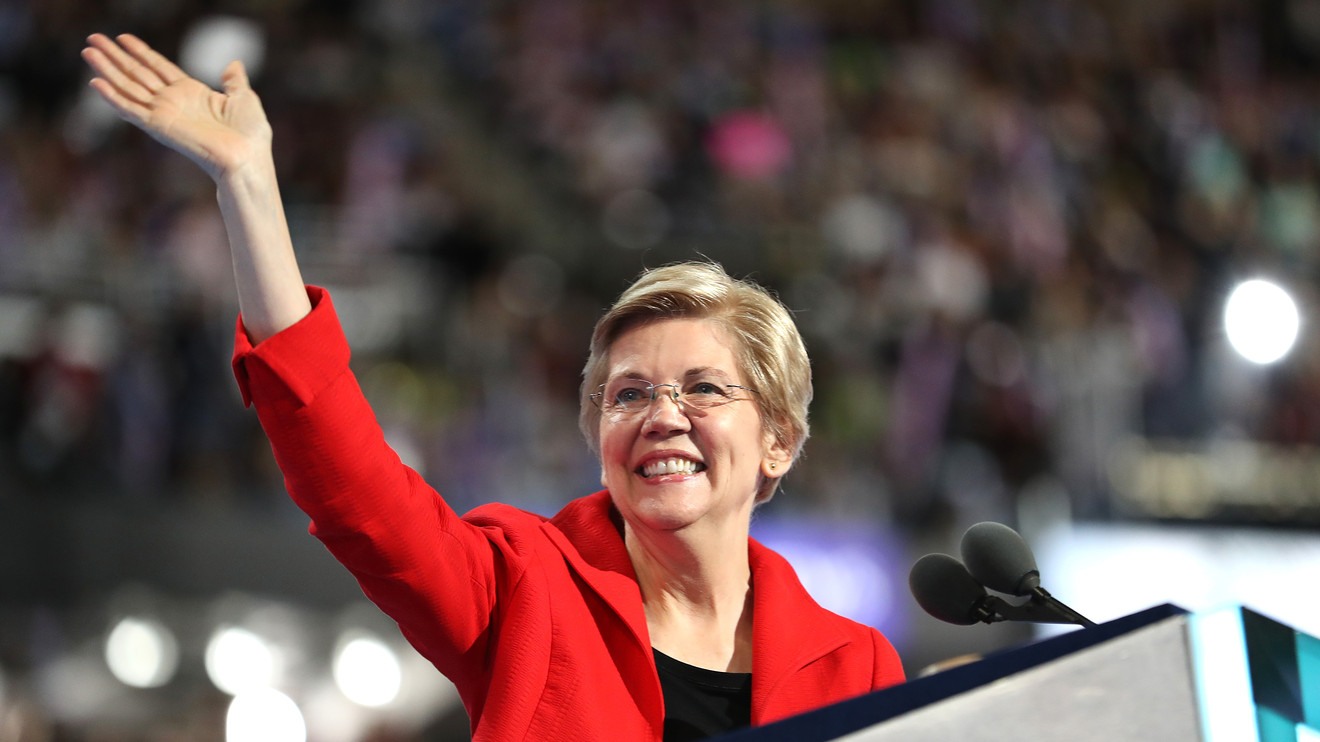 ‘Putting aside whether she was president or not, if she was the Democratic candidate, the stock market will adjust — probably downward — in a material way as soon as that became clear.’

That’s John Studzinski, Pimco’s managing director and vice chairman, joining a long line of Elizabeth Warren critics whose livelihood is tied to Wall Street. “If she does get the nomination, markets will be nervous about that,” he told CNBC in an interview Tuesday at the East Tech West conference in China.

Unlike other notable investors, such as Leon Cooperman, Paul Tudor Jones and Steve Cohen, to name a few, Studzinski didn’t quantify Warren’s potential effect on the market, other than to warn of a “material” impact. He did say, however, that he would expect Warren, if she were to win the Democratic nomination, to dial it down a bit in an attempt to calm some of those jitters.

“She may well move to the center on many of her policies if she does get the nomination just in order to compete and get the sort of core centrist part of the U.S. Democratic Party,” Studzinski explained.

There hasn’t been much fear in the markets lately, with the Dow Jones Industrial Average DJIA, -0.40% closing above 28,000 for the first time on Friday. Stocks were trading mostly lower on Tuesday.