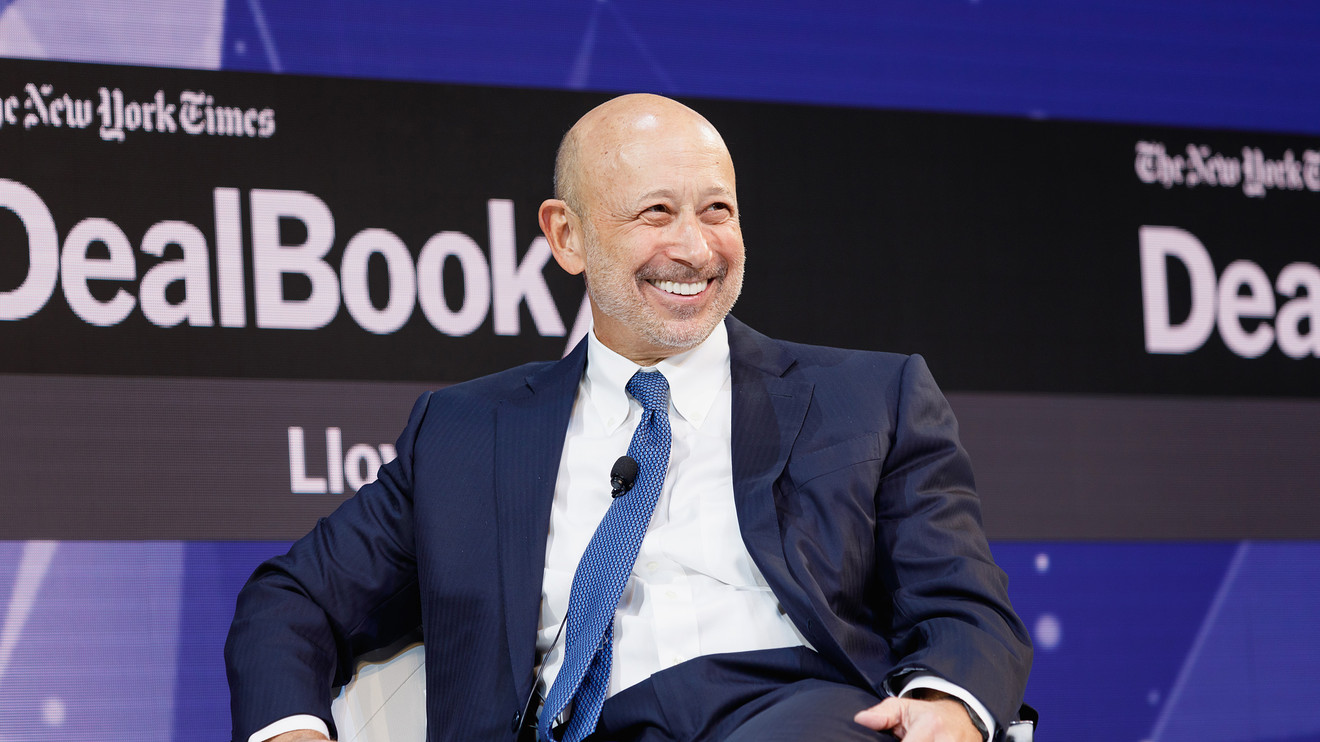 ‘Do you think television reporters make too much money? I do.’

That’s Lloyd Blankfein broadly discussing income inequality in America, an issue that has become a hot-button topic in recent years and has coalesced into a key feature of the 2020 presidential campaigns of both Sens. Bernie Sanders from Vermont and Elizabeth Warren out of Massachusetts.

Blankfein, boasting a net worth of more than $1 billion, according to an index of billionaires tracked by Bloomberg, made his comments during an interview Tuesday afternoon when CNBC Halftime anchor Scott Wapner asked if compensation for chief executives was too high?

“Do you think CEO’s make too much money?” Wapner asked.

Upon hearing that query, Blankfein, known for his sharp wit and sardonic smile, retracted slightly and then, almost without missing a beat, made a rapid-fire retort. He then paused briefly before offering his own responses.

The Wall Street luminary added: “I’m just guessing that… someone must have decided that you in the seat draws more viewers than if you and your cameraman switched places.”

Blankfein, who last year stepped down from his role as CEO of investment bank Goldman Sachs GS, +0.14%  , has been the target recently of Sanders who included the bank boss in an campaign add focusing on wealthy 1%-ers.

Warren has proposed a wealth tax on assets above $50 million and has been climbing the polls in the packed Democratic presidential field. Her rise to prominence has drawn the ire of a parade of billionaires, including Blankfein and former hedge-fund manager Leon Cooperman, who also has locked horns with Warren.

Critics have described Warren’s plans as a vilification of billionaires.

For Blankfein’s part, he said he doesn’t think top CEOs should “apologize for where they end up in the process,” referring to how pay is determined.

Meanwhile, the former Goldman boss said he believes that the equity market could continue to rally, with the Dow Jones Industrial Average DJIA, -0.30% , the S&P 500 index SPX, +0.03% and the Nasdaq Composite Index COMP, +0.37% , all trading near record levels, due to stimulus provided by the Federal Reserve that has fostered a low-interest-rate environment.

Check out the CNBC interview below: