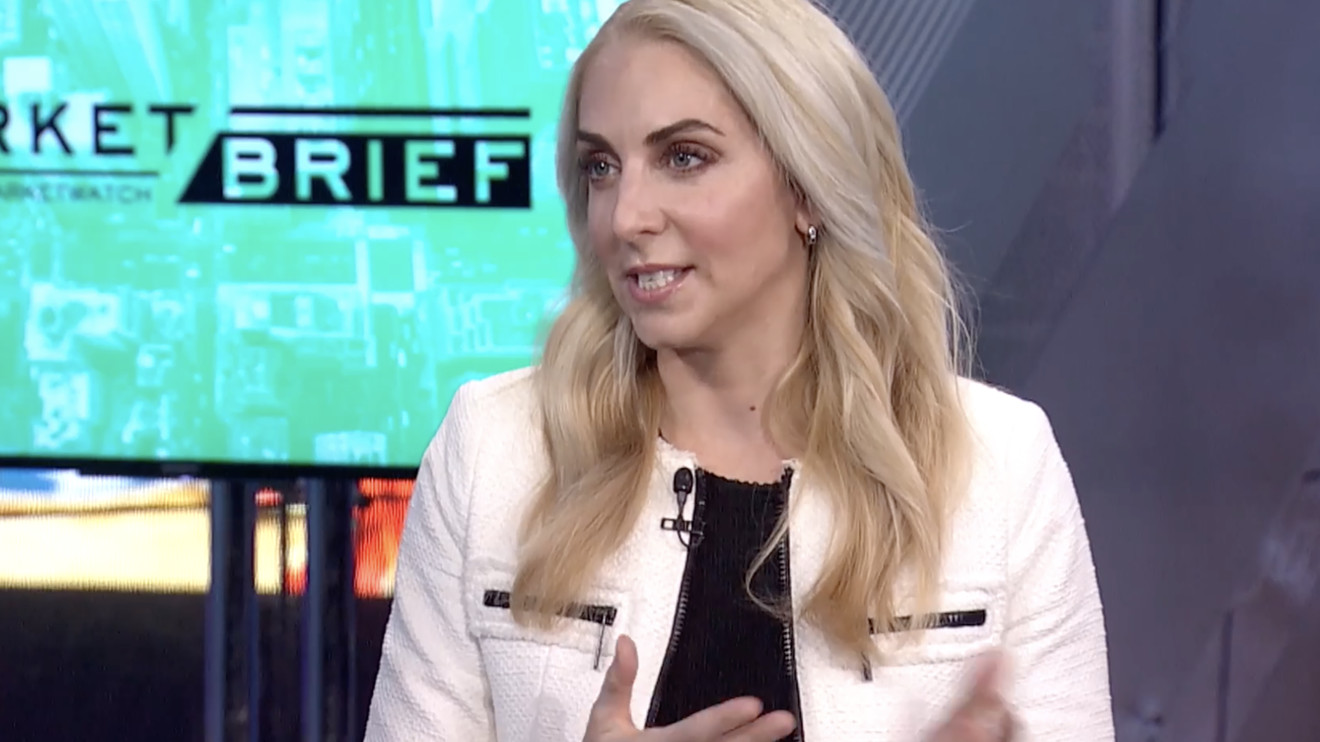 Nancy Davis, the chief investment officer and founder of advisory firm Quadratic Capital, says much of the markets focus has been on the U.S.’s trade confrontation with China but speculated that increasing trade tensions with Europe could deliver an unexpected blow to Wall Street.

“I think China is kind of a sideshow and we’re going to have a trade war with Europe.”

“It’s not one on the radar and when people talk trade war all they talk about is China…and the U.S. needs to have good relationships with all of its trade partners,” Davis told MarketWatch in a Monday interview, following similar comments during an interview on Barron’s Group’s Market Brief.

Her comments come as hope for a trade resolution and progress toward a partial tariff agreement between the U.S. and China has been a catalyst for a recent rally for equity markets. Indeed, the Dow Jones Industrial Average DJIA, -0.44%, the S&P 500 SPX, -0.20% and the Nasdaq Composite Index COMP, -0.07% all closed at all-time highs on Monday and set fresh intraday records at the start of Tuesday’s action before pulling back.

Although, trade issues with Europe have run in the background, it’s a problem that could bubble up to surface, Davis notes.

Trump took no action on Thursday after a deadline to impose the national security tariffs of up to 25% on auto imports from the European Union, Japan or South Korea passed, despite reports from Politico suggesting that he might announce a delay of auto tariffs.

The White House had already postponed auto tariffs once before, in May. Earlier this year, Trump instructed the U.S. Trade Representative to negotiate agreements with the European Union and Japan to address a national-security threat “causing harm to the American automobile industry.”

The U.S. signed a limited trade deal with Japan in September, likely eliminating the threat of tariffs on Japanese autos. However, there has been no deal with the EU so far.

Davis says that politically, pushing for leveling the playing field on trade imbalances has gained traction beyond the Trump administration and adds that outside of China, Europe would rank high of the regions that the U.S. maintains a trade imbalances.

Outside of Mexico and Canada—the nation’s top trade partners — the U.S. also sees the bulk of its trade with Germany, the United Kingdom and France, which rank fifth, seventh and eighth in year-to-date trade in goods, according to U.S. Census Bureau data on foreign trade.

Davis told MarketWatch that Trump has hinted at his problems with Europe but has thus far been concentrating on the EU, but warned that it shouldn’t come as a surprise to investors if Europe becomes the next target for tariff clashes that could potentially roil Wall Street assets.

Check out the Davis interview on Market Brief with Caroline Woods: