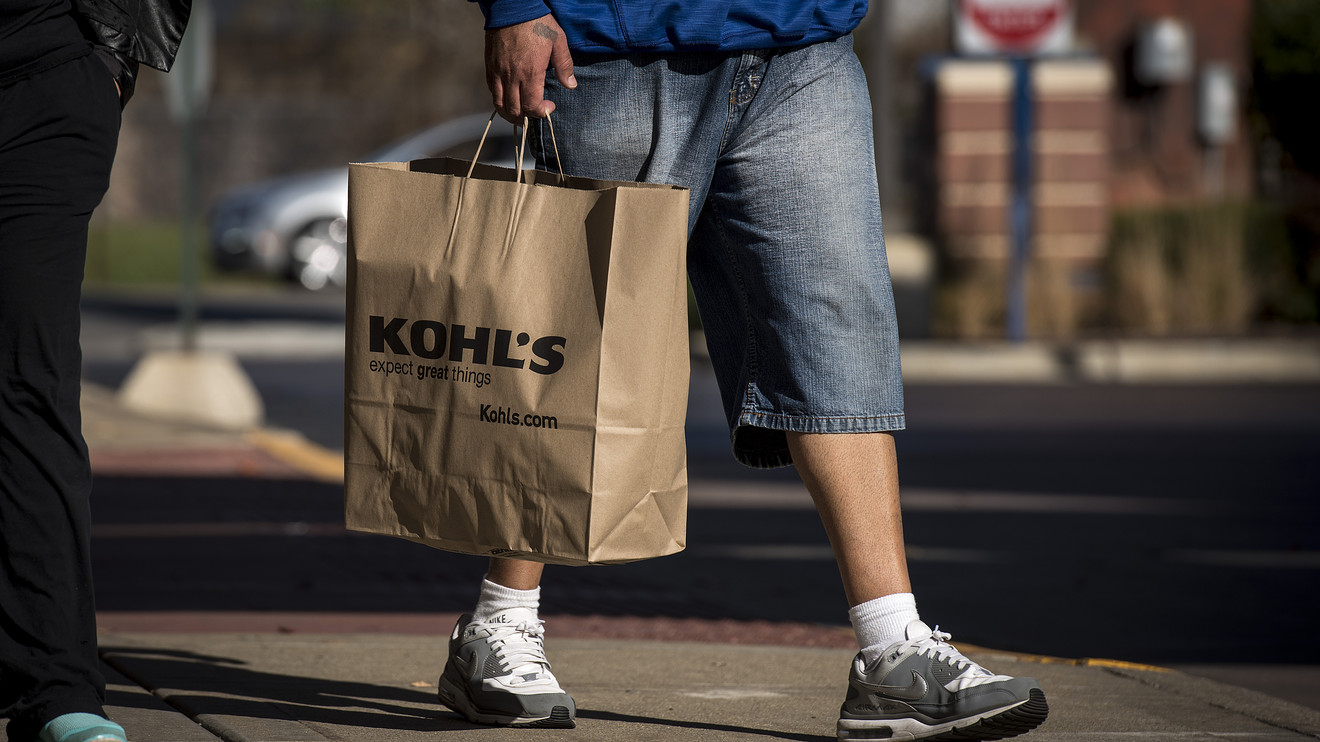 Department store chain Kohl’s remained confident its Amazon partnership would boost sales despite cutting its full-year guidance ahead of the holiday season.

The retailer’s stock KSS, -18.01% plunged more than 17% on Tuesday after missing third-quarter sales estimates and slashing its annual earnings forecast.

The company had hoped its expanded tie-up with the e-commerce company would have a positive impact on its second-half performance. However, Kohl’s slashed its full-year earnings guidance after the third quarter—the first full quarter since the nationwide rollout of the Amazon Returns program. The company said it now expected adjusted earnings per share of $4.75 to $4.95, down from previous guidance of $5.15 to $5.45; the FactSet consensus had been $5.19. Same-store sales in the third quarter rose 0.4%, below FactSet estimates of 0.9% growth.

Despite the earnings miss, Kohl’s Chief Executive Michelle Gass said the company had “momentum” going into the holiday season, which she was confident would be strong because of the Amazon partnership and investments in new brands and products.

On an earnings call, she said the company had responded to greater competition by investing in pricing and marketing offers ahead of the crucial holiday period.

She added that the Amazon program was bringing in new shoppers that are “younger than the typical Kohl’s customer” and remained confident it would have a positive impact.

“We will have Amazon Returns in stores nationwide this holiday for the first time, which will drive additional traffic into our stores. Second, we have more new brand launches than ever before,” Gass said.

“The holiday season is when Kohl’s is at its best. And this year will be no different,” she added.

However, investors failed to share Gass’s optimism. The stock plummeted more than 17% after the retailer cut its earnings forecast.

Kohl’s stock has now fallen 27% for the year to date, outperforming Macy’s—down 49%—but underperforming Nordstrom, which has dropped 23%, and JC Penney, which is 1% lower.

Analysts have predicted a fall in Macy’s same-store sales for the first time in two years as online competition and trade tariffs continue to hit the large department store group.