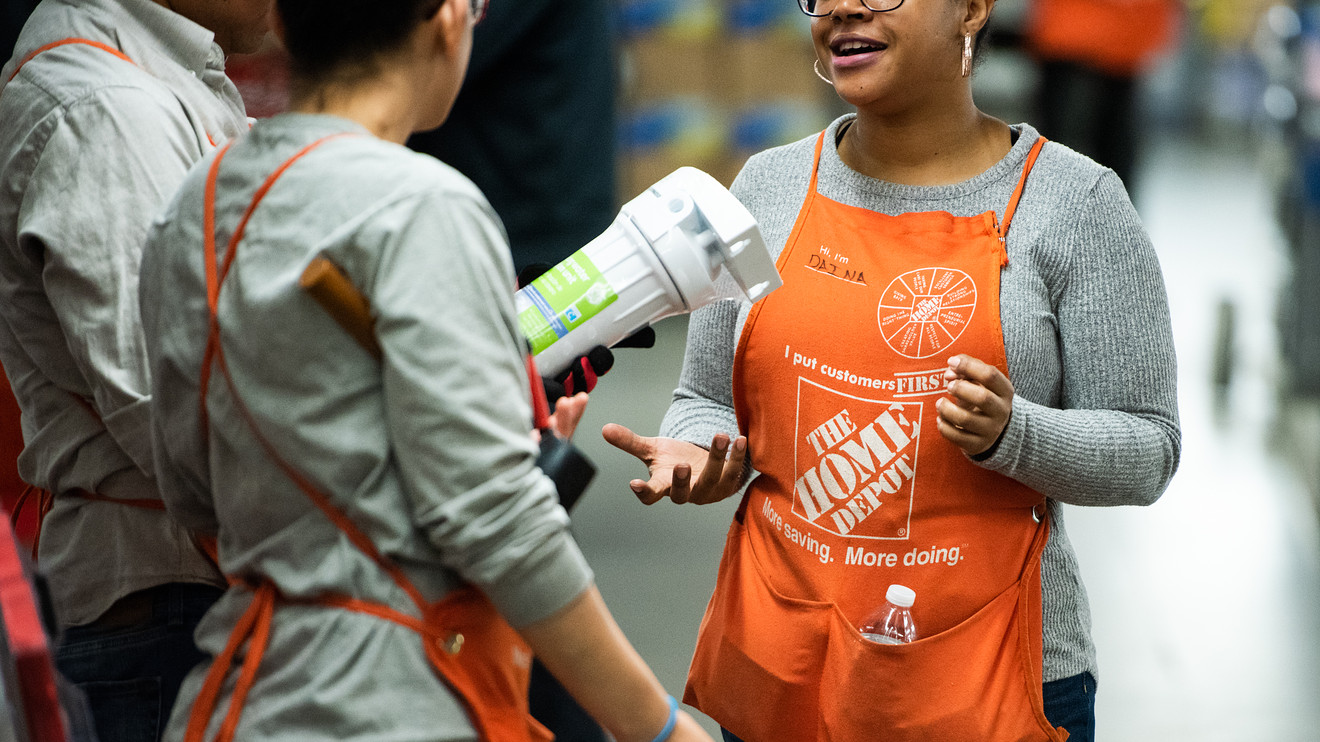 U.S. stock-index futures on Tuesday drifted higher as investors looked to extend a record rally for stocks despite uncertainty about progress for a partial China trade deal and headwinds from an influential Dow component, which delivered quarterly results that disappointed on sales.

How are the major benchmarks doing?

The Dow marked its 12th record close of 2019, the S&P 500 notched its 23rd of the year, while the Nasdaq Composite registered its 17th all-time high in 2019. All three benchmarks booked back-to-back gains on Monday.

The path of least resistance for equity markets is higher, with investors shaking off doubts about substantive progress toward a partial trade, or phase-one, deal with China ahead of a Dec. 15 deadline for the increase of tariffs.

“US stocks are grinding higher as markets remain convinced that we will see the phase-one trade deal finalized before the next major tariff increase deadline of December 15th,” Edward Moya, senior market analyst at Oanda wrote in a Tuesday research note.

Home Depot lowered its fiscal year sales guidance as it reported a 3% decline in its fiscal third quarter earnings to Nov. 3 earnings of $2.77 billion, or $2.53 a share. The company said its sales were below expectations because of “the timing of certain benefits associated with its One Home Depot strategic investments.”

Looking ahead, the U.S. Commerce Department releases figures on the number of new homes being built at 8:30 a.m. Eastern Time, with economists expecting a 3.5% increase in October, compared with the previous month.

In addition, New York Federal Reserve Bank President John Williams is set to give a speech at the SIFMA security dealers conference in Washington, D.C.

Home Depot HD, +0.66%   shares were down in premarket action after lowering its sales outlook and missing revenue forecasts in the third quarter. Shares of rival home-improvement company Lowe’s Cos. LOW, -0.43%, down 2.5%, will report on Wednesday.

Shares of Medtronic PLC MDT, -0.72% surged 2.4% before the bell after the medical technology company reported fiscal second-quarter earnings that rose above expectations, and raised its full-year profit outlook, but the stock slipped 1.1% in premarket trading to extend a pullback from the previous session’s all-time intraday high.