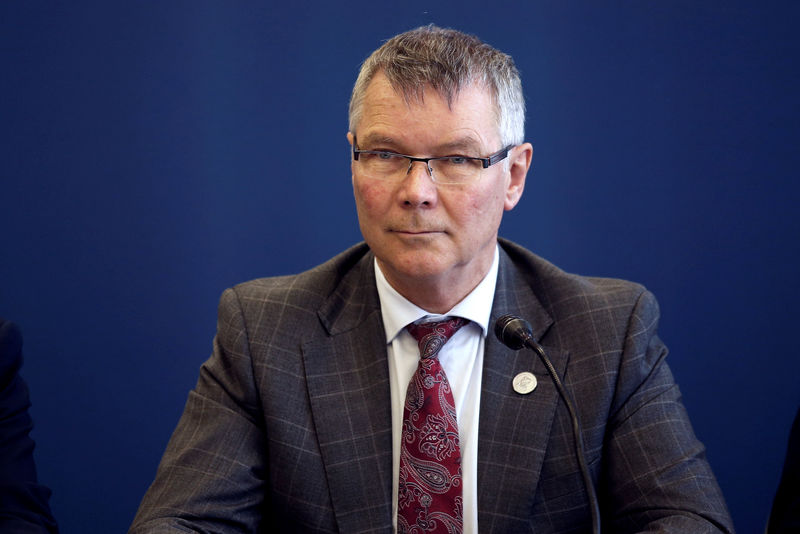 The planned legislation would allow the government to intervene in investments not usually subject to screening but which may provoke concern, such as firms developing military technology and media entities.

“The power would only be used to control those investments that pose a significant risk to our national security or public order,” Associate Minister of Finance David Parker said.

The changes come at a time of heightened concern in Western nations on the risk of countries, in particular China, acquiring technology that has both military and civilian uses.

The changes were not targeted at any specific country and were not “anti-China”, Parker said at a briefing.

Since taking office in 2017, Prime Minister Jacinda Ardern’s center-left Labour-led government has sought to tighten rules on foreign investment, instituting a ban on most foreign overseas home buyers in 2018.

The ability to make decisions on national interest grounds would bring New Zealand in line with neighboring Australia, which has blocked a number of Chinese investments in recent years, including bids for an energy grid and pipeline operator.

Both Australia and New Zealand have restricted the use of equipment from China’s Huawei in the construction of 5G mobile networks.

The new rules would also ramp up oversight on investment in strategically important industries already subject to screening, such as critical infrastructure like airports and ports.

“It’s a broad discretion for the government to reach into those transactions when it wants to and decline to approve it where we think it’s not in the interests of the country,” Parker said.

On Monday, U.S. lawmakers urged their government to swiftly issue rules to make it harder to export sophisticated technologies to China that could allow Beijing to boost its military.