Home
Stocks
Outside the Box: The success of Medicare Advantage makes it a better policy choice than ‘Medicare for All’
Prev Article Next Article 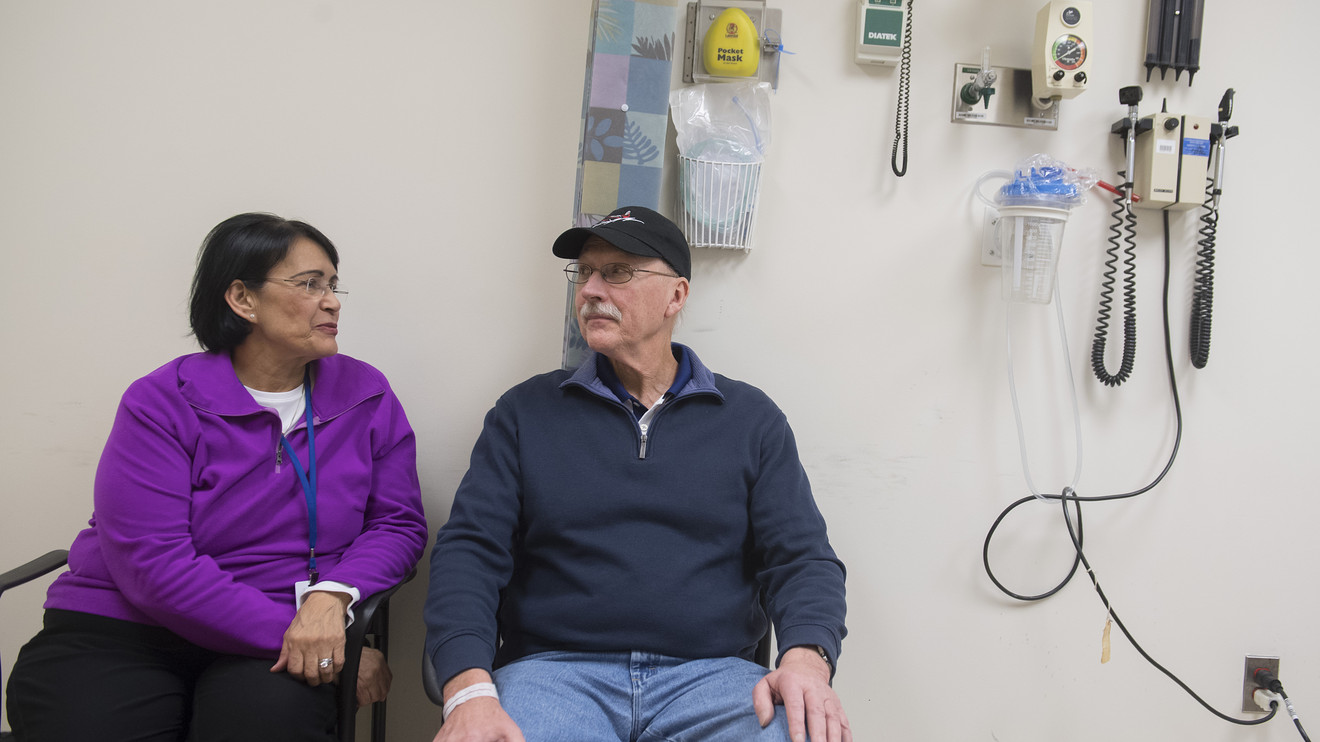 It’s hunting season for health insurers, commonly referred to as “open enrollment.” People over 65 who turn on their TV or open their mailbox from late October through November can’t escape advertisements from private health insurers offering so-called Medicare Advantage plans on behalf of the federal government.

The process may be mildly annoying, but it is a sign of vitality in a public-private partnership that is delivering high-quality health care at comparatively low cost. Over one-third of all Medicare beneficiaries now enroll in these plans.

Politicians of both parties, take note: maybe what we should be debating is not Medicare for All, but Medicare Advantage for All.

Under traditional Medicare, beneficiaries can go to almost any hospital or physician, and the federal government makes reimbursements on a fee-for-service basis. Excluding deductibles and some other exceptions, Medicare typically pays 80% of the bill and the beneficiary pays 20%.

By contrast, Medicare Advantage plans offer benefits through private health-insurance companies such as United Healthcare UNH, +1.31%, Aetna (now owned by CVS Health CVS, +1.09%  ) and Humana HUM, -0.30%. Medicare pays these plans a fixed monthly amount for each enrolled beneficiary, and the plan assumes full financial responsibility for providing all Medicare-covered benefits — and often more — to their enrollees.

Until recently, Medicare Advantage plans were almost exclusively Medicare HMOs, where beneficiaries pay lower premiums and/or cost-sharing and have access only to a restricted panel of hospitals and providers. This has changed somewhat in recent years, as some plans now include preferred provider organizations (PPOs) that use lower cost-sharing to steer beneficiaries to in-network providers, but unlike HMOs, still provide some coverage for out-of-network providers.

Read: What to know before switching to Medicare Advantage

Congress and the Clinton administration created Medicare Advantage 22 years ago because Medicare fee-for-service insurance was encouraging overuse among providers and patients. Providers are paid more if they do more. Many beneficiaries bought supplemental coverage to pay whatever portion of the bill Medicare doesn’t, and that lack of cost-sharing also contributed to overuse of care.

The belief then was that private plans would compete to enroll beneficiaries, encourage cost containment, and save money for taxpayers. The primary concern was that by capping revenue, the private plans might withhold some potentially valuable care in order to increase profits.

After two decades, how have they done? The good news is that the plans did compete for enrollees and reduced utilization of high-cost services with little adverse effects on health. Use of emergency departments, ambulatory surgery and high-cost imaging are 20% to 30% lower in Medicare Advantage plans compared to fee-for-service Medicare. Beneficiaries enrolled in Medicare Advantage receive about 10% fewer hip and knee replacements and have lower rates of hospital readmissions than traditional Medicare. Further, the evidence suggests that risk-adjusted mortality is lower in Medicare Advantage plans, which may reflect better care coordination and greater use of preventive services.

Medicare Advantage plans can’t exclude the sickest from participating in order to keep costs lower. While sicker seniors historically tended to choose traditional Medicare because of the ability to see any provider, that trend has diminished over time.

The bad news is that only one-eighth to one-half of the realized savings in Medicare Advantage plans are passed on to beneficiaries, either in the form of lower premiums and/or additional services such as dental, vision, and hearing that traditional Medicare does not cover. The bulk of the savings are retained by the plans.

So what does this tell us about alternative health-care reforms currently under debate, particularly “Medicare for All”? Despite its flaws that make it overly profitable to private plans, most economists would prefer “Medicare Advantage for All” to expanding traditional, fee-for-service Medicare to another 150 million to 250 million Americans.

Although no good apple-to-apple estimate exists, the price tag for Medicare Advantage for All clearly would be much lower than Elizabeth Warren’s 10-year estimate of $20.5 trillion for expanding Medicare. More importantly, Medicare for All does little to control spending other than apply Medicare prices to all services. While government set prices would lower health-care spending in the short run, the incentive to innovate, and in turn provide quality, would diminish over time.

A more viable solution is to harness the competitive forces inherent in Medicare Advantage while modernizing the bidding process and standardizing plans to improve efficiency. The average beneficiary today has a choice of 21 different Medicare Advantage plans, too many to identify the optimal one. Standardizing a limited set of Medicare Advantage plans would allow consumers to compare prices for the same set(s) of benefits, facilitating competition on both price and quality. That would be a major step toward universal coverage, and would make Medicare beneficiaries the hunters, not the hunted.

Simply changing who pays the bill is not real reform. The health systems most often cited for providing high-quality, cost-effective care are integrated systems such as Kaiser Permanente in the West, Intermountain Healthcare in Salt Lake City and Geisinger Health in Pennsylvania. They each rely on coordinated, team-based care, with access to transparent data on costs and clinical outcomes. And like most Medicare Advantage plans, they do a better job of educating patients to enable them to take greater control over their own health.

Geoffrey Joyce is director of health policy at the Leonard D. Schaeffer Center for Health Policy & Economics and is a professor in the School of Pharmacy at the University of Southern California.

Also read: A surgeon talks about why our health care is broken and how to fix it