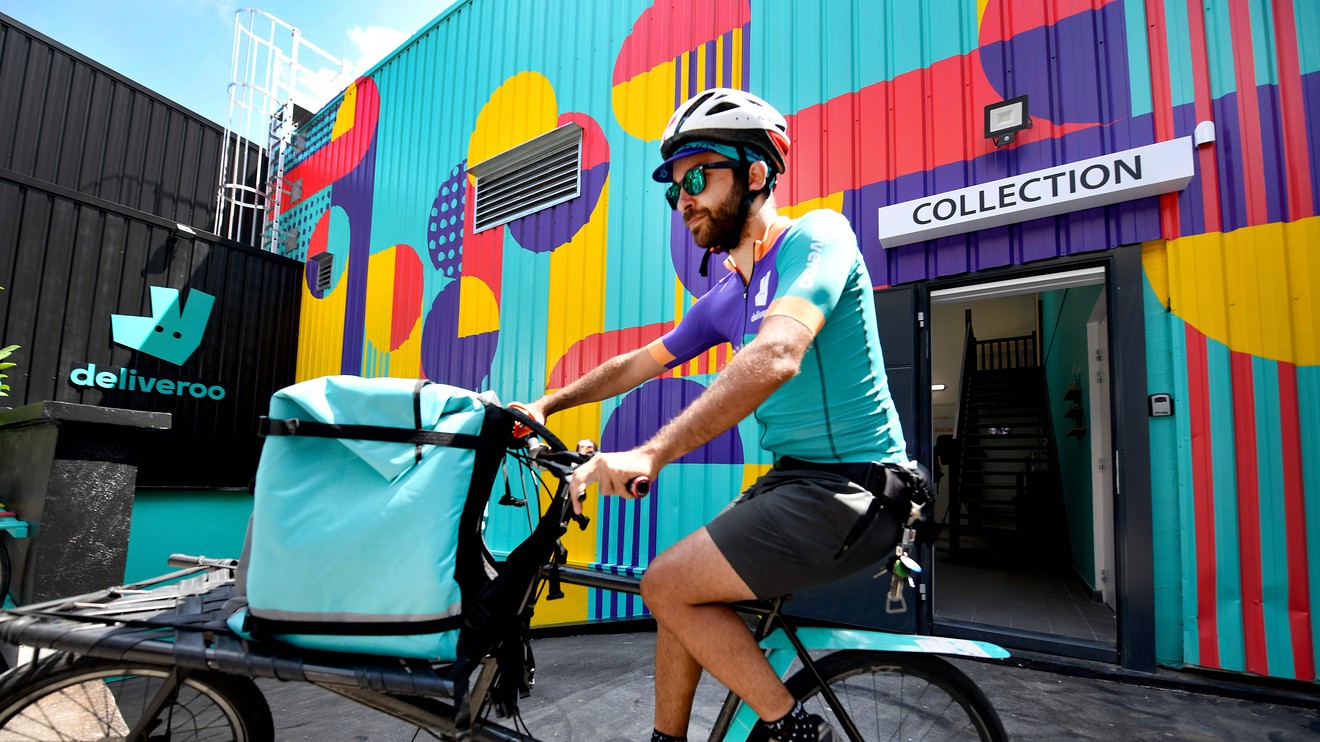 Electoral campaigns are the moment when political parties remember that there are more poor than rich voters, and in most western democracies, this is the time when promises to raise the minimum wage flourish. In the U.S., Democratic candidates for their party’s presidential nomination all seem to agree on the need to raise the minimum wage to $15 per hour, either right away or over time.

In the U.K., where a general election is due on December 12, both the ruling Conservative Party and the Labour opposition have made similar pledges, even though they differ on the details. Chancellor of the Exchequer Sajid Javid has announced that, under a Conservative government, the minimum wage would rise to two-thirds of the median wage (best defined as the level marking the midpoint between two halves of the working population). And Labour wants to raise the minimum wage to £10 an hour for all workers on its first day in office.

The arguments against significant increases in the minimum wage have traditionally centered on their (negative) impact on employment. By raising the cost of employing workers, it reduces incentives for businesses to hire, goes the theory. However, a closer look at western economies’ recent experience reveals a more complex interaction.

1 — Minimum wage hikes are not always bad for employment.

In 2016, the U.K. Conservative government of Prime Minister David Cameron introduced a so-called national living wage, boosting the pay of workers at the bottom of the scale and launching a tiering system by age. Three years on, the U.K. economy keeps creating jobs and unemployment, at 3.8%, is one of the lowest in Europe and much lower than the EU average (6.3%).

In the U.S., the federal minimum wage has remained at $7.25 since 2009, but many states have raised this significantly higher, and seven have already passed legislation to take it to $15. Yet unemployment is at its lowest in years and a recent academic paper found “no evidence of disemployment” with higher levels of minimum wages, after studying a 40-year history of state-mandated hikes.

The Institute for Fiscal Studies, an influential U.K. think tank, has warned against the two main parties’ proposals, but mostly against the false hopes generated by wage-hike promises regarding the level of poverty. As for employment, “the evidence suggests that minimum-wage rises so far have substantially boosted earnings, and there is little evidence of negative effects on employment or hours of work,” it said.

Not all economies are alike, and the impact of the minimum wage will depend on the level of unemployment, the current minimum wage and the number of workers paid at the minimal rate. In the EU and among comparable economies, the minimum wage hovers around €1,500 a month, but the unemployment rate stands at 8.5% in France, versus less than 4% in Germany and the U.K.

The case has been made that the minimum wage is too high in countries that don’t discriminate by age or the level of workers’ training. In France, employers see it as an impediment to hiring low-skilled, younger workers just entering the workforce. That is a problem the U.K. dealt with by creating three tiers of minimum wage, with different levels for workers aged 16-21, 21-25 and above 25.

Finally, the impact of a sudden and significant bump in the minimum wage could of course hit job creation more than a planned, incremental rise over a few years.

On the plus side, minimum wage hikes have a positive macroeconomic effect thanks to the increased spending generated among households that tend to save less than the well-to-do. But in western democracies currently subjected to various forms of populism, such increases may also help reconcile workers to the principles of market economies.

The long stagnation of real wages since the beginning of the 2007-09 recession has fueled discontent and thrown doubt on the capacity of market economies to keep creating prosperity. As Jim O’Neill, a former chairman of Goldman Sachs Asset Management, wrote recently, “given capitalism’s growing crisis of credibility (….) a higher minimum wage might deliver benefits beyond what is captured in the traditional economic calculus.”