Home
Stocks
The Margin: Husbands stress out once their wives contribute this exact percentage of the family income, research shows
Prev Article Next Article 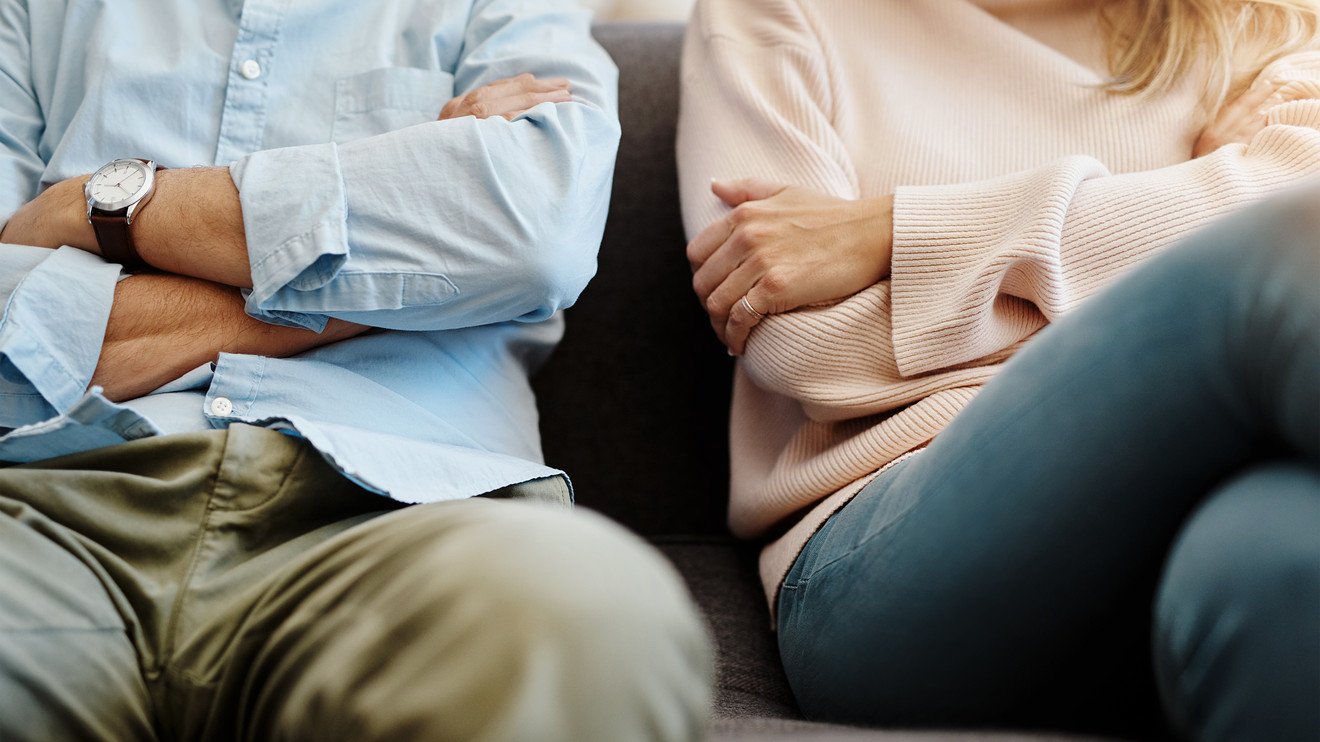 Many husbands still want to be the “man of the house.”

In fact, if a man’s wife starts contributing even half of the household income, he starts suffering psychological distress, according to a new study published on International Men’s Day — which, coincidentally, is a date intended to raise awareness of men’s issues, such as mental health and toxic masculinity.

Dr. Joanna Syrda, an economist at the University of Bath’s School of Management, studied more than 6,000 American heterosexual couples over 15 years. And she found that men were at their most anxious when they were the sole breadwinner at home, burdened with the responsibility of paying all the bills. But their stress also spiked if their wives became the breadwinners, instead.

In fact, most husbands weren’t even comfortable with splitting expenses 50-50: the men in the study reported the lowest levels of psychological distress when their wives kicked in 40% of household income, which Dr. Syrda called “the sweet spot.” Once the wives began earning any more than 40% of the total income, however, the husbands’ stress levels gradually increased.

Related: Does society still put pressure on husbands to earn more than their wives?

“These findings suggest that social norms about male breadwinning — and traditional conventions about men earning more than their wives — can be dangerous for men’s health,” wrote Dr. Syrda in her report, noting that increased stress can lead to physical health issues like high blood pressure, heart disease, unhealthy eating and sleep disorders, as well as mental, emotional and social problems.

“They also show how strong and persistent are gender identity norms,” she added.

Indeed, society is stuck on the stereotype of the male breadwinner, even though the number of women earning more than their husbands has jumped from just 13% in 1980 to approximately 38% in 2013, according to the Pew Research Center. And a related 2017 Pew survey found that while seven in 10 adults say that it’s “very important” for a man to be able to support a family financially to be a good husband or partner, only 32% say the same thing about women. “Breadwinning is still more often seen as a father’s role than a mother’s,” the report read.

And that is perpetuated in part by the gender wage gap, where women overall earn 80 cents for every dollar a man makes for doing the same job. The income gap for women of color is much wider, however. So by the time they reach retirement age, women may have accumulated up to $1 million less than men when accounting for their lifelong pay gap, as well as workplace interruptions like raising families or caring for a sick parent or spouse.

One thing to note, however, was that the wives in the Bath University study believed that their husbands’ stress levels were lowest when each partner earned 50% of the household income — yet, in actuality, the husbands were most comfortable when they were providing 60%, and their wives 40%. “The fact that a wife observes to a lesser degree her husband’s elevated psychological distress when he is financially dependent on her may be simply because he does not communicate it — this may be yet another manifestation of gender norms,” wrote Dr. Syrda.

Related: This one thing in your marriage increases the risk of divorce by 33%

There was one exception to this rule of husbands being uncomfortable with their wives becoming breadwinners, however. Turns out, the husband didn’t suffer any psychological distress about his wife’s income if she was bringing home the bacon before the marriage, and the existing or potential income gap was clear from the get-go.