Home
Stocks
The Margin: Was a $280 million emerald destroyed in California wildfire? PG&E is dubious
Prev Article Next Article 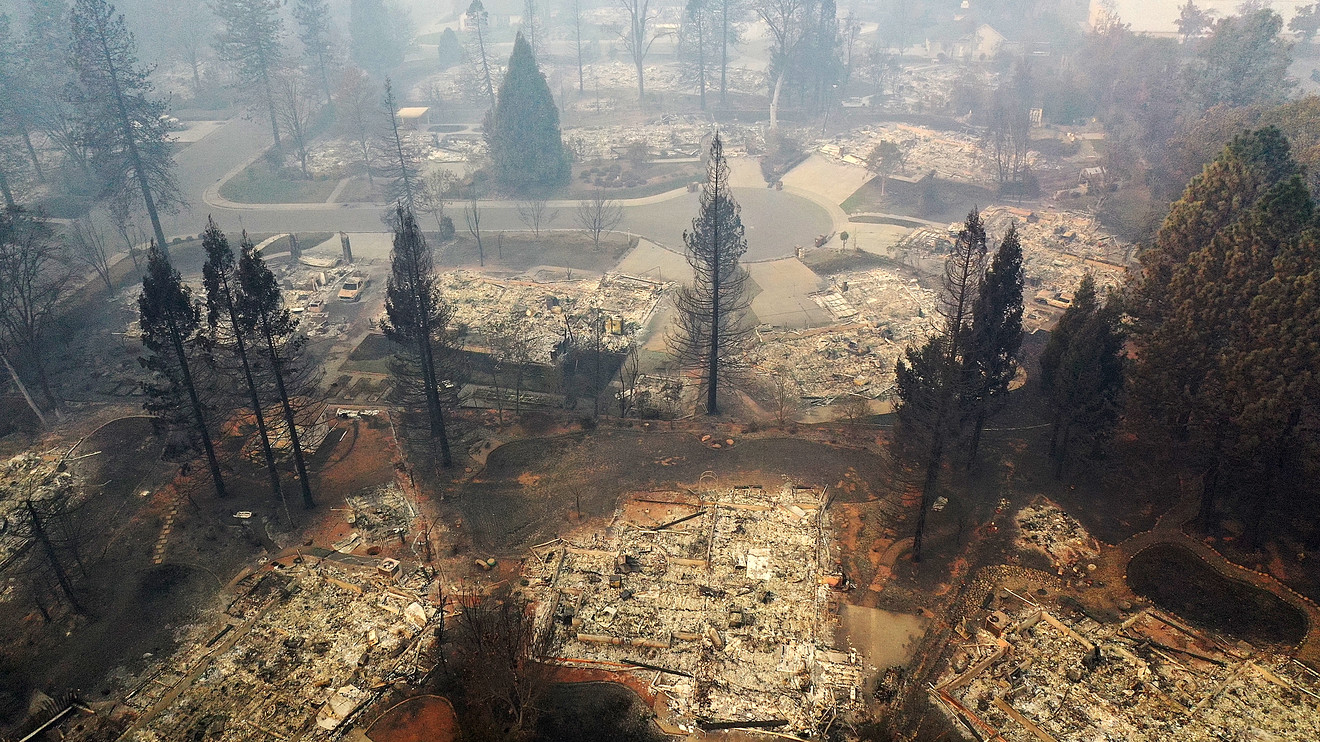 It would be one of the most valuable gemstones on the planet, lost in the most destructive fire in California history — if it even exists.

A Northern California couple has claimed the “Beleza Emerald” — a 500-pound “solid block of black schist and quartz with green crystals,” according to court documents, worth $280 million — was destroyed in 2018’s deadly Camp fire, and wants PG&E Corp. to fully reimburse them.

The emerald makes up the vast bulk of $350 million in seven individual claims from the Camp fire that the California utility has marked a suspicious, and PG&E’s lawyers on Monday demanded in federal court that the couple provide evidence, Bloomberg News first reported Monday.

Specifically, PG&E is seeking a receipt or invoice for the emerald, proof it was in their Paradise home at the time of the fire, documents attesting to its market value, proof of insurance for the gem and evidence that it was destroyed in the fire, the Sacramento Bee reported Tuesday. The couple also reportedly filed four duplicate claims for $4.5 million each.

The $280 million emerald would be remarkable, if it in fact existed. A list of top emeralds sold by Christie’s auction house maxes out at around $6 million. A nearly 800-pound emerald found in Brazil in 2017 was valued at about $309 million, according to a Forbes report. As comparison, the famed Hope diamond is valued between $250 million and $350 million.

It was unclear exactly how the couple claimed the emerald was destroyed. While the Camp fire burned hot enough to melt aluminum — which has a melting point of 1,221 degrees Fahrenheit — emeralds start to degrade at temperatures around 1,800 degrees Fahrenheit

A Google search found no record of a “Beleza Emerald.”

According to Realtor.com, the house in question was an 8-bedroom, 4,400-square-foot home in Paradise with an estimated value of $586,000 — raising further doubts that it contained a gem worth more than 477 times the price of the house.

The Camp fire killed 85 people and essentially destroyed the entire town of Paradise, and forced PG&E to declare bankruptcy over potential liability claims after the state found its equipment started the blaze.

Last week, PG&E increased the amount it was offering victims of the Camp fire and other recent blazes to $13.5 billion, hoping to settle claims so it can emerge from bankruptcy.