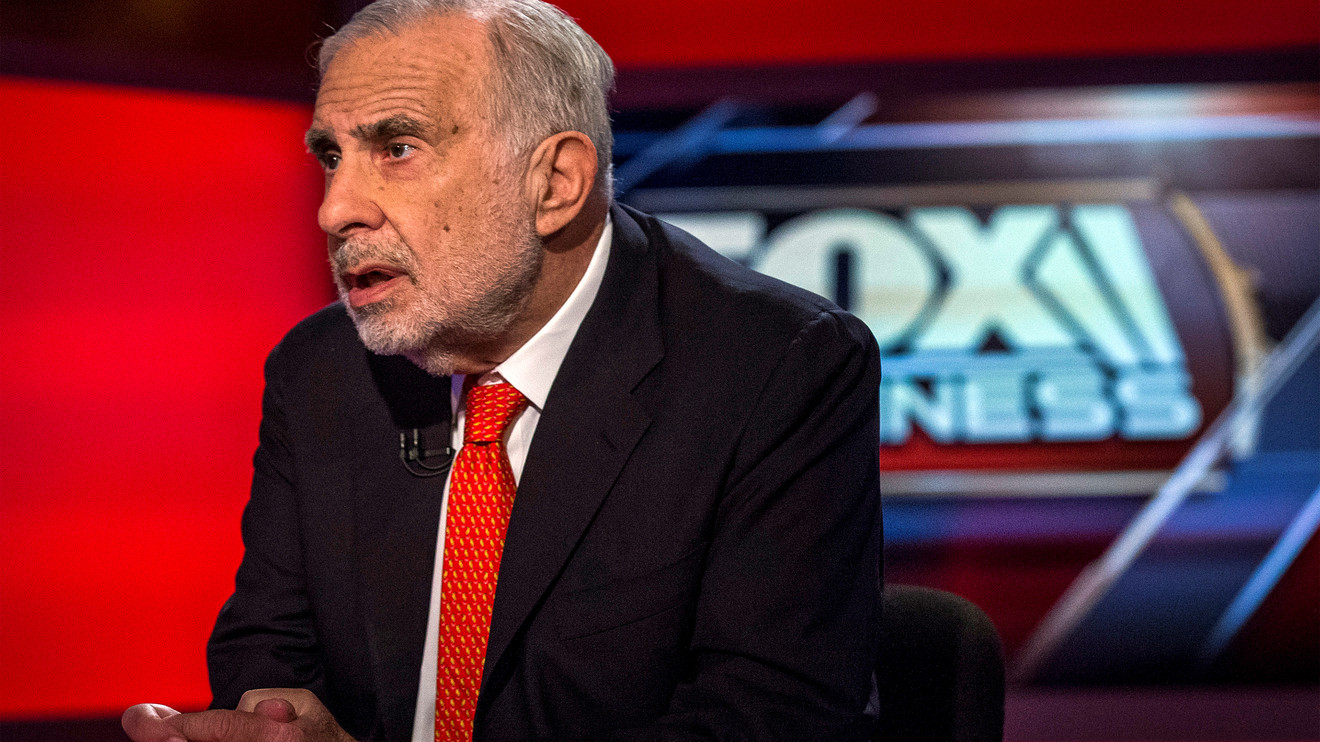 Investors have lost hundreds of millions of dollars wagering that struggling mall owners won’t be able to pay their debts. Those losses haven’t deterred Carl Icahn from making the same bet.

The billionaire investor stands to gain $400 million or more if mall owners run into challenges servicing their debt, according to people familiar with the matter. Icahn likely is the largest short seller of mall debt, traders in market said.

The 83-year-old investor placed his bet in recent months and has suffered early losses, people familiar with the matter said.

Icahn’s trade puts him on a collision course with two of the largest money managers, including Putnam Investments and AllianceBernstein Holding LP, which are more upbeat on malls.

The face-off is “the biggest battle in the mortgage bond market today,” said Dan McNamara, a principal at MP Securitized Credit Partners, a New York hedge fund. He said the showdown is the talk of this corner of the bond market, where more than $10 billion of potential profits are at stake on an obscure index.