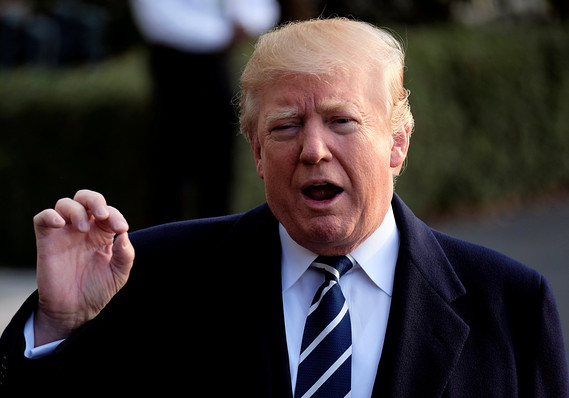 The statement from Sean Conley, the physician to the president, said the hourlong Saturday exam was planned and consistent with the regular care Mr. Trump receives throughout the year.

“Despite some of the speculation, the President has not had any chest pain, nor was he evaluated or treated for any urgent or acute issues,” said the statement, which was released Monday night. “Specifically, he did not undergo any specialized cardiac or neurologic evaluations.”

The White House said Saturday that Trump had traveled to Walter Reed to begin parts of his annual physical exam because he expected 2020 to be busy. The visit wasn’t on the president’s public schedule and was kept off the record until he arrived at the hospital. That prompted media speculation that Trump was receiving urgent care. Dr. Conley said in the statement that the trip was off the record “due to scheduling uncertainties.”

What science tells us about preventing dementia

Older workers have a big secret