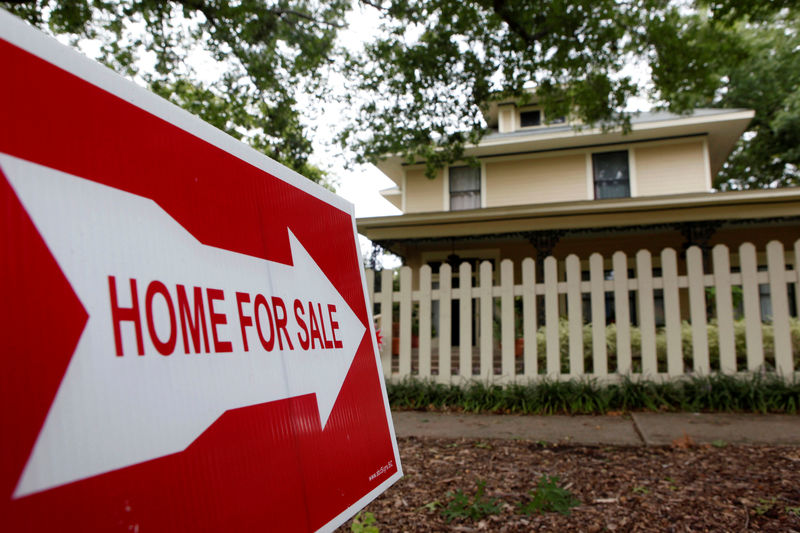 WASHINGTON (Reuters) – The U.S. housing finance regulator on Tuesday said it planned to re-issue new capital rules for mortgage giants Fannie Mae and Freddie Mac next year, in a development that is likely to slow the pair’s removal from government control.

The Federal Housing Finance Agency (FHFA) said it would again propose the rule first unveiled in July 2018 in light of the administration’s decision to begin rebuilding the mortgage giants’ capital bases as part of a broader plan to ultimately remove them from government conservatorship.

The decision means the proposed rule may be changed and would have to be submitted to another round of consultation and public feedback, before being finalized. The entire process could take several months.

“In fairness to all interested parties, the comments submitted during the previous rulemaking were submitted under a different set of assumptions about the future of the enterprises,” said FHFA director Mark Calabria in a statement.

Fannie and Freddie, which guarantee over half the nation’s mortgages, have been in conservatorship since they were bailed out during the 2008 financial crisis, with their earnings being swept into the Treasury’s coffers. Washington has since struggled to agree on a plan to get them back on their feet.

In September, the Trump administration unveiled a blueprint to recuperate them, with FHFA and the Treasury saying the pair would be allowed to retain a total of $45 billion in earnings going forward. Analysts estimate that the pair may need more than $100 billion in capital, although the final figure is largely contingent on the outcome of the FHFA capital rule.

Calabria has previously said he hopes the pair may be released from government control within the next five years.