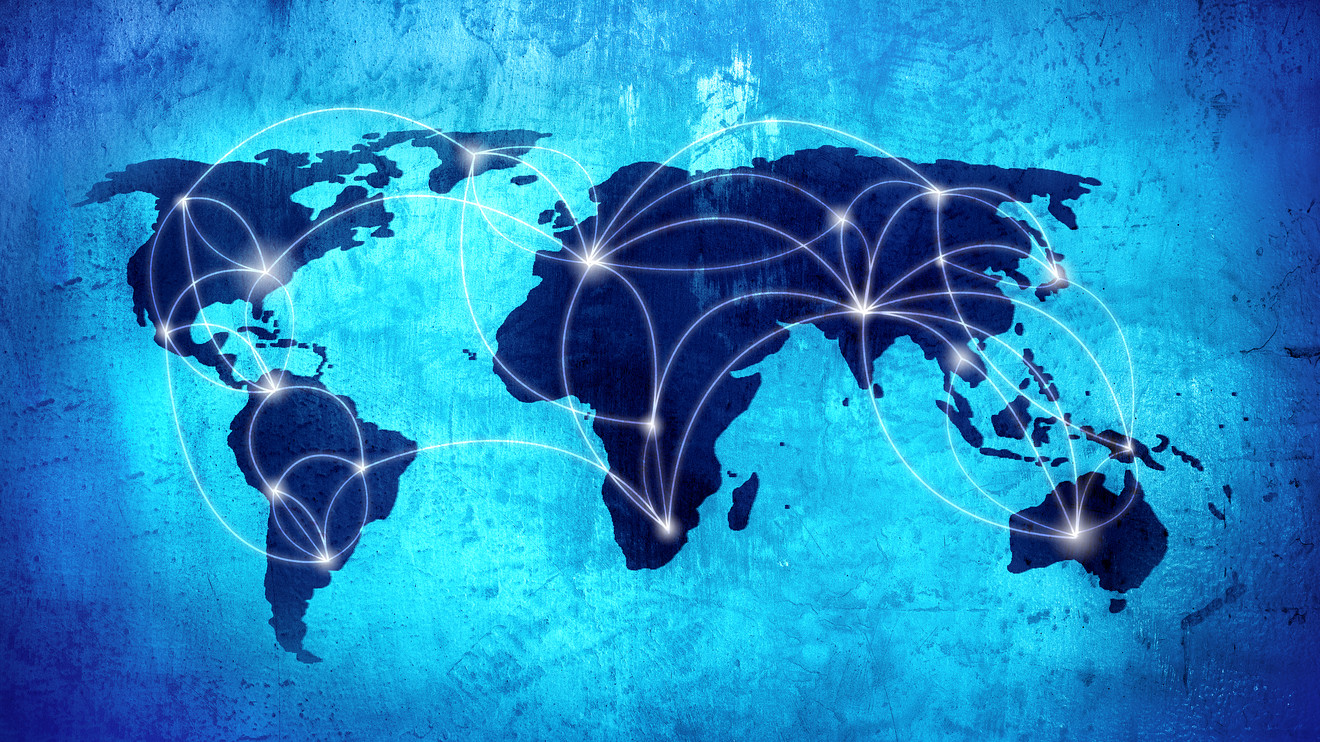 Investors have become much more bullish about U.S. stocks in just the past couple of weeks, according to the dozen indicators I track. That’s a negative because it suggests any good news is already priced in.

Accordingly, the odds improve if you send your investment dollars abroad now — for four reasons:

1. The bullish story for U.S. stocks is well known: “Everyone is hiding out in the U.S.,” says Bear Traps Report’s Larry McDonald. “Foreign private holdings of U.S. stocks recently hit a record high of $7.7 trillion. This is the mother of all crowded trades.”

2. Foreign stocks are cheaper: The S&P 500 SPX, -0.06%  trades at a forward price earnings ratio of around 17.5, compared to 12-13 for European and emerging market stocks, points out Ed Yardeni of Yardeni Research. This says your risk-reward balance is better abroad. U.S. stocks typically trade at a premium, but the current gap is among the widest since 2001.

3. Foreign governments are dumping money on their economies: Central banks around the world have been lowering interest rates. The European Central Bank is back in quantitative easing mode. In what would be an unusual move, Germany may even turn to fiscal stimulus. Even U.S. Fed rate-cutting helps abroad, since this often benefits emerging market economies, Yardeni points out. All of this stimulus may take a few months to boost the global economy, he adds. But the time to buy is now — ahead of policy moves about to have an impact.

4. The U.S. dollar will likely weaken over the next year: President Donald Trump wants a weaker dollar DXY, +0.04%  because this would likely increase foreign demand for U.S. manufactured goods from key 2020 election states including Pennsylvania, Michigan, Wisconsin and Ohio, says Leuthold strategist Jim Paulsen. As confidence in foreign growth improves, that will draw money out of the U.S. and weaken the dollar. When the dollar weakens, commodity prices rise. This helps emerging market economies, which often have a big commodity component. Since 1970, every major phase of dollar weakness has seen significant outperformance by international stocks, Paulsen says.

Read: The big Trump trade war is with Europe

“We continue to believe non-US equities outperform U.S.-growth equities substantially over the next 12 months,” says McDonald. “The risk-reward in being long U.S. equities at today’s levels is atrocious. We see far more attractive opportunities around the world.”

Let these stocks and exchange traded fund (ETF) favorites from money managers who specialize in foreign investing be your guide:

Also consider VanEck Vectors Vietnam ETF VNM, -0.24%   as a play on the migration of supply chains to Vietnam from China.

In addition, here are five stocks from fund managers who specialize in investing abroad:

Education is seen as a key path to success for Chinese students. But seats at the best universities are limited, and competition is tough. For help, Chinese families turn to TAL Education Group TAL, +0.09%   for tutoring.

TAL has strong brand recognition in China. “Parents see grades improve, and that is how they get repeat business,” says Haicheng Li, who helps manage the Chautauqua International Growth CCWIX, +0.08%  and Chautauqua Global Growth Fund CCGIX, +0.07%  , which beat their world large-cap Morningstar category and the MSCI All Country World Index by a substantial margin over the past year.

The upshot has been rapid 30% or more annual revenue growth at TAL, which should continue, Li says. TAL shareholders benefit from rising profit margins as fixed costs get spread out over more revenue.

Insurance company AIA Group AAGIY, +0.57%   is a play on the growth of the middle class in Asia. As people make more money, they are more apt to buy life insurance. “AIA is in some of the best growth markets for life insurance like China, Thailand and Singapore,” says Bryan Lloyd, a portfolio manager for international equity at Harding Loevner.

In China, customers like to buy insurance through a trusted advisor, which plays to a strength of this company, because AIA has a well-trained and high-quality sales force, Lloyd says. This also serves as a barrier to entry for competitors. Adds Lloyd: “It would be hard to replicate that sales force.”

Software company Atlassian TEAM, +1.62%  is based in Australia, and generates about 40% of its revenue from Europe and Asia, says Chautauqua portfolio manager Brian Beitner. So even though it also has robust sales in the U.S., it qualifies as a way to get foreign exposure.

Atlassian provides software that helps employees collaborate on complex projects across different corporate departments. Atlassian’s business model is odd in that it has no sales force. “They just put software on their website, and you download and try it. If you like it, you pay for it,” Beitner says. This unique approach to marketing creates 30% plus annual sales growth speaks to the quality of the product, which serves mainly “knowledge workers” in areas such as coding and information technology.

Shareholder activism, mergers and acquisitions, and restructurings are picking up in Europe as a way to create value at companies, says David Marcus, of Evermore Global Value Fund EVGIX, -0.36%  ). He thinks this trend is worth buying into, which is why Vivendi VIVHY, -0.45% stock is among the portfolio’s holdings. Vivendi is a sprawling media and communications conglomerate that controls Universal Music Group in music publishing, the pay TV company Canal+, and Havas, an advertising company. Vivendi also has stakes in Spotify Technology SPOT, -2.35%  , the Italian media company Mediaset MDIUY, -1.45%  , and Telecom Italia TIIAY, +1.38%  .

Vivendi is in the midst of selling assets and restructuring to streamline the company and bring down debt and costs. “The market doesn’t understand the full value of the assets,” Marcus says. For example, Vivendi just sold a small stake in its Universal Music Group to China’s Tencent Holdings TCEHY, +2.17%   at a price which implies a Universal Music Group valuation close to the current market cap for all of Vivendi.

Yandex YNDX, -1.60%  is the Russian Google. Why isn’t Google the Russian Google? Because Yandex has first-mover advantage, and language barriers make it harder for Google to transplant its service to Russia, says Lloyd, at Harding Loevner. Yandex is a play on the transfer of advertising online in Russia. It’s also in food delivery, partnering with Uber Technologies UBER, +1.12%  . And like Alphabet’s GOOGL, -0.55%  Google, it is a play on autonomous vehicles.

At the time of publication, Michael Brush had no positions in any stocks mentioned in this column. Brush is a financial writer who publishes the stock newsletter Brush Up on Stocks.

More: Why Vanguard’s chief economist says there is an elevated risk of a ‘large drawdown’ in stocks

Plus: When ‘idjits’ mock Warren Buffett, the stock market could be in trouble