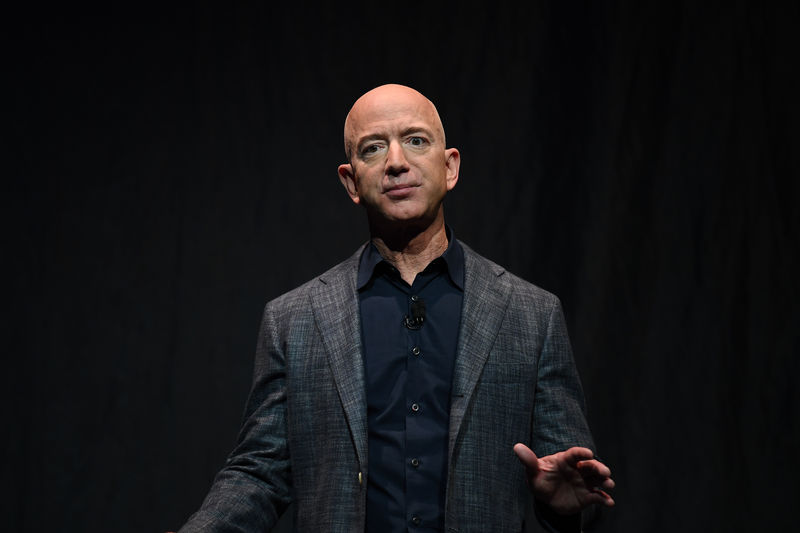 The Government Accountability Office (GAO) sustained part of a bid protest from Blue Origin that argued the Air Force’s decision to pick just two of four competing rocket companies to launch the country’s next lineup of defense satellites for the next five years is “flawed”.

Blue Origin, founded by Bezos in 2000, filed its protest in August, claiming the Air Force program “contains a number of flaws preventing offerers from intelligently preparing their proposals” and “squashes nascent competition by locking out non-selected providers for over 5 years.”

The total contract value for the program, called Launch Services Procurement (LSP) Phase 2, is unknown but is expected to be worth billions of dollars, assigning the Pentagon’s next 34 launches of defense satellites from 2022 to 2027 to two companies.

The GAO said Monday the Air Force program’s “basis for award is inconsistent with applicable procurement law and regulation” and recommended the agency change the rules of its solicitation.

The Air Force has said it “does not plan to revise the terms of the LSP solicitation due to this protest,” believing its current approach is best for national security and open competition.

Congress in 2014 moved to wean the U.S. off its dependency on rockets using Russia’s RD-180 engine for military launches before 2022 by initiating the Air Force LSP, which expects to pick the two award winners by the end of 2020.

United Launch Alliance (ULA), a joint venture between Boeing (NYSE:) Co and Lockheed Martin Corp (NYSE:) whose Atlas 5 rocket uses the RD-180, has long dominated the military launch market, lofting the bulk of U.S. defense satellites to space since its formation in 2006.

Elon Musk’s SpaceX sued the government in 2014 over a multi-billion dollar ULA deal with the Air Force for 36 launches. SpaceX dropped the lawsuit after the Air Force agreed to open up competition.

Northrop Grumman Corp (NYSE:), SpaceX and ULA have also submitted rocket proposals to the Air Force which is expected to make a final decision by the end of 2020.