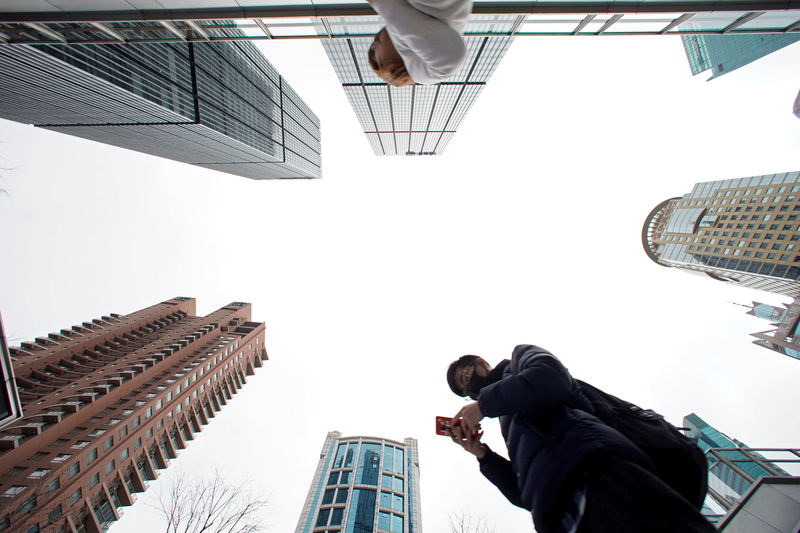 These companies mostly beat lowered market expectations as consumer spending remained strong, boosted by Chinese shoppers who opted to buy at home than to travel abroad, as a weaker yuan inflated travel costs.

Profits at Chinese companies grew 10% in the July-September period, beating the 2% growth rate analysts had predicted, and ahead of China’s slowing economic growth rate. Only companies with a market capitalization of over $1 billion and tracked by at least three analysts are covered in this analysis.

Raychaudhuri added that earnings growth at Asian companies, excluding Japan, is likely to bounce back in 2020, partly as trade concerns recede.

For a graphic on Profit growth for Asian firms, click https://fingfx.thomsonreuters.com/gfx/mkt/12/8862/8776/Pforit%20growth%20for%20Asian%20firms.jpg

Below is a report card of the third quarter for Asian companies and expectations for next year.

** Overall, profitability at 1,625 Asian firms fell 5%, versus an expected 6% decline, according to a Reuters analysis of Refinitiv data. Results outperformed estimates for the first time in five quarters.

** Hong Kong-listed firms are not included in this analysis, as most of them announce earnings results on a semi-annual basis.

** Profits at 346 South Korean firms nearly halved, dragged down by lower chip prices and a fluctuation in commodity prices.

** Profits at 201 Indian firms rose 29.5%, led by consumer staples, financial and healthcare firms and helped by a corporate tax cut.

** Profits at 673 Japanese firms which exclude SoftBank Group Corp (T:), fell 1%, in line with estimates, as the yen firmed and demand fell for export items such as cars and machinery.

** Analysts expect profits at Asian firms to jump 13% in 2020, versus a 5% estimated increase this year, helped partly by recovering global demand as trade worries ease further.