Home
Breaking News
Alibaba to pay banks up to $32.3 million in fees for Hong Kong listing
Prev Article Next Article 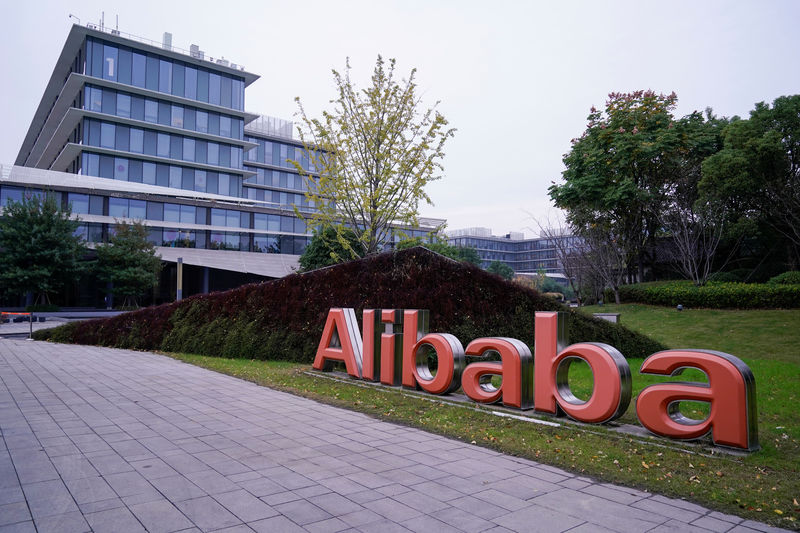 © Reuters. A logo of Alibaba Group is seen at the company’s headquarters in Hangzhou

(Reuters) – Alibaba (N:) will pay its investment banking syndicate up to $32.3 million for leading its Hong Kong listing which will raise up to $12.9 billion, according to documents filed with U.S. securities regulators.

The Chinese commerce e-commerce giant employed two co-sponsors, China International Capital Corporation (CICC) and Credit Suisse (S:), to head the deal which has been carried out over the past week.

The two lead banks were joined by Citigroup Inc (N:), JP Morgan and Morgan Stanley (N:) as joint global co-ordinators while HSBC and Industrial and Commercial Bank of China (ICBC) were appointed as junior book runners.

An additional supplementary prospectus lodged with the Securities and Exchange Commission (SEC) showed Alibaba would pay the banks up to $32.3 million, if a so-called overallotment of a further 75 million shares is issued which bankers think will occur.

If the over-allotment does not occur, then the investment banking fees paid will be $28.1 million.

(This story corrects to remove extra word in second paragraph.)