Home
Stocks
As Amazon races to deliver in a day, Target drives digital customers to stores
Prev Article Next Article 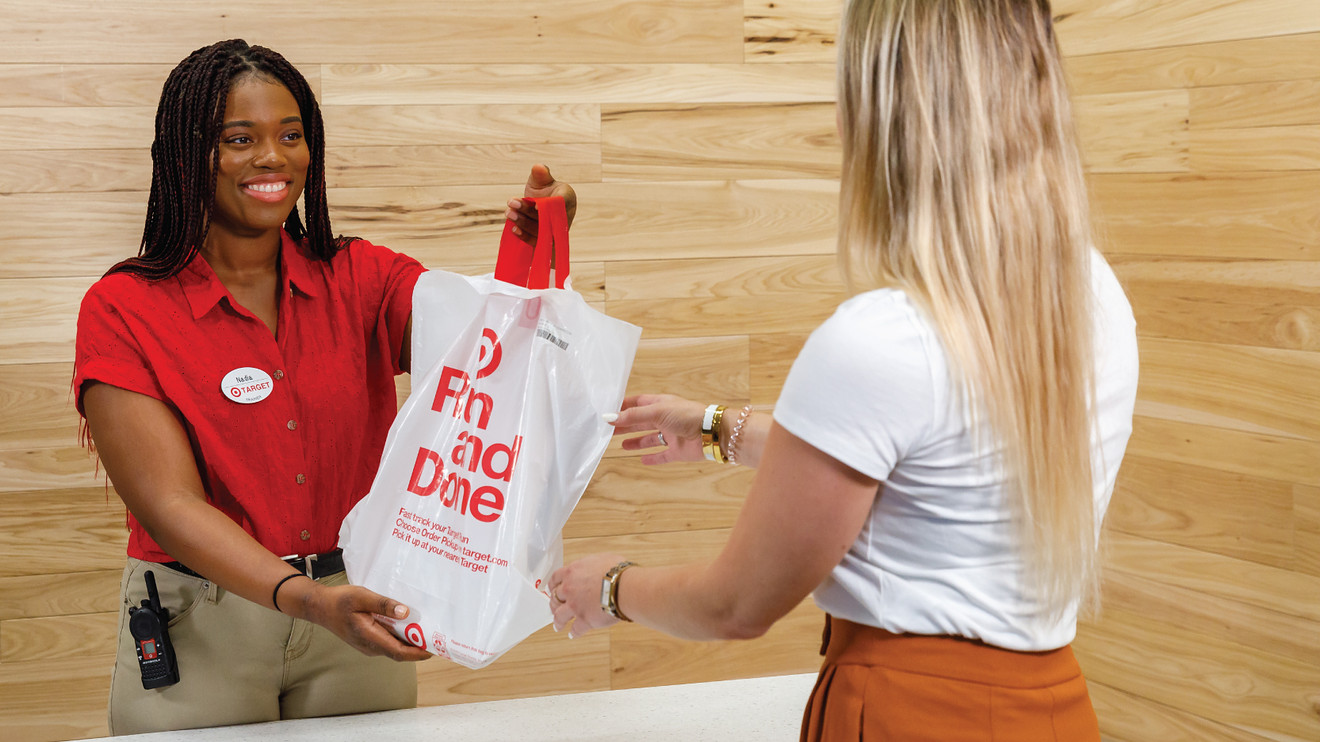 While Amazon.com Inc. races to get purchases delivered to customers in a day, Target Corp. is getting people to come to them, driving digital sales even as they get customers to go to stores.

Target TGT, +14.06%   says comparable digital sales were up 31% in the third quarter, with 80% of the retailer’s digital growth attributed to customers’ use of same-day services, like Drive Up, which brings packages to shoppers’ cars.

As a result, Target has managed to drive online sales without hurting profit.

“Although online now accounts for a greater share of sales than ever (7.5% of revenue versus 6% last year), unlike many retailers there has been no negative impact to Target’s bottom line,” wrote Neil Saunders, GlobalData Retail’s managing director.

“Given that the same-day options rely on our store assets, team and inventory they are much more profitable than traditional e-commerce fulfillment,” Brian Cornell, Target’s chief executive, said on the earnings call, according to a FactSet transcript.

Amazon AMZN, -0.41%   announced in April that it was cutting two-day shipping for Prime members in half, with the company spending more than $1 billion so far to make it happen.

See: With six fewer holiday season shopping days there’s no time for impulse purchases, which is bad for retail

Target certainly offers delivery as well, launching free shipping for the holiday season on Nov. 1, offering Shipt same-day service, and delivery during a designated window for a $7 fee from its small-format stores, which are largely focused around urban areas and college campuses. Shoppers are more likely to take public transportation in areas where these stores are located, making in-store pickup more difficult.

Cornell said on a Wednesday call with the media that baskets at those small-format stores offering the delivery option are up to four times bigger than average because customers don’t have to worry about how to get purchases home.

Walmart Inc. WMT, -0.63%   has also been investing in its e-commerce capabilities, with grocery core to its online sales. The retail giant is going so far as to deliver into customer refrigerators through an InHome Delivery option.

In its most recent quarter, Walmart’s U.S e-commerce chief Marc Lore talked about the need to expand beyond grocery into more high-margin categories like home and fashion. Walmart’s operating income fell to $4.72 billion from $4.99 billion in the third quarter.

Cornell talked about the spend Target is making to revamp stores, which he says is also contributing to gains. Traffic was up 3.1% for the quarter.

GlobalData research shows the impact store redesigns are having.

“Our data show that where improvements have been made, dwell times, average visitation frequency, cross-category shopping levels, and average basket size all rise,” Saunders wrote. “Creating a compelling and engaging shopping experience is one of the reasons Target stores remain a destination for large numbers of consumers.”

Cornell said during the media call that Target is “picking up market share whether department store or specialty store… from both large and small.”

“Our key positive themes of share gains through improved online distribution capabilities and merchandising, as well as improving profits, are clearly playing out, in our view,” wrote analysts led by Michael Baker.

Looking forward, Moody’s thinks Target’s set up for the holidays is strong.

“With inventory levels down around $1 billion year-over-year, Target is well-positioned for holiday, and will therefore be able to avoid excessive promotions this season,” said Charlie O’Shea, Moody’s vice president.

Target stock skyrocketed nearly 48% over the last three months and more than 91% for the year to date.