Home
Stocks
Cannabis Watch: Cannabis companies rally for a second day ahead of historic vote that would lift federal ban on weed
Prev Article Next Article 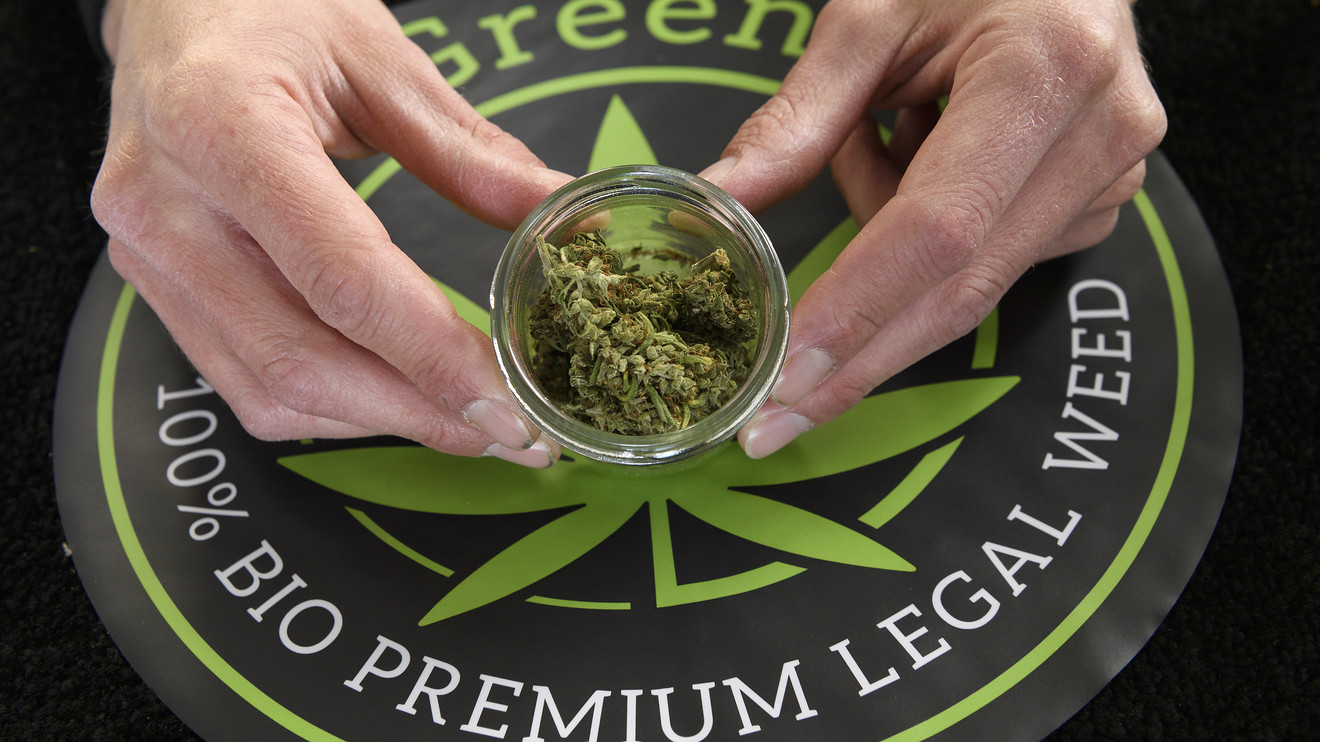 Cannabis stocks rallied for a second day Wednesday, buoyed by a historic congressional committee vote on a bill that would lift the federal ban on weed, as well as strong gains for Curaleaf after it posted a narrower-than-expected third-quarter loss.

The Massachusetts-based company posted a loss of $6.8 million, or a penny a share, versus losses of $33.7 million, or 9 cents a share in the year-ago period. Revenue rose to $61.8 million from $21.4 million. Analysts polled by FactSet had expected losses of 2 cents a share on revenue of $63.6 million.

GMP analyst Robert Fagan, who rates the stock a buy, said the numbers were “largely in line with our relatively high expectations.” The revenue number was below his estimate of $67 million.

He highlighted positives, including good cost control, a sequential rise in sales and that vaping fears had only a mue effect on Select’s sales in the quarter. The company acquired the Select brand in May for CS1.27 billion ($954.7 million).

Don’t miss: All the excuses cannabis companies are making for an ugly crop of earnings

MKM analyst Bill Kirk raised his fair-value estimate on the stock to C$8 from C$6 but stuck with his neutral rating on the stock.

“Admittedly, after weak earnings reports for most of the sector, it feels nice to use positive numbers when talking about Curaleaf’s profitability,” the analyst wrote in a note. “However, we still can’t quite get there on valuation.”

Sentiment on Wednesday was boosted by the House Judiciary Meeting’s plan to vote on a bill called the Marijuana Opportunity Reinvestment and Expungement (MORE) Act, that would remove the federal ban on cannabis and expunge past convictions.

Read: Aurora Cannabis stock suffers worst day in more than five years, analyst says ‘it would be fair for investors not to believe them’

The bill, which is being introduced by Committee Chairman Jerrold Nadler, a New York Democrat, is expected to find bipartisan support, but to struggle to find sufficient support in the Republican-controlled Senate.

“The Senate will take its own time, but then the Senate always does,” Nadler said at a press conference on Tuesday to introduce the bill. He also aimed to sound upbeat ahead of Wednesday’s markup session for the bill: “The energy and the political pressure from the various states is growing rapidly. The Senate is subject to that, too. We’ll accomplish this.”

In company news, Harvest Health & Recreation Inc. HRVSF, +7.88% HARV, +8.26% became the latest cannabis company to scale back a previously agreed deal, its plan to buy cannabis licenses in Pennsylvania, Delaware, New Jersey and Maryland from CannaPharmacy Inc. in a deal originally priced at $88 million in cash.

Instead, the companies have agreed that Harvest Health will acquire Franklin Labs LLC, a unit of CannaPharmacy, for $26 million that will be split between $15 million in cash and an $11 million promissory note.

Cannabis stocks are still going through a period of retrenchment after a deep slump in stock prices. Many companies are revising deal terms, cutting costs and considering asset sales as the legal market is developing more slowly than expected and companies continue to post losses.

Harvest made the announcement as it posted a third-quarter loss of $39.1 million, or 14 cents a share, wider than the $453,000 loss posted in the year-earlier period. The company did not offer a per-share loss number for the year-earlier. Revenue rose to $33.2 million from $11.2 million. There are too few FactSet estimates to offer a reliable consensus.

In a similar move, Neptune Wellness Solutions Inc. NEPT, +1.11% NEPT, -0.37% said Wednesday it has reached a mutual agreement with Canopy Growth Corp. CGC, +14.74% WEED, +15.81% to amend and restate their cannabis-processing agreement. The parties have agreed to an amended schedule of processing volumes committed to Neptune by Canopy and to the removal of certain preferential rights granted Canopy related to Neptune’s capacity and pricing.

“Effective June 30, 2020, volume and pricing will be negotiated between the two parties based on market conditions,” Neptune said in a statement. The 3-year term of the deal remains intact. Neptune’s U.S.-listed shares were down 3.7%, while Canopy was up about 12%.