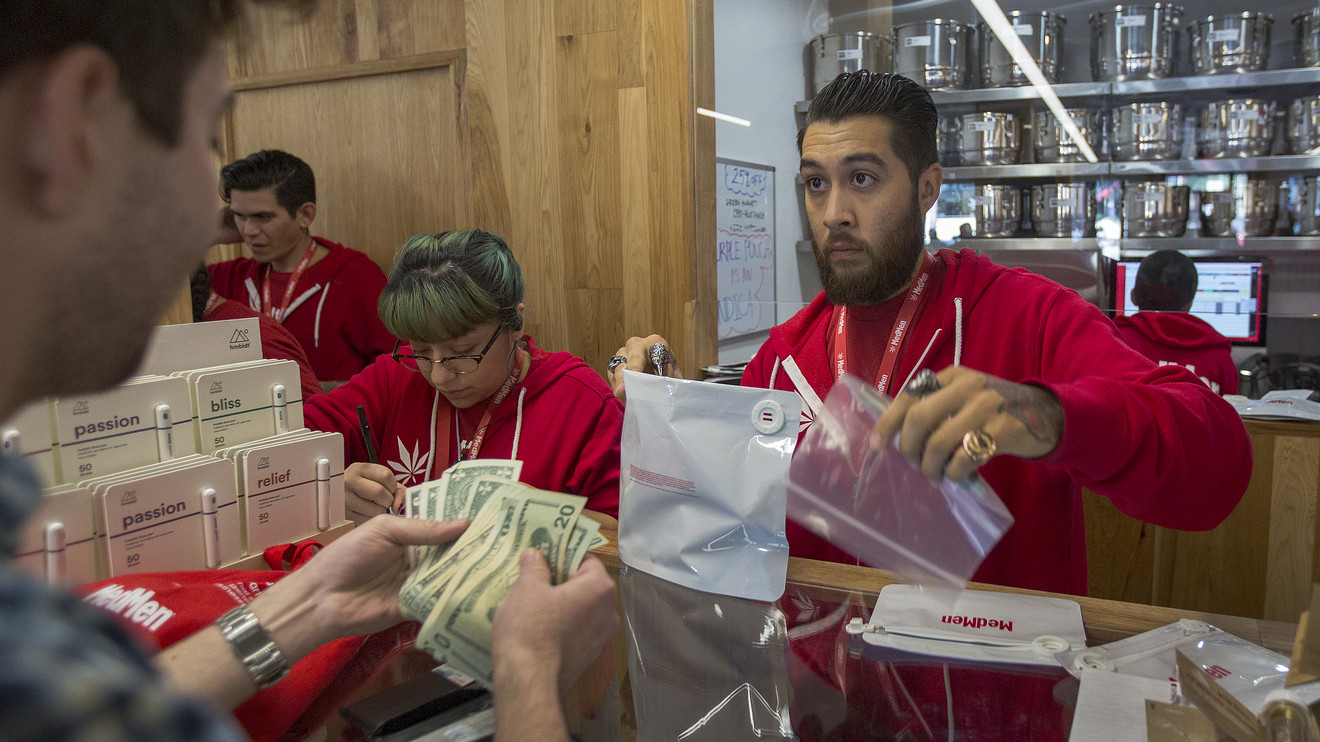 The Democratic-controlled House Judiciary Committee on Wednesday voted in favor a bill that decriminalizes marijuana at the federal level, with a couple of Republicans supporting the measure.

The panel’s chairman, however, had acknowledged Tuesday that the Marijuana Opportunity Reinvestment and Expungement (MORE) Act could be a tough sell in the Republican-controlled Senate.

“The Senate will take its own time, but then the Senate always does,” said Jerry Nadler, the New York Democrat. He aimed to sound upbeat during Tuesday’s news conference ahead of Wednesday’s markup session for the bill: “The energy and the political pressure from the various states is growing rapidly. The Senate is subject to that, too. We’ll accomplish this.”

Senate Majority Leader Mitch McConnell has described himself as the “Grim Reaper” for killing Democratic legislation in Congress. While the Kentucky Republican last month discussed cannabis banking reform with industry players, many analysts remain pessimistic on the near-term prospects for enactment of any cannabis bills.

Nadler, for his part, had on Tuesday described the committee vote on the MORE Act as “part of a long-term fight.” He stressed Wednesday that House lawmakers can negotiate with the Senate.

Pro-marijuana activists have been celebrating the action in the House Judiciary Committee, with the National Organization for the Reform of Marijuana Laws, also known as NORML, calling it the “biggest marijuana news of the year” and the “first-ever vote to remove marijuana from the Controlled Substances Act.”

Besides decriminalizing marijuana at the federal level, the MORE Act aims to expunge prior marijuana convictions and spur re-sentencing hearings for people still under supervision. It also would set up a 5% sales tax on marijuana products that would fund three grant programs, including one that would provide job training, legal aid and other services to the individuals hit hardest by the “War on Drugs.”

The country’s “decades of marijuana prohibition have come at a tremendous price,” and the harms “have not fallen equally on all Americans” as “black and brown people have borne the brunt of them,” said the Drug Policy Alliance’s executive director, Maria McFarland Sánchez-Moreno, during Tuesday’s news conference. In a reference to Democratic presidential hopeful Joe Biden’s recent “gateway drug” comment, she said pot’s current federal status has been “the gateway to arrests, incarceration, loss of livelihoods and lives” for “millions of black and brown people in the U.S.”

Staying with the status quo “means turning your back on those harms, and condemning hundreds of thousands every year to continuing that misery and oppression,” said the exec for the Drug Policy Alliance, which seeks to end the War on Drugs. The MORE Act “ensures that the communities most harmed by prohibition are not left behind,” she added.

See: A gateway drug? Biden explains why he’s not ready to legalize marijuana

The MORE Act has more than 50 co-sponsors in the House, including Republican Rep. Matt Gaetz of Florida, a member of the House Judiciary Committee who voted for the measure on Wednesday. The backers of the bill in the Senate include Democratic presidential hopefuls Sen. Kamala Harris of California, Sen. Cory Booker of New Jersey and Sen. Elizabeth Warren of Massachusetts.

The House committee voted 24-10 in favor of the bill on Wednesday, a House clerk said. Georgia Rep. Doug Collins, the committee’s top Republican, was among the GOP lawmakers who didn’t support the measure.

Collins said the MORE Act was a non-starter for most of his Republican colleagues. He suggested it won’t become law, nor lead to real change.

“Do we want to accomplish something or do we just want to make a political statement?” Collins asked.

The cannabis industry has set a fresh record for its overall annual lobbying spending in Washington, with an outlay of $3.77 million through this year’s third quarter as it has pushed for a bill that would protect financial institutions that work with the marijuana industry.

Read: Cannabis stocks rally for a second day amid historic vote that would lift federal ban on weed