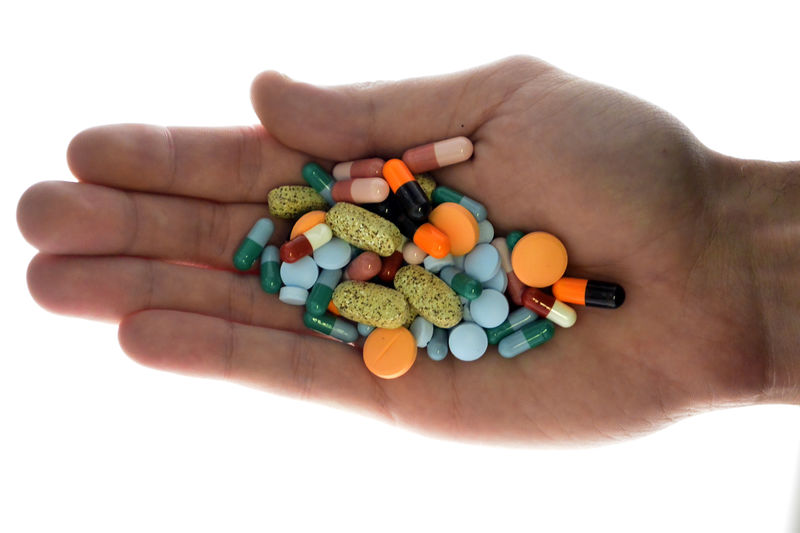 BOSTON (Reuters) – A Florida-based charity will pay $4 million to resolve claims that it acted as a conduit for companies including Biogen Inc (O:) and Novartis AG (S:) to pay kickbacks to Medicare patients using their high-priced multiple sclerosis drugs, the U.S. Justice Department said on Wednesday.

The settlement with the patient assistance charity The Assistance Fund marked the third so far with a foundation linked to an industry-wide probe that has resulted in $850 million in settlements with drugmakers and charities.

TAF like the other foundations provide assistance to patients seeking to pay out-of-pocket costs for medications and says that since 2009 it has provided assistance to 78,000 people.

TAF did not admit wrongdoing. It said it fully cooperated with the investigators and is committed to operating in full compliance with federal guidelines governing how charities like it can provide assistance to Medicare patients.

Biogen, Novartis and Teva Pharmaceutical (NYSE:) Industries Ltd (TA:), which the department said also provided the charity money, did not respond to requests for comment or declined to comment.

Drug companies are prohibited from subsidizing co-payments for patients enrolled in the government’s Medicare healthcare program for those aged 65 and older. Companies may donate to non-profits providing co-pay assistance as long as they are independent.

But the government has alleged that various drugmakers have used charities like Orlando, Florida-based TAF as means to improperly pay the co-pay obligations of Medicare patients using their drugs, in violation of the Anti-Kickback Statute.

The investigation, led by the U.S. Attorney’s Office in Boston, came amid growing attention to soaring U.S. drug prices. Co-pays are partly meant to serve as a check on healthcare expenses by exposing patients to some of a medicine’s cost.

The settlement with TAF centered on payments it received from three MS drug manufacturers, Teva, which sells Copaxone; Biogen, which sells Tysabri and Avonex; and Novartis, which sells Gilenya.

The government alleged that TAF engaged in practices that allowed it to coordinate with Teva, Biogen and Novartis from 2011 to 2014 ensure that it used the companies’ money to support patients using their respective MS drugs instead of rival ones.

The department said that TAF also solicited and received payments from Teva for the years 2011 to 2015 that correlated with the charity’s spending on patients using Copaxone.