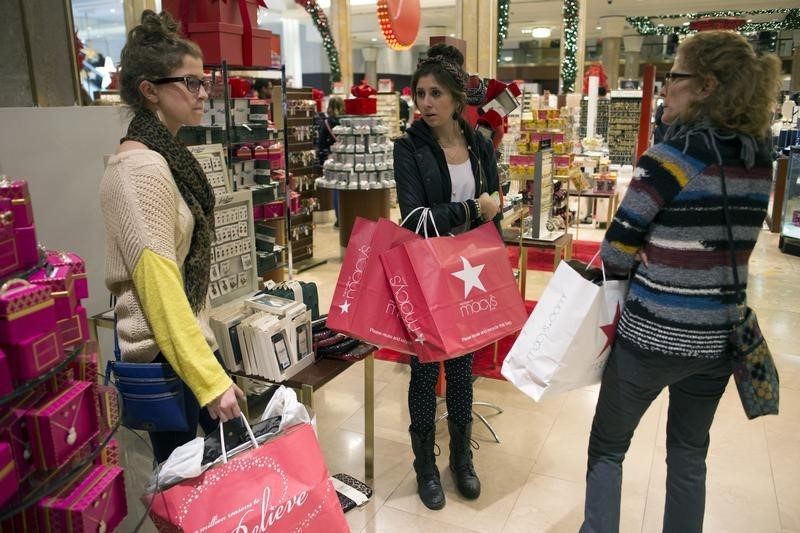 Investing.com – Here’s a preview of the top three things that could rock markets tomorrow.

The Labor Department at 08:30AM ET (13:30GMT) releases its weekly count of the number of individuals who filed for unemployment insurance for the week ended Nov. 16.

At the same time, the Philadelphia Federal Reserve will release its measure of manufacturing activity in the region. The report is widely seen as a proxy for U.S. manufacturing overall.

The latest data on , meanwhile, is slated for 10:00 ET (15:00 GMT).The report is issued by the National Association of Realtors.

On average, economists predict that pending home sales rebounded in October, rising 1.4%, to a seasonally adjusted annualized rate of 5.47 million units, compared with a 2.2% decline in the previous month.

Splunk (NASDAQ:) is slated to report earnings after the closing bell, with analysts keen for signs on whether its transition to a subscription-based cloud model has continued to keep a lid on cash flows.

In its second-quarter earnings statement, Splunk said it expects third-quarter revenue of about $600 million. The company raised its guidance on full-year revenue to $2.3 billion, up from a previous forecast of about $2.25 billion.

Macy’s (NYSE:) is expected to report of 1 cent on revenue of $5.33 billion before the market opens. A year ago, the retail giant reported earnings of 27 cents a share on revenue of $5.4 billion.

Sentiment on the retailer ahead of its results is far from positive after it recently cut its outlook on growth, forecasting earnings for the year in a range of $2.85 to $3.05 a share.

In the second quarter, the retailer’s results fell short of estimates, and there are few holding out for improved performance amid pressure from e-commerce competition and higher costs resulting from the U.S.-China trade war.

Performance in its off-price Rack stores, which accounts for roughly a third of Nordstrom’s total sales, is touted to rebound in the third quarter after sales dropped 1.9% in the second quarter.

“We look for slight upside to consensus for 3Q results at Nordstrom (NYSE:), driven mostly by strength at Rack, where we are seeing notable improvement in traffic and revenue correlated search interest data,” Wedbush said in a note to clients.

The retailer said it expected net sales guidance to decline by 2% for 2019, compared with previous guidance in the range of 0% to a 2% decline.

Analysts may question company management closely on the performance of the women’s apparel store it opened in Manhattan last month.