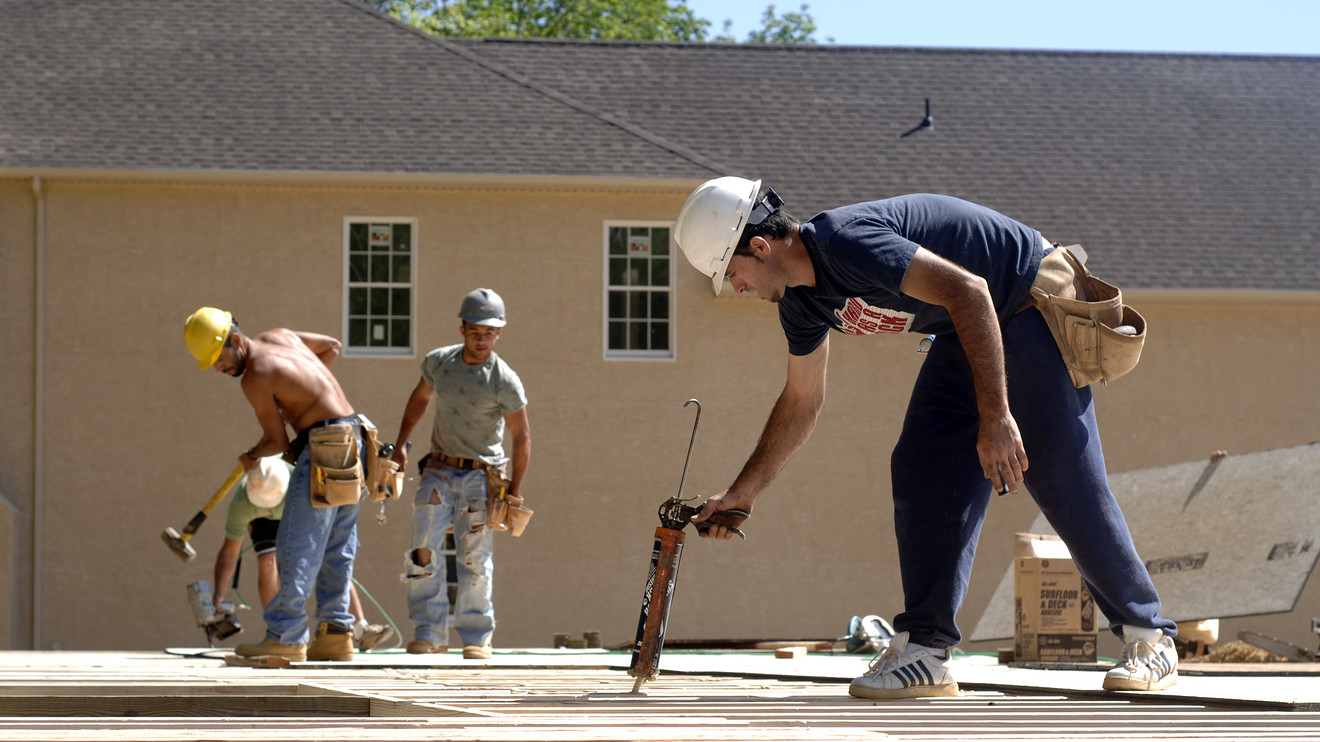 The numbers: Builders started construction on new homes at a pace of 1.314 million in October, the Commerce Department reported Tuesday. While lower than the consensus estimate of 1.325 million starts among economists polled by MarketWatch expectations, housing starts were up 3.8% from a revised 1.266 million in September and 8.5% higher than the same month last year.

Notably, building permits for privately-owning housing units were authorized at a seasonally-adjusted rate of 1.461 million. That was 5% above the revised pace of 1.391 million set in September and 14.1% above last year’s rate. Economists had anticipated building permits to occur at a 1.390 rate.

What happened: This was the fastest rate of building-permit authorizations recorded since 2007. Additionally, October was the second best month for housing starts so far in 2019.

Permitting activity was aided by a 38.2% monthly increase in the number of buildings with between two and four housing units that were authorized. Building permits increased across every region, with the Northeast posting the largest monthly gain of 19.5%.

The pace of new home construction didn’t pick up evenly across the country, however. Compared with September, housing starts increased 17.6% in the West, 8.7% in the Midwest and 0.7% in the South. But in the Northeast, housing starts fell 21.9% — owing to the fact that builders began construction on around a third fewer single-family homes in October versus September.

Big picture: The marked increase in permitting activity underscores the sense that sentiment has improved among home builders. The home-builder confidence index released by the National Association of Home Builders hit a 20-month high in October, though it’s since fallen slightly.

The uptick in optimism among builders can be attributed to multiple factors. Mortgage rates remain low, which is helping prospective home buyers rationalize the cost of purchasing a property. Meanwhile, concerns related to the state of the domestic economy and the trade war between the U.S. and China have eased in recent weeks.

If home construction activity resumes in earnest in the months ahead, that could boost consumers’ purchasing power in the housing market. Home prices remain at or near all-time highs across much of the country, thanks in large part to a lack of home available for sale. An uptick in the number of homes on the market due to increased building activity could help to ease the affordability issues many buyers currently face.

What they are saying? “Single-family starts have risen for five straight months, an unusually long streak given the volatility of these data, and are now well above the year-to-date average,” Amherst Pierpont, chief economist Stephen Stanley, wrote Tuesday morning. “The improvement in affordability has boosted demand for homes this year, and builders are coming through with new product to sell.”

“Residential investment should be a source of growth for the U.S. economy in the near term, with a strong labor market and lower interest rates supporting demand and home-builder confidence,” wrote Katherine Judge, a economist at CIBC Economics.