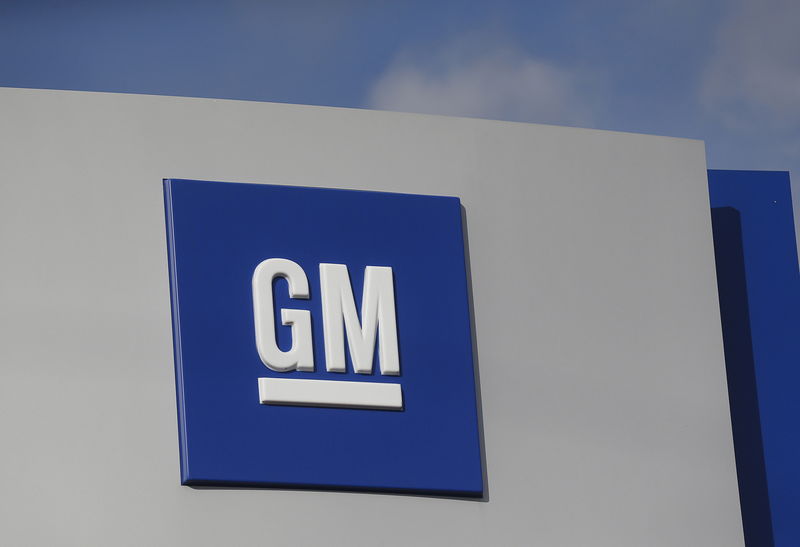 DETROIT (Reuters) – General Motors Co (N:) on Wednesday filed a racketeering lawsuit against Fiat Chrysler Automobiles NV (MI:) (N:), alleging that its rival engaged in bribery over many years to corrupt the bargaining process with the United Auto Workers (UAW) union and gain wage and work practices advantages over GM.

GM said it will seek “substantial damages” from FCA, but did not specify an amount. FCA could not immediately be reached for comment.

The lawsuit also names as defendants three former FCA executives who have pleaded guilty in an ongoing federal probe into the UAW and FCA.

FCA officials could not immediately be reached for comment.

The move comes at a delicate time for FCA, which is working on a planned merger with French automaker PSA (PA:) and is currently negotiating a four-year contract with the UAW.

GM General Counsel Craig Glidden said the lawsuit has nothing to do with the merger and the automaker does not intend to file suit against the UAW.

GM said it will seek “substantial damages” in the case.

GM alleges that under the leadership of the former CEO, the late Sergio Marchionne, FCA used bribes to UAW officials to corrupt the collective bargaining process from 2009 through 2015.

“Marchionne was a central figure in the conceiving, executing and sponsoring of the fraudulent activity,” Glidden said.

GM said these practices left it paying higher wages than FCA, and allowed FCA to use more temporary workers and lower-paid second-tier workers than GM.