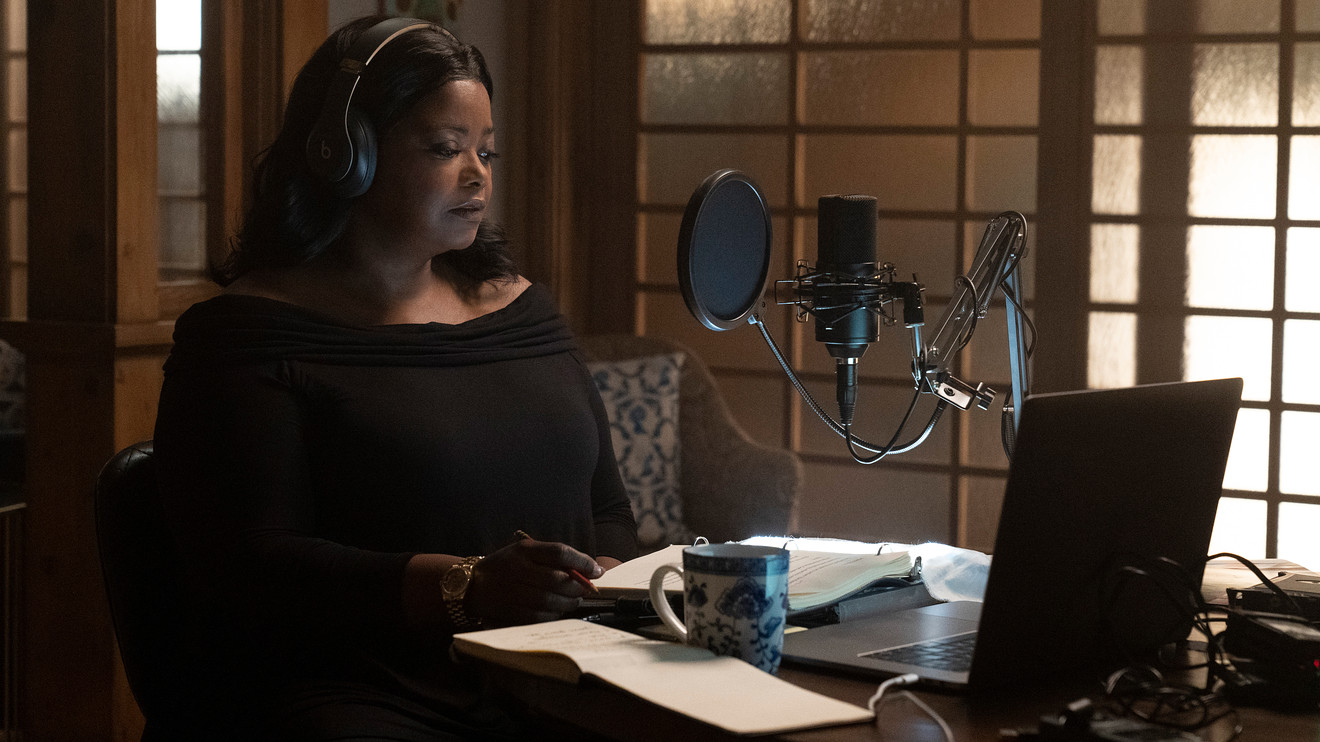 Apple Inc. launched its streaming service Nov. 1 with nine original series. With no library of older content to fall back on, Apple AAPL, -1.16%   is, for the most part, dropping new episodes weekly, hoping to build consistent, repeat viewership over time, as opposed to those who binge-watch a Netflix Inc. NFLX, +0.85%  series over a weekend.

Its first batch of shows will soon wrap up their first-season runs, with the “See” season finale on Dec. 6, and “The Morning Show” and “For All Mankind” ending on Dec. 20. Apple’s most critically acclaimed show, “Dickinson,” released all its episodes at once on Nov. 1. All four have already been renewed for second seasons.

To take their place in December, Apple is debuting just two new series and a movie — and one of those series actually launches on Thanksgiving Day.

That would be “Servant,” a eerie psychological thriller from executive producer M. Night Shyamalan that’s getting some good reviews. Starring Lauren Ambrose, Toby Kebbell, Nell Tiger Free and Rupert Grint, “Servant” is about a couple recovering from a devastating personal loss, and the mysterious nanny who enters their lives. A creepy doll is involved, and this being M. Night Shyamalan, there are, of course, twists.

The other series, “Truth Be Told,” debuts Dec. 6, and there’s a convincing case to be made that it could be the best of Apple’s bunch. It stars Oscar-winner Octavia Spencer as a true-crime podcaster re-investigating a murder case after the man who she helped put behind bars claims he was framed. That man would be Emmy-winner Aaron Paul of “Breaking Bad.” Lizzie Caplan and Elizabeth Perkins fill out the impressive cast.

Also coming Dec. 6 is the movie “Hala,” a coming-of-age drama from executive producer Jada Pinkett Smith and writer/director Minhal Baig. Geraldine Viswanathan stars as a Pakistani-American teen trying to balance her family’s traditions with her modern desires. The film debuted at the Sundance Film Festival earlier this year, and will be released in select theaters starting Nov. 22.