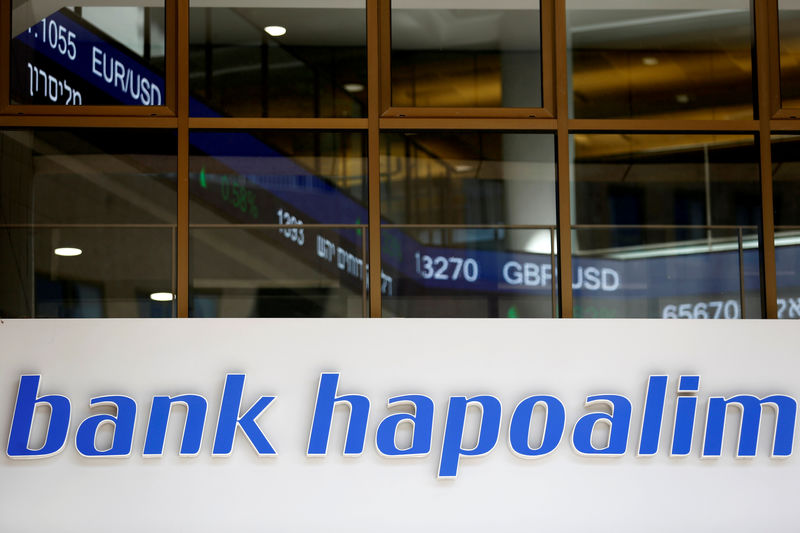 JERUSALEM (Reuters) – Bank Hapoalim (TA:), Israel’s largest lender, reported on Wednesday a 22.5% drop in third quarter net profit after it chose to accelerate the sale of its business in Turkey and due to the impact of a negative consumer price index.

It recorded a loss of impairment of about 63 million shekels from its investment in Bank Pozitif in Turkey. Excluding this, net profit would have totaled 798 million shekels.

Income from regular financing activity rose 1.3% to 2.4 billion shekels in the quarter. But that was hindered by a negative consumer price index that resulted in an expense of 76 million shekels compared with income of 19 million a year earlier, the bank said.

Fees and other income slipped 1.1%.

Hapoalim distributed a 1 billion shekel dividend from a capital surplus generated from the sale of a 65% stake in credit card business Isracard (TA:).