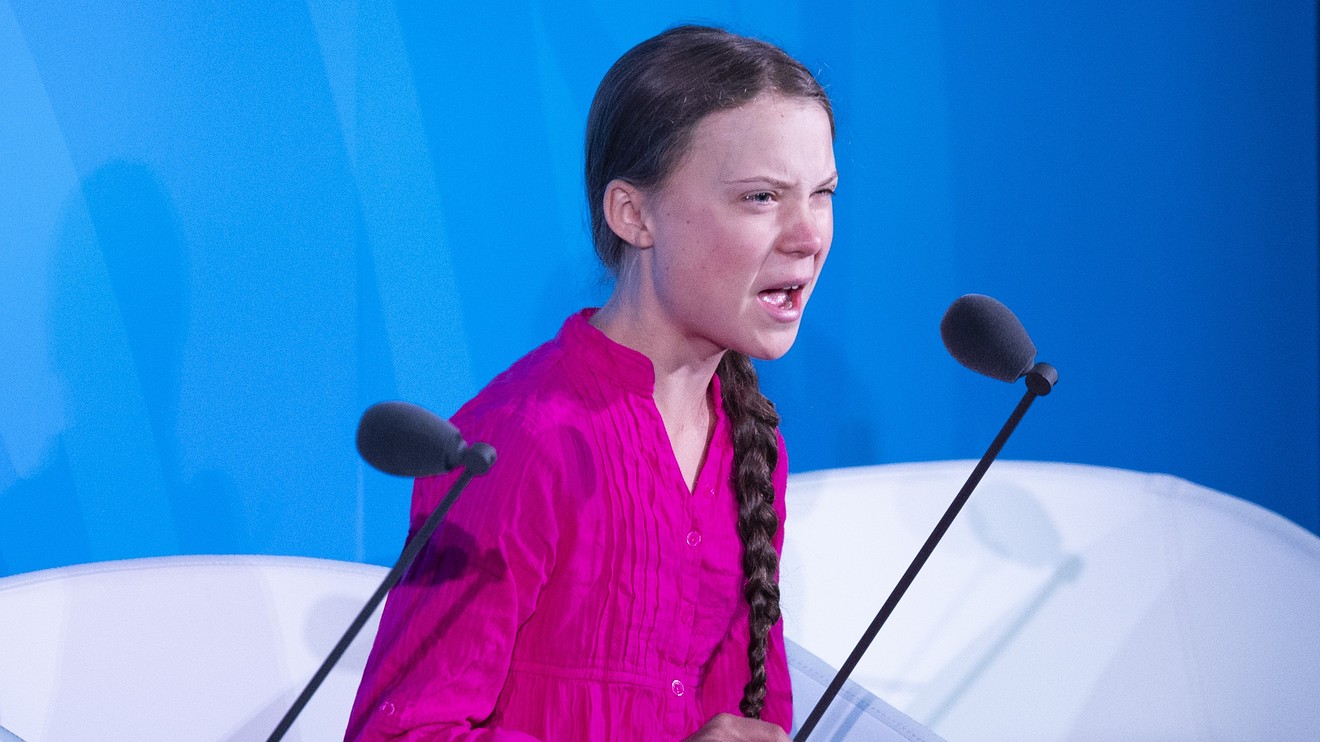 Perhaps we can credit the message and social-media machinations from teen environmental activist Greta Thunberg, or deep-pocketed investments like this just-revealed solar play from Bill Gates. Either way, Oxford Dictionaries says its word of the year for 2019 reflects a new urgency rippling through the social, business and political lexicon:

The publisher’s annual selection reflects the ethos, mood or preoccupations of the passing year, and has lasting potential as a term of cultural significance, Oxford explained in a release Wednesday.

“This has been a fascinating year for the word ‘climate,’ and we see that reflected especially in the way that English speakers have combined it with other words. We are clearly struggling to articulate our climate anxiety,” said Casper Grathwohl, president of Oxford Dictionaries.

Usage of the phrase “climate emergency” by September was more than 100 times as common as it had been the previous year. The phrase surpassed all of other types of emergency (health, hospital, family, etc.,) to become the most written-about emergency by a huge margin, with over three times the usage frequency of health, the second-ranking word. Statistically speaking, this represents a new trend in the use of the word emergency, Oxford said.

Oxford isn’t the only reference book to recognize the topic’s expanding usage. U.K.-based Collins Dictionary declared “climate strike” as its winner. It noticed a hundredfold increase in its use in 2019 tied in large part to the notoriety of Thunberg and her inspired school and workplace walkouts around the globe.

Read: ‘Vulture capitalism’ and the all the latest finance terms added to the Merriam-Webster dictionary