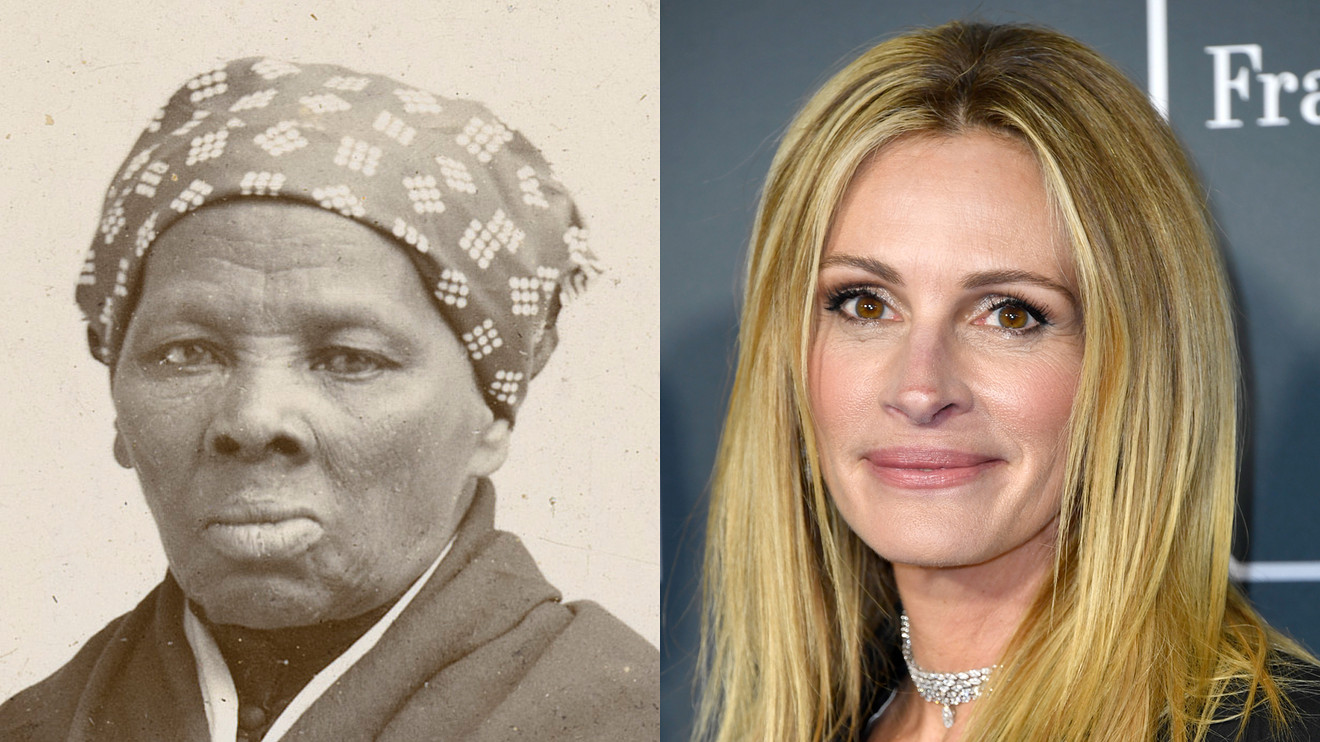 Julia Roberts as Harriet Tubman? It may sound strange and offensive, but the film’s screenwriter and producer, Gregory Allen Howard, said that was suggested when the movie was first being shopped around Hollywood. Howard revealed the bizarre casting suggestion in an interview with Focus Features earlier this month and repeated the story in an L.A. Times op-ed published Tuesday.

Howard wrote: “Picture 1994: ‘This is a great script. Let’s get Julia Roberts to play Harriet Tubman,’ said the then-president of a studio sub-label. Fortunately, there was a single black person in that studio meeting 25 years ago who told him that Harriet Tubman was a black woman. The president replied, ‘That was so long ago. No one will know that.’”

That, he said, is how the 25-year journey to get Harriet Tubman’s story to the screen began.

Don’t miss: Why is Harriet Tubman’s $20 bill being delayed?

It was a struggle to attract studios and finance. “What I realize now is that the film was not going to get made until the environment in Hollywood changed — Hollywood had to go through its own climate change,” Howard wrote. “Nobody in Hollywood wants to be an outlier. Hollywood has a herd mentality. There was no herd around the story of a former slave girl who freed other slaves.”

Two films paved the way for “Harriet” to be made, Howard told Focus Features in the Q&A. “When ‘12 Years a Slave’ became a hit and did a couple hundred million dollars worldwide, I told my agent, ‘You can’t say this kind of story won’t make money now,’” he said. “Then ‘Black Panther’ really blew the doors open.”

“Harriet,” which stars Cynthia Erivo as Tubman, was released on Nov. 1 and has made $64 million in U.S. and international sales.