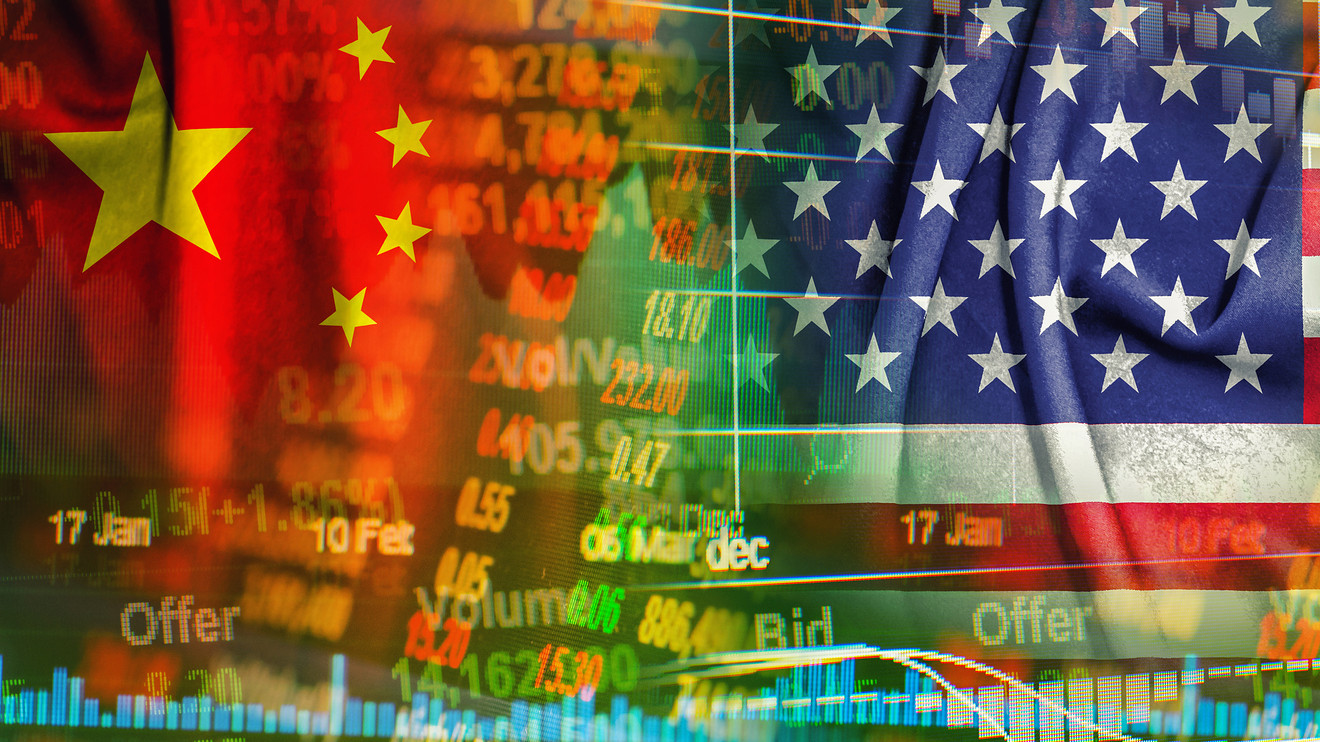 Reports of a potential delay in a partial trade pact between China and the U.S. is bringing back shades of the ugly stock-market downturn in May for some investors.

However, market participants interviewed by MarketWatch on Wednesday were still holding out hope that President Donald Trump will strike a partial trade deal that will help to resolve longstanding tensions between the world’s biggest economies.

“Until today, the market has been nonplused by the comings and goings of the comments and reports but I think this [situation] resembles May more than in it resembles December,” Art Hogan, chief strategist at National Securities told MarketWatch, referring to the worst trading day on the trading day before Christmas in history back in 2018 and a tweet-driven tanking that occurred six months later.

Markets on Wednesday took a firm leg lower after Reuters reported that a phase-one pact, hoped for within weeks, could drift into 2019, as Beijing presses for more extensive tariff rollbacks, and the Trump administration counters with its own demands. CNBC also reported that disagreement exists between the U.S. and China on specific tariffs that would be phased out as they attempt to move toward agreement.

Even before the news, Sino-American trade relations have been aggravated, highlighted in a report by The Wall Street Journal earlier that indicated that talks had hit a wall. Meanwhile, the Senate approved a bill to support human rights in Hong Kong following months of unrest in the semiautonomous Chinese city. China responded by threatening to take “strong countermeasures” if Congress proceeds with passage of the bill.

Trade has been a key driver of market gyrations over the past two years.

Hogan says that the market isn’t likely to see a May-style selloff because stimulus from the Federal Reserve, which has cut interest rates three times this year and has expressed a reluctance to raise rates soon in the face of the trade-talk headwinds.

Other strategist also voiced optimism about a partial, or skinny, deal coming to fruition, largely because investors speculate that Trump would aim to back moves that help to prop up the economy and as he seeks reelection in the 2020 presidential race.

“We’ve been back and forth a few times, so I still think it’s an unlikely scenario. Remember, we’re headed into a holiday season and going into an election year,” wrote J.J. Kinahan, chief market strategist at TD Ameritrade AMTD, +1.82%, in emailed comments.

However, the clock is ticking toward the imposition of tariffs of 15% on some $160 billion in China imports, including mobile phones and toys, that would likely directly hit U.S. consumers.

Kinahan said that “if the Dec. 15 tariffs do take effect, there might be some repercussions.”

However, he compared the dust-up on trade to a “a playground fight” where there’s “a lot of tough talk without things happening one way or the other.”

Michael Antonelli, market strategist at investment bank Robert W. Baird & Co., said that market might be more resilient during the bumpy phase of trade negotiations due because investors may braced for a long slog.

“If the deal falls apart and the tariffs get raised in December, I think it would be akin to someone drinking sour milk,” he said. “But while the initial reaction is sharply negative you do get over it eventually,” Antonelli said.

The Baird strategist said the market has drifted higher on the strength of the consumer even as economic data have betrayed signs of weakness in manufacturing, threatening the U.S. economic expansion in its 11th year.

Still, Gregory Daco, chief U.S. economist at Oxford Economics, thinks the economic outlook will dim in 2020 with or without a skinny trade deal. He believes a likely lack of substance around any such agreement would still pose a strategic challenge for companies hoping to figure out business-investment plans.

“There would be hints of easing tension but there’s that hovering fear on the part of businesses that tariffs could come back and they could potentially rise,” he said.