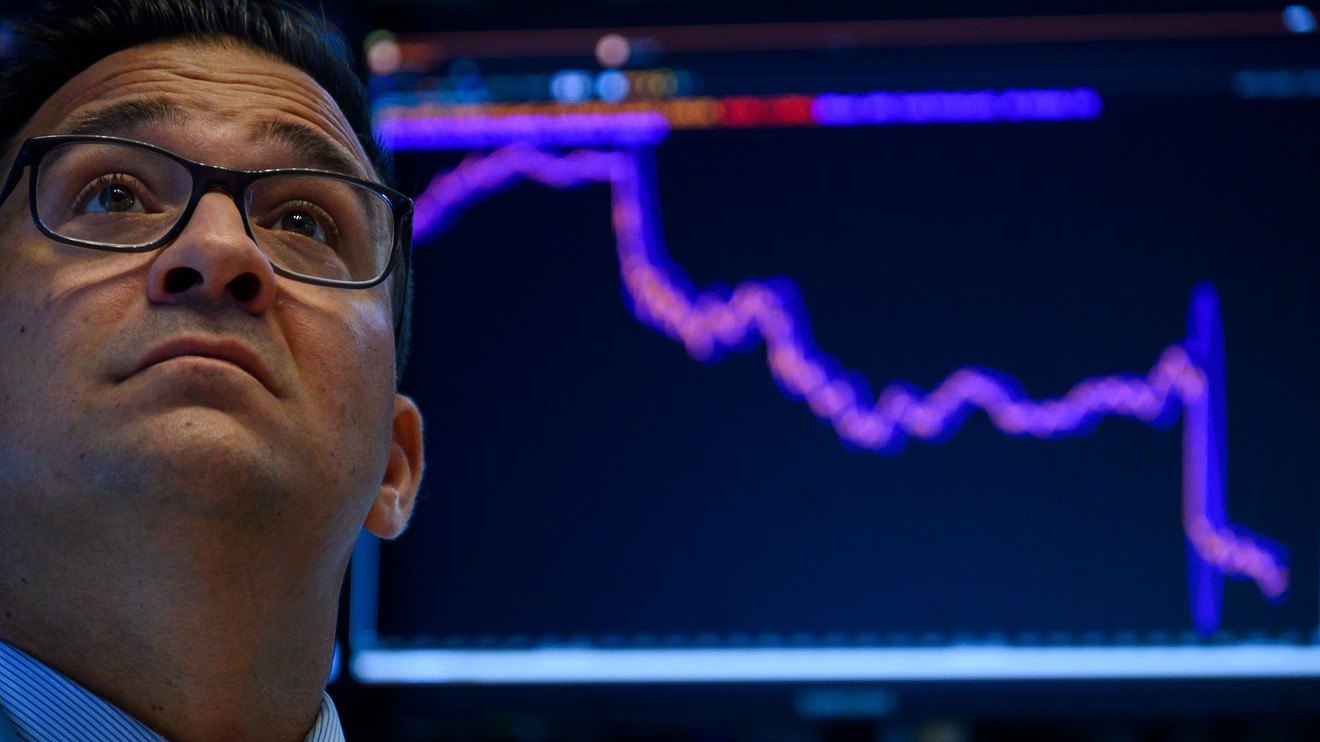 U.S. stock-index futures headed modestly lower Wednesday morning as doubts persisted about progress on a U.S.-China trade deal and weakness in corporate earnings this week offered few reasons for investors to bid stocks higher after a new highs were hit this week.

Wall Street also awaiting minutes from the Federal Reserve’s October meeting to glean further insights about its monetary-policy, though Chairman Jerome Powell last week outlined his thoughts about the economy in congressional testimony.

How are major benchmarks faring?

Read: How can stocks rally when corporate profits are flat? Thank the bond market, analyst says

Trade talks between the U.S. and China are in danger of hitting an impasse, threatening to derail the Trump administration’s plan for a limited “phase-one” pact this year, according to the Wall Street Journal, citing former administration officials and others.

Both sides remain divided over core issues—including Beijing’s demand for removing tariffs and the U.S.’s insistence on China buying farm products—nearly six weeks after an “agreement in principle” was announced by the White House on Oct. 11.

On Tuesday President Donald Trump said at a cabinet meeting that China needs to make a deal he likes to avoid import tariffs going even higher, with fresh levies including smartphones and toys set to go into effect Dec. 15, directly hitting American consumers.

“The announcement from the US president has hit stock markets this morning as traders are gearing up for some sort of tough response from the Chinese government,” wrote David Madden, market analyst at CMC Markets UK, in a daily research note.

“Beijing have a track record of standing up to Trump so the trading relationship is likely to be strained in the near-term,” he said.

Looking ahead, investors will be watching for minutes from the rate-setting Federal Open Market Committee’s, which will issue its October policy meeting’s minutes at 2 p.m. Eastern Time.

Shares of Target Corp. TGT, -0.40% soared toward a record high in premarket trading Wednesday, after the discount retailer reported fiscal third-quarter profit and revenue that rose above expectations, and raised its full-year outlook.

Bristol-Myers Squibb Co. BMY, -2.03% slid in premarket trade Wednesday, after the drug company said a trial of opdivo plus yervoy in treating patients who have had surgery to treat melanoma failed to meet its main goal.

Shares of Eli Lilly & Co. LLY, +0.90% were in focus after the pharmaceutical company said Wednesday that it will create 100 new jobs in Indianapolis as it invests $400 million in its manufacturing facilities at its Lilly Technology Center campus.

Oil futures CLZ19, +0.53% were bouncing modestly after sinking a day ago, up 0.5% at $55.61 a barrel after shedding 3.2% on the New York Mercantile Exchange, marking its lowest settlement in November.