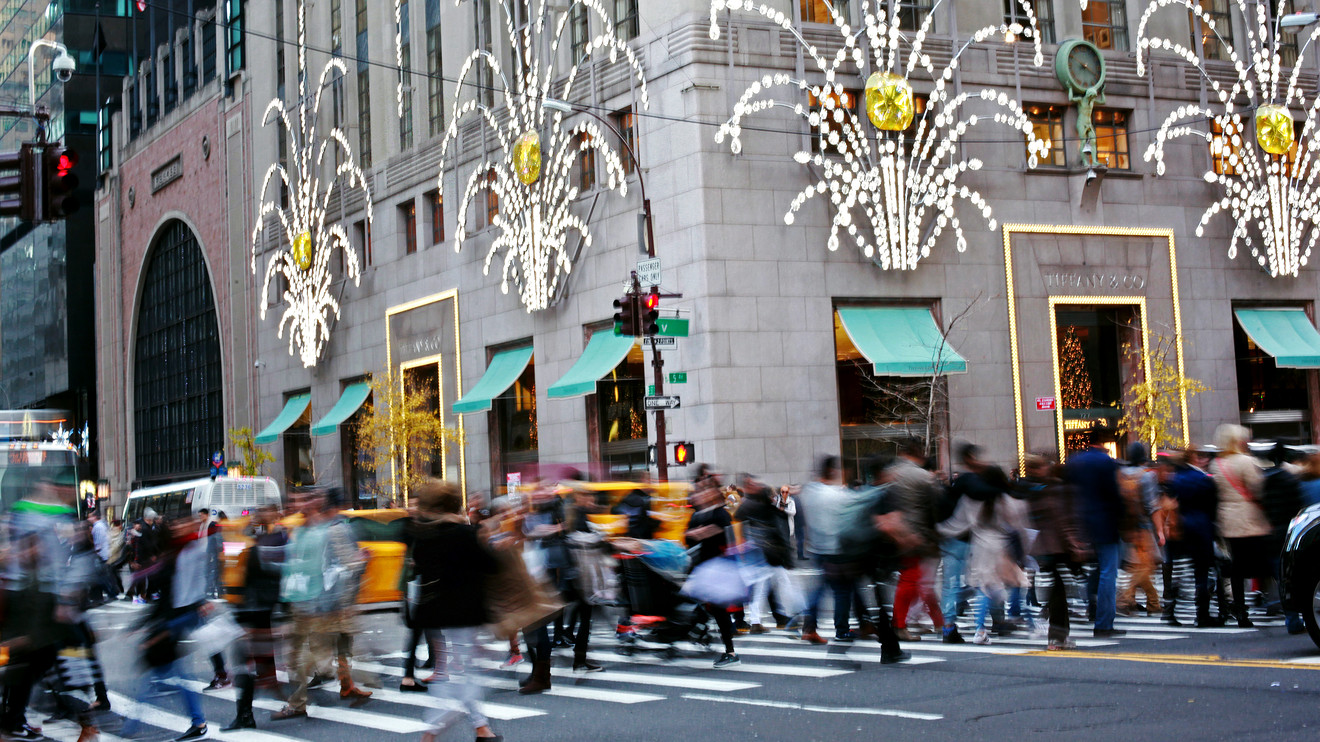 If at first you don’t succeed, talk to someone who has.

Black Friday is arguably the biggest discount day of the year, but making the most of it requires some practice, planning and strategy.

So ahead of Black Friday on Nov. 29, we talked with shoppers and shopping experts to hear their best — and worst — Black Friday stories from years past.

Here’s what they said, and what you can learn from them.

The professor: Expect the unexpected

She also spent years as a Black Friday shopper — combing through stores with her mom as part of an annual tradition.

Nowadays, she keeps Black Friday at arm’s distance. But she still checks for deals. Like last year when, on a whim, she spotted a travel sale for a boutique luxury hotel she had dreamed about booking for her trip to Israel.

“I just happened to go on their website… and they had a 50% off Black Friday sale, so it was now in my price range, and I booked it and was very, very happy,” Morwitz says.

Tip: Check your favorite stores and businesses on Black Friday, no matter how obscure. Some luxury brands may offer a discount, even if they rarely go on sale.

The researcher: Ignore the hype

Some 71% of Americans plan to shop on Black Friday this year, according to a recent NerdWallet study conducted by The Harris Poll.

That’s a lot of shoppers.

But not everything is a great deal on Black Friday. “Don’t believe the hype,” says Danny McLoughlin, content and research director at RunRepeat, an athletic shoe review and price aggregator site.

Also see: 5 ways to save money on Thanksgiving dinner (and get a free turkey)

McLoughlin studied price data from the past three years for thousands of sneakers. According to the pricing analysis by RunRepeat, from Aug. 1, 2018, to July 31, 2019, sneakers were cheaper on 66% of those days than they were on Black Friday.

Not exactly what you would expect from a day assumed to have the best deals on everything.

Tip: Start monitoring prices now. That way, you’ll know how much a product has been discounted — if at all.

As you search for deals this holiday season, there’s no need to limit yourself to Black Friday itself. Christy Palmer, blogger at AllThingsTarget.com (not affiliated with Target TGT, -0.40%  ), says Black Friday deals are available early — and late.

“Many online stores start their Black Friday sales prior to Black Friday, so you can often grab the deals you want and you don’t even have to leave your home,” Palmer said in an email.

She said she’s also seen deals that are equal to or beat Black Friday prices even after Black Friday is over.

This Black Friday, Lydia Senn will be shopping online in her pajamas with a cup of coffee in hand and Netflix NFLX, +0.01%   on her screen.

Senn, who is the owner of the blog Frugal, Debt Free Life, doesn’t bother going to the store. She also doesn’t interrupt family time on Thanksgiving for shopping. She’s found standout deals online, like a $30 markdown on an Instant Pot a few years back.

Her shopping prep includes mapping out a shopping list and looking at Black Friday ads online from coupon websites.

Also see: 5 Thanksgiving hacks to get you through the holiday painlessly

Tip: Avoid the crowds and shop Black Friday deals from home. Cyber sales generally happen from Thanksgiving Day and to the Monday after, Cyber Monday.

The savvy consumer: Stick to necessities

Ravi Gehlot is a web developer from Sarasota, Florida. He shops all year long, including on Black Friday. In fact, that’s when he scored big discounts on Dell monitors.

But despite his deal-hunting prowess, Gehlot might have the best Black Friday advice of all: Don’t shop just to shop.

Given his past success snagging impressive deals, we asked if he’s going shopping on the day after Thanksgiving this year. His reply? No, because he doesn’t really need anything right now.

Tip: Plan out the products you really need (either items for yourself or holiday gifts for others), then hold tight to that list during Black Friday sales.