Home
Stocks
Outside the Box: These are the companies most at risk if venture funding dries up
Prev Article Next Article 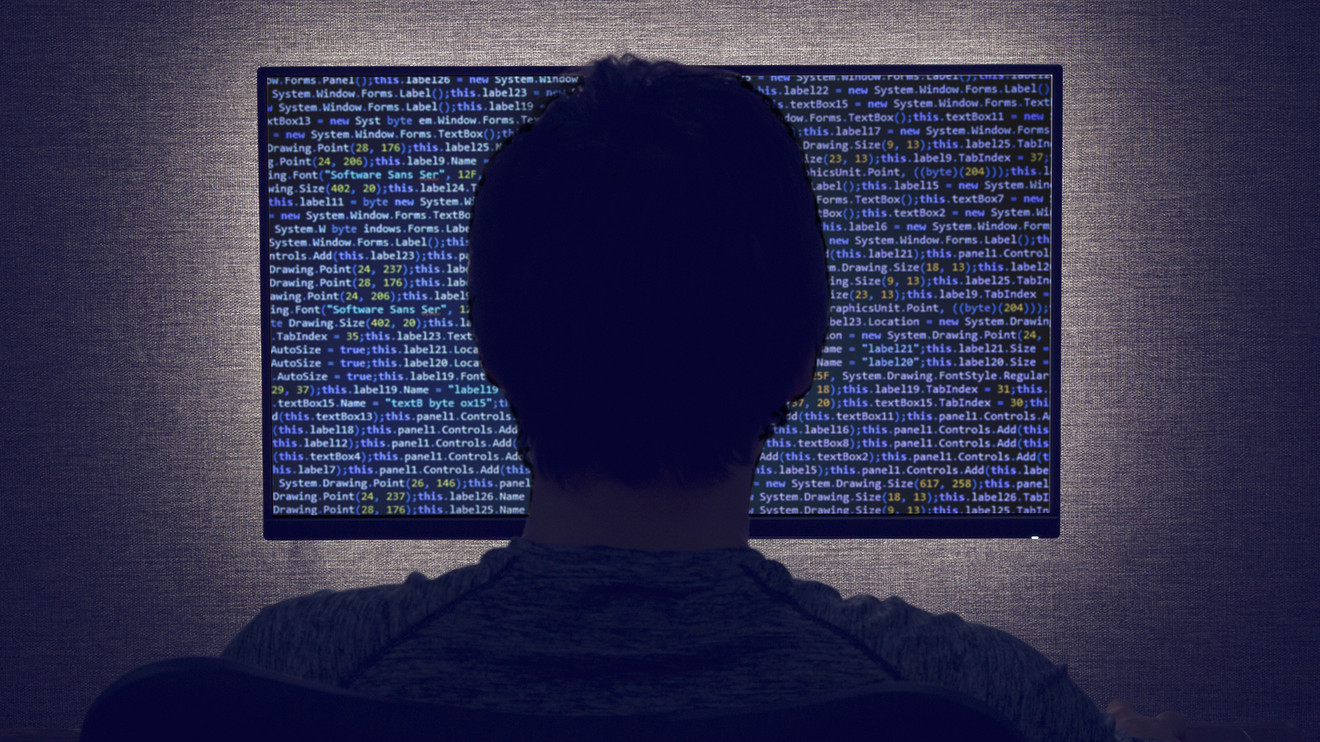 The trade war with China continues unabated, and the Federal Reserve this year cut interest rates for the first time since the depth of the financial crisis in 2008.

While those events don’t portend a dramatic slowdown — indeed, the interest-rate cut is meant to extend the economic expansion — timing is everything when investing, spending or cutting back. Timing is also paramount when borrowing or raising capital.

It’s not hard to envision an economy in which liquidity dries up over the next 24 months as U.S. gross domestic product has grown for a record 10 years in a row (nearly triple the average length of 3.2 years) and 81% of the National Association for Business Economics panelists suggest that risks to the economic outlook are weighted to the downside.

Credit markets and equity markets, both public and private, will tighten. The free flow of venture capital that fuels innovation will slow to a trickle.

When the VC funding window closes, companies with a big war chest — companies that have taken advantage of today’s liquid markets — will be in better shape.

While we don’t anticipate any sort of doomsday scenario — i.e. the kind of stuff the news-talk circuit can’t resist peddling (another Great Recession) — it’s clear that raising capital will be more difficult when liquidity dries up in the near future, and now is the time to strengthen balance sheets. One could wait, in hopes of timing the market, but that’s a dangerous and rarely successful game.

Specifically, every “growth company” (a company that is growing rapidly in comparison to others in its field or the economy as a whole) should strongly consider raising additional capital now. The U.S. economy and capital markets are coming off near-record valuation in the last year or so; there’s performance and strength across the board. However, here at Runway Growth we are always mindful of what economist Herb Stein says: “If something can’t go on forever, it won’t.”

What most companies don’t realize is that growth capital is readily available today — but likely won’t be for many companies in the near future, which is why it’s probably prudent for most growth companies to “get while the gettin’ is good,” so to speak.

Companies most at risk

Companies with soft, monetizable assets such as intellectual property in the form of patents, software code and contracts that are interested in securing debt growth funding should move quickly because most commercial banks do not find their collateral as attractive as that of brick-and-mortar businesses. And, frankly, they simply do not have the wherewithal to understand these forms of collateral and the confidence to stand by these companies when the economy is turbulent.

Talk of an impending recession has been in the newspapers every week for the past few years, and while nobody claims to be able to predict when the U.S. economy will see a downturn or even a slowdown, many analysts are subscribing to the “it’s not a matter of if, but when,” maxim in referencing about both.

In the first nine months of 2019, U.S. venture capital funding was almost $100 billion, the highest on record, surpassing the previous highs of $84 billion in 2018 and $83 billion at the peak of the dot-com bubble in 2000. Understandably, any reference to the heady days of the early aughts could set off alarm bells. But unlike many of the startups that went bust back then, the companies ripe for funding these days are in the mature stages of their development and can demonstrate the type of staying power that a Pets.com, TheGlobe.com or Go.com could never deliver.

Excess cash as an edge

We all realize that companies that have strong management, solid business models, and excess cash tend to fare much better. No real revelations here, as we can see from this decade-old article in the Journal of Finance that says the “competitive ‘effect’ of cash turns out to be magnified when rivals face tighter financing constraints.”

It’s a commonly held belief that having larger cash holdings (relative to a rival’s) can be an indicator of overall market performance. When aligned with the idea that market-share gains often come at the expense of direct competitors, which in turn may face tighter financing constraints, cash in the bank turns into an easily understood strategic differentiator.

What’s important here is that more cash on a company’s balance sheet is an especially meaningful competitive advantage when capital markets tighten up or the economy trends downward. Companies in such “overcapitalized” positions can fare better during the ups and downs of market cycles. Plenty of cash on the balance sheet can enable them to continue to invest in new technologies, R&D, sales and marketing, and even to consider acquisitions of attractively priced assets elsewhere.

Let’s assume we are in a late-stage economic, equity and credit cycle. It is still and especially wise for companies to heed the advice in the “RIP: Good Times” presentation created by Sequoia Capital in late 2008, which counseled companies to raise as much funding as soon as possible but also to “batten down the hatches” ahead of a rough ride.

Per Sequoia, up-and-down markets are inevitable. But there’s history to guide us during these moments. Even if they don’t repeat themselves exactly, you can still prepare for the down times and periods of prolonged economic recovery.

If you don’t have a product, you better get on that. Establish a revenue model that aligns with where the market is expected to grow (if you need to pivot, do it). Covet good customers who pay; shun those who aren’t good customers. Be as visible as possible within your vertical industry. Cut spending, and then find profitability and bolster your balance sheet. Do all this very quickly and spend every dollar as though it’s your last.

Another 2008-style financial crisis is not likely, but prudent advice remains prudent. To use Warren Buffett’s colorful metaphor, when the proverbial tide goes out, we’ll find out which companies have been “swimming naked.”

David Spreng is founder, CEO and CIO of Runway Growth Capital, which provides loans of $10 million to $50 million to fast-growing companies in the U.S. and Canada. As a venture capitalist, he was active in the formation and development of about 50 technology companies with 18 IPOs.