Home
Stocks
Outside the Box: This common — and preventable — mishap can ruin your retirement, and maybe kill you
Prev Article Next Article 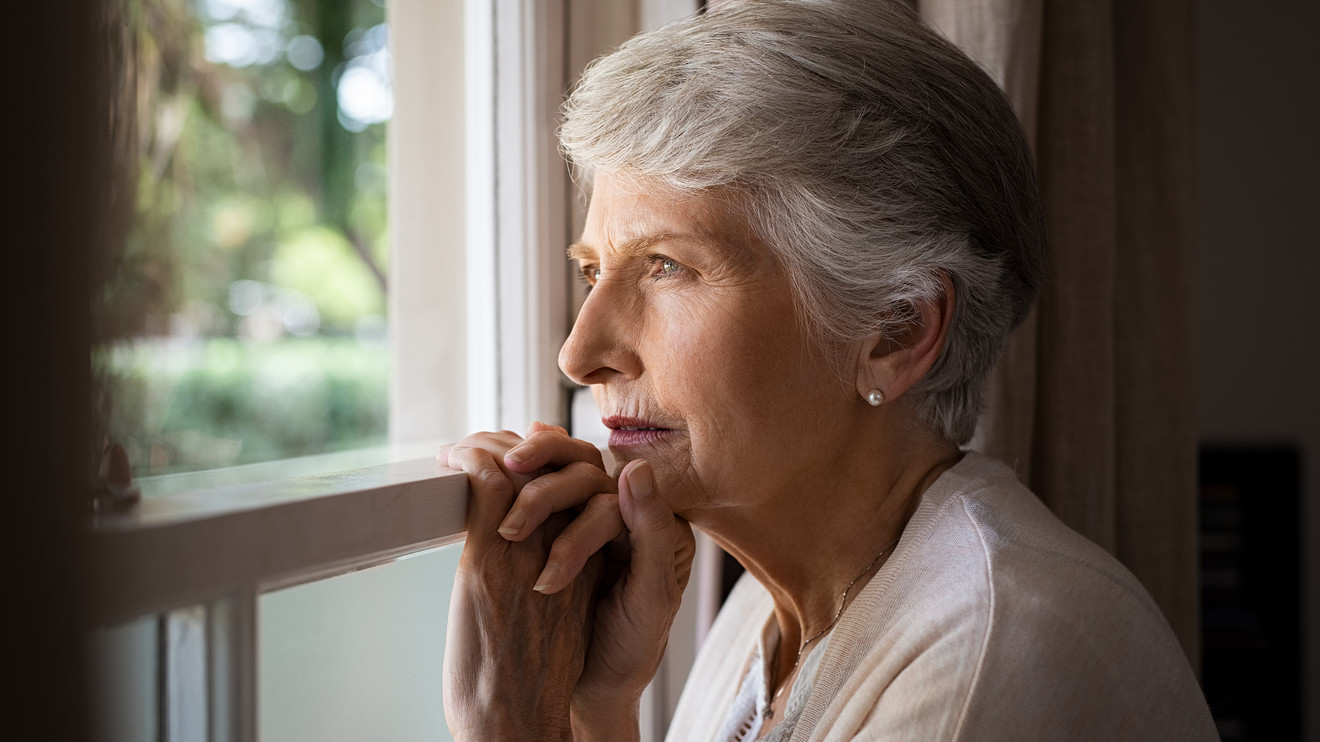 Ask an aging expert about the top three risks that retirees face and the answer may surprise you. Aside from running out of money or facing a debilitating disease, there’s an all-too-likely peril that receives all-too-little attention: slipping and falling, especially in your home.

In any case, the distinction between fatal and nonfatal falls is blurry. Surviving a tumble to the ground often sets in motion a sharp and irreversible decline.

“Two weeks later when they die, you always hear, ‘It all went downhill after the fall,’” said Louis Tenenbaum, an aging-in-place advocate in Kensington, Md.

With Medicare paying $29 billion a year (and Medicaid paying an additional $9 billion a year) for medical bills tied to nonfatal falls, the federal government is taking notice. In September 2019, the U.S. Senate unanimously approved a bipartisan resolution (yep, that still happens) urging federal, state and local organizations to educate seniors on ways to reduce fall risk.

As we age, we’re prone to slip and fall. Even the fittest octogenarians find that motor control and balance tend to wane as their core strength erodes. A weak core (that’s pretty much your whole body except your arms and legs) can adversely affect your gait. The more you shuffle, the more likely you’ll fall.

Other risk factors for falling include lower body weakness, vitamin D deficiency, use of medicines (such as sedatives or antidepressants) and vision problems, according to the Centers for Disease Control and Prevention.

There’s another risk factor that’s entirely within your control: hazards in the home. If you’re over 65, you probably know someone who has tripped over clutter or slipped on a space rug.

Tenenbaum warns that a bath mat in the bathroom or other floor mats inside and outside the home might pose a threat.

“As you walk, the shift from one surface to another can confuse your brain,” he said.

He identifies three additional residential hazards: loose carpet, a raised threshold between rooms and poor nosing along the protruding edge of stairs.

Limited visibility on stairs poses a particular set of problems. If you cannot clearly discern every riser and tread, you’re at greater risk. Don’t assume that because you’ve lived in your home for decades, you’re fine; it’s tempting to grow overconfident when navigating a familiar set of stairs.

As your eyesight declines, it’s easy to misjudge the stair edge. A simple solution—providing visual contrast along the nosing (a decorative strip of paint, perhaps?)—can prevent faulty foot placement.

Other relatively inexpensive home upgrades include installing grab bars in the bathroom and continuous railings along both sides of a stairwell, Tenenbaum says.

“Railings help with your balance even if you just use them as a guide as you go up and down the stairs,” he said.

Purchasing and installing stair railings along with two or three grab bars per bathroom should cost well under $1,000. Once your handyman shows up to do that work, have him — or your handywoman — fix loose or cracked stair nosings and apply safety treads in showers and bathtubs.