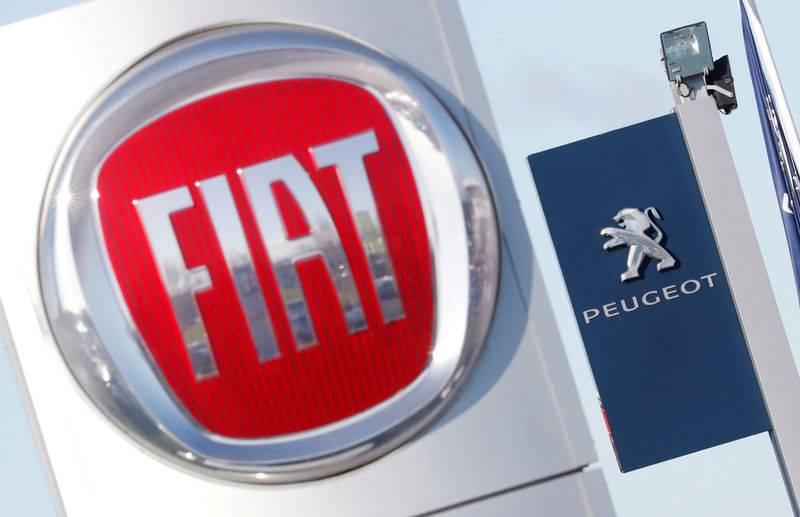 Managers on both sides are finalizing discussions to try and create the world’s fourth-largest carmaker, a move that will result in choices being made about which technologies to adopt in the merged entity.

“On smaller segments PSA has the platforms which allowed the group to make the highest margins in Europe among all the automakers, so I find it reasonable that these platforms might be used in the future on some FCA models too,” Thorel said.

“On the other hand FCA has got RAM and Jeep, and I find it reasonable that the new group might use those platforms in that segment,” Thorel, who is PSA’s managing director for Italy, said.

European labor unions have called on PSA and Fiat Chrysler to avoid job cuts and factory closures as the two major carmakers prepare to complete a $50 billion deal to create the world’s fourth-largest carmaker.