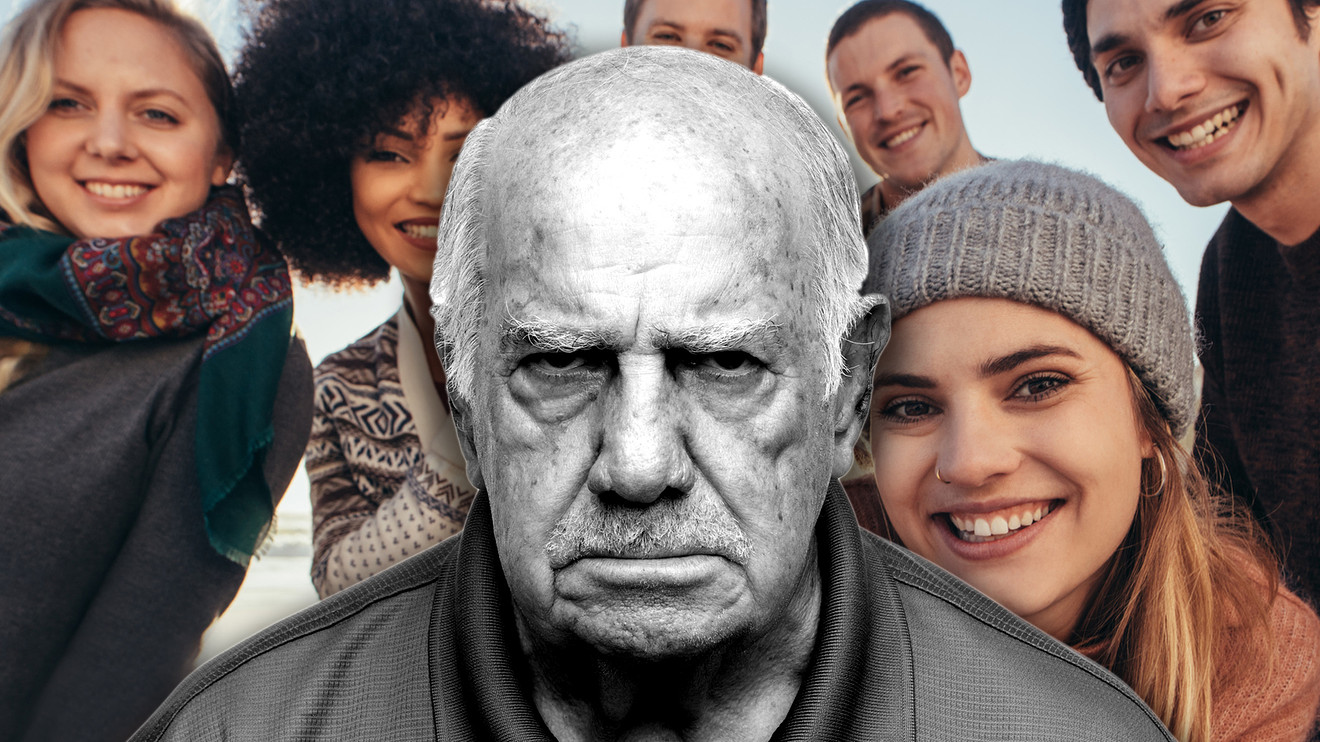 The phrase “OK, boomer” has become a catch-all put-down that Generation Z–ers and young millennials have been using to dismiss retrograde arguments made by baby boomers, the generation of Americans who are currently 55 to 73 years old.

Though it originated online and primarily is fueling memes, Twitter feuds and a flurry of commentary, it has begun migrating to real life. Earlier this month, a New Zealand lawmaker lobbed the insult at an older legislator who had dismissed her argument about climate change.

As the term enters our everyday vocabulary, HR professionals and employment law specialists like me now face the age-old question: What happens if people start saying “OK, boomer” at work?

A lot of the internet fights over “OK, boomer” revolve around whether the phrase is offensive or not. But when you’re talking about the workplace, offensiveness is not the primary problem. The bigger issue is that the insult is age-related.

Workers aged 40 and older are protected by a federal statute called the Age Discrimination in Employment Act, which prohibits harassment and discrimination on the basis of age.

Comments that relate to a worker’s age are a problem because older workers often face negative employment decisions, like a layoff or being passed over for promotion. The only way to tell whether a decision like that is tainted by age discrimination is the surrounding context: comments and behavior by managers and coworkers.

If a manager said “OK, boomer” to an older worker’s presentation at a meeting, that would make management seem biased. Even if that manager simply tolerated a joke made by someone else, it would suggest the boss was in on it.

Companies also risk age-based harassment claims. Saying “OK, boomer” one time does not legally qualify as harassing behavior. But frequent comments about someone’s age — for example, calling a colleague “old” and “slow,” “old fart” or even “pops” — can become harassment over time.

Gen X is covered, too

And it doesn’t matter if the target isn’t even a boomer.

Generation X was born around 1965 to 1979. That makes its members older than 40 and thus covered by federal age-discrimination law.

Yes, I get that the comment is a retort to “unwoke” elders who cannot be reasoned with. The problem is that the phrase is intended as a put-down that is based, at least partly, on age. If you say it at work, you’re essentially saying, “You’re old and therefore irrelevant.”

Lumping Gen X–ers into a category with even older workers doesn’t make it better. Either way, you are commenting on their age.

I recently watched some of the “OK, boomer” TikTok compilations.

A lot of them were quite funny, like the hairdresser imitating a customer who criticized her tattoos as unprofessional. She responded, “OK, boomer,” while appearing to lop off a huge swath of the customer’s hair.

When I was an employment lawyer, I heard tons of hilarious stories of things people said in the workplace. But that’s the point: The story ended with a lawyer on the other end of the phone.

One of the most famous age-discrimination cases — which made its way all the way up to the Supreme Court — involved a manager who described an employee as “so old he must have come over on the Mayflower.”

“It was just a joke,” in other words, is an awful legal defense.

To millennials who have suffered through years of being called “snowflakes” by their elders, protests of age discrimination can seem a bit rich. Why didn’t HR ban all those millennial jokes about avocado toast?

The Age Discrimination in Employment Act only kicks in for workers who are 40 or older, which means millennials aren’t covered. For now.

The oldest millennials will turn 40 later this year. So fear not, the millennial jokes may eventually become a legal problem for companies as these workers age.

Also, a few states, including New York, ban age discrimination for all workers over 18, and employers in those states probably should have done something about the millennial jokes.

But older workers are more vulnerable than they seem. Older workers are expensive — by the time they’ve worked their way up the corporate ladder, their generous salaries start to weigh on the balance sheet. And management may have trouble envisioning spectacular growth and innovative ideas from them years into the future, even if they are ready and willing to deliver.

That’s why Congress thought it was important to extend protections to those workers. It wanted employers to treat them as individuals who shouldn’t be dismissed out of hand because of their age.

And in many ways, that’s what young people seem to want as well: a little respect for what they bring to the table. After all, that meme didn’t make itself.

Elizabeth C. Tippett is an associate professor at the University of Oregon’s School of Law. This was first published by The Conversation — “Why saying ‘OK boomer’ at work is considered age discrimination – but millennial put-downs aren’t”