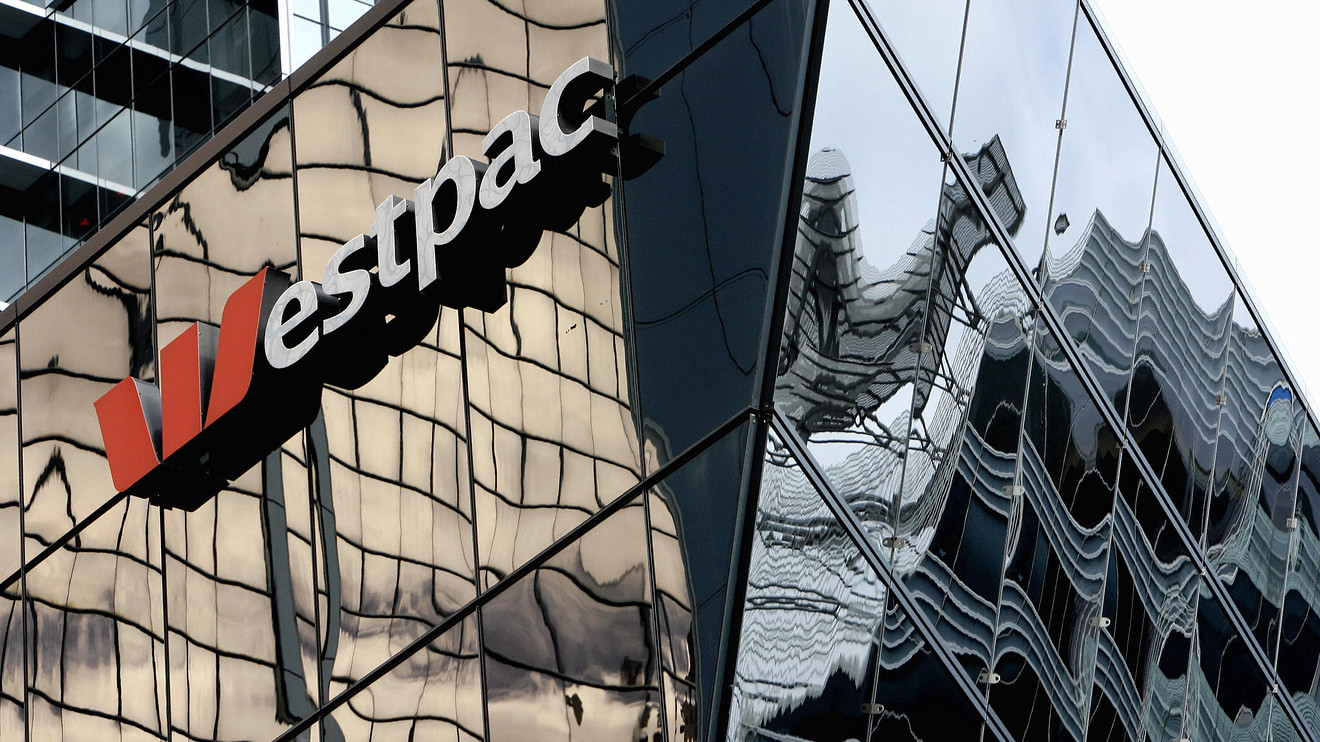 Australia’s second-largest bank has been accused of the biggest breach of the country’s money laundering and terrorism financing laws in history, including failing to detect transfers that may have been used to facilitate child exploitation in Asia.

Each individual breach could attract a fine of up to $21 million Australian dollars (US$15.7 million).

Australia’s banks once held a reputation for being among the world’s safest and most profitable for investors, but a series of scandals in recent years has rocked the country’s top financial institutions. The country’s biggest lender, Commonwealth Bank of Australia CBA, -1.33%  , last year settled a case involving more than 53,800 money laundering contraventions for A$700 million plus legal costs, the largest corporate civil penalty ever paid in Australia. It could have faced penalties of more than A$1 trillion.

“We know we have to do better,” said Westpac Chief Executive Brian Hartzer, telling reporters that the bank agreed with the statement of claim filed by the Australian Transaction Reports and Analysis Centre, or Austrac.

An expanded version of this report can be found at WSJ.com.