Home
Stocks
This high-school course could be worth $100,000
Prev Article Next Article 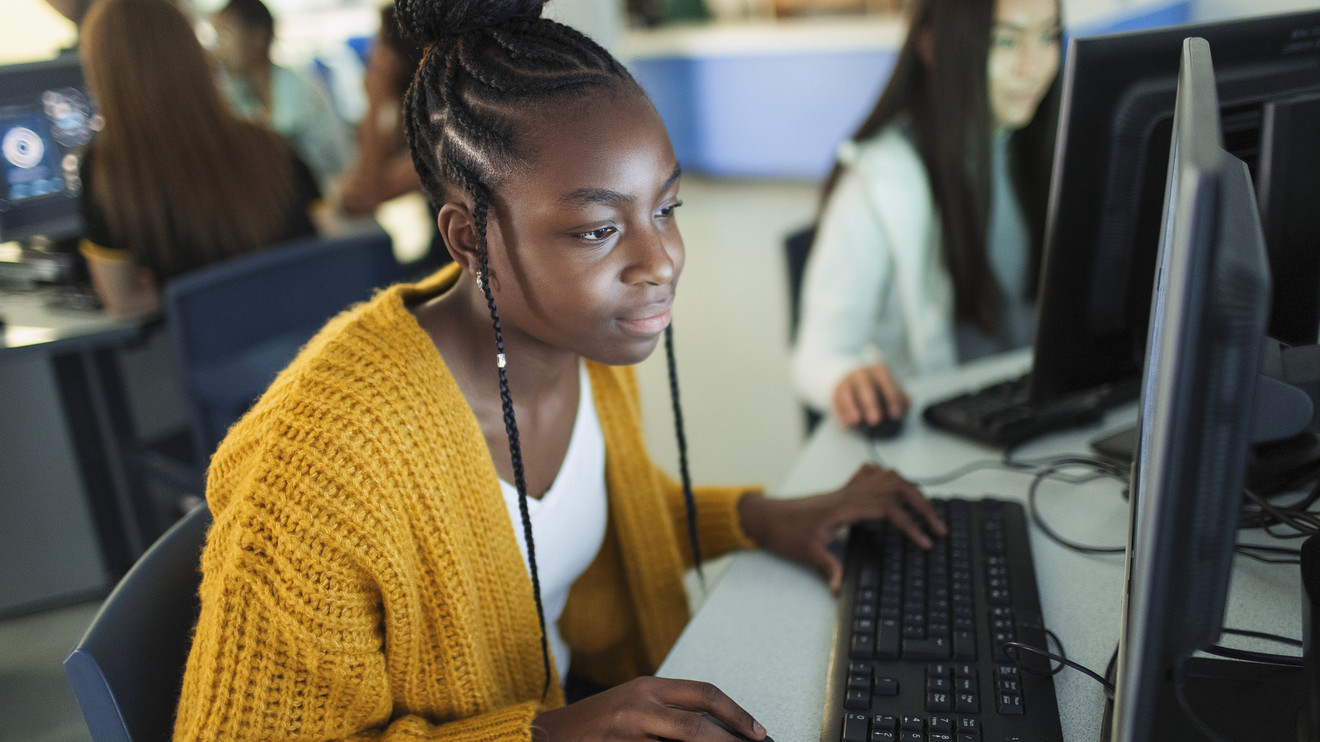 Anyone who doubts the value of personal-finance education should consider this: A high-school student who takes a semester-long course in personal finance will earn an additional $100,000 over his or her lifetime, according to my estimate.

The National Financial Educators Council asked 1,500 Americans last year how much money they thought they lost during the year due to a lack of knowledge about personal finance, and the average amount was $1,230. I think financial illiteracy costs even more than that, but my exercise here uses a conservative methodology.

The obvious question is, “Who wouldn’t make such an investment?” especially since public high-school courses are free. Unfortunately, only five states require a semester course in high school, and we have found that in the rest of the nation just one in six public high-school students in America takes a personal finance course.

Being financially capable not only helps young people avoid money pitfalls, it can also enrich them financially.

Let me count the ways:

• In a high-school personal-finance class, students learn how to manage checking accounts. Federal Deposit Insurance Corporation data shows that banks with more than $1 billion in assets collected nearly $11.5 billion in overdraft and non-sufficient fund fees in 2017, according to a report by the Center for Responsible Lending. An individual in 2019 can save $33.36 per occurrence — the average overdraft fee, according to Bankrate.com — by avoiding this “beginner’s curse.”

• Young people often don’t understand the power of compound interest, so they don’t realize how even a small amount of money can grow if given time. In a class, they would learn this lesson from examples like Ron Read, a janitor and gas-station attendant who surprised friends when he died by leaving behind an $8 million estate. How did he do it? He invested in high-quality, dividend-paying stocks starting at a young age and remained consistent throughout his lifetime. Vermont frugality helped too, as his friends would knit clothes for him due to his limited wardrobe.

• A personal-finance course would cover investing in low-cost, diversified index funds. Index funds are now more popular than actively managed funds and students need to understand how they work and why they outperform actively managed investments. Students could play investing games them to actively trade while their computer opponent follows a simpler strategy: buying index funds. They could also learn to compare expense ratios to other funds and to the respective category averages.

• Students would, in theory, learn to avoid financial traps like payday lending and other dodgy schemes, saving dollars and heartache.

• Most students in such a class would do assignments like creating a financial plan on how to pay for college, thereby reducing the amount they have to borrow.

• As a bonus, they might learn about philanthropy and how they can give back to causes they believe in, thinking beyond themselves to societal needs.

My hunch is they would also make wiser career choices because they would better understand the earning potential in different professions. But that is not part of this calculation.

Personal-finance education works if taught by confident, competent teachers, so we are providing free curriculum and professional development to more than 21,000 high school teachers in all states.

In a few short years, we’ve reached nearly 500,000 students. If each of these students takes the course to heart and does all of the above, they have the potential to create $50 billion or more in long-term societal wealth.

Imagine what our economy might look like if all of the 15.3 million high school students in America took a course.

Tim Ranzetta is co-founder of Next Gen Personal Finance, a Palo Alto, Calif. start-up with a mission to ensure that all high-school students take a personal-finance course by the year 2030.